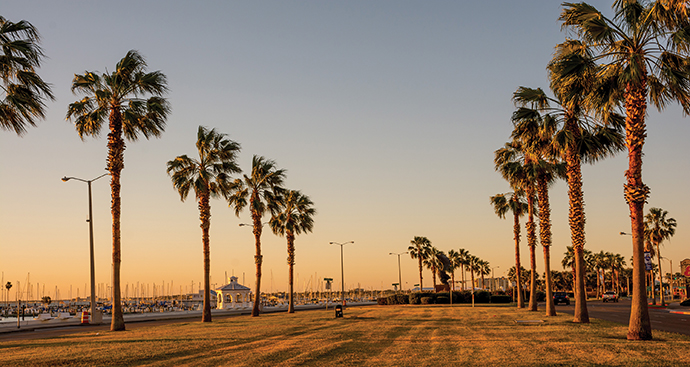 Site selection consultants may not always agree with each other, but one thing that a solid majority of them share is an attraction to the South.

In Site Selection magazine’s annual Site Selectors Survey, a common thread emerged: Locations in the Sun Belt continue to draw the most interest when projects are in play.

This was particularly evident in the answers to three questions: 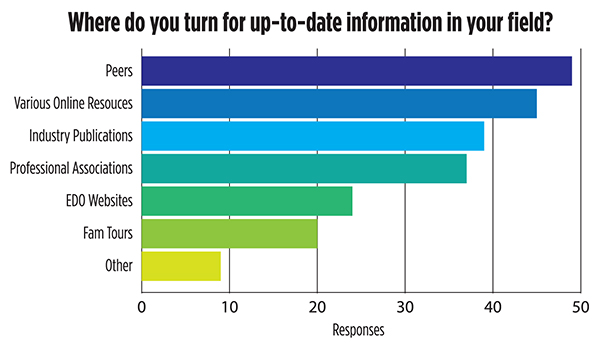 The field of 72 respondents weighed in with a decisive Southern tilt on all three. Atlanta was the top vote-getter among consultants as the first choice for the Amazon HQ2 investment, snaring 40 votes. Austin was second with 24.

When asked which states had done the most to improve their overall competitive position in the marketplace, respondents chose Texas No. 1 and North Carolina No. 2. Among regions, the field selected the southeastern US as first overall, just ahead of Dallas-Fort Worth. 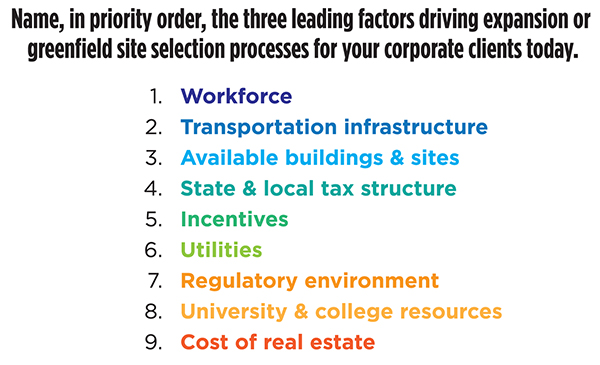 That’s not to say that other parts of the country did not receive some love. In fact, just as in years past, the Midwest garnered considerable support from our panel of consultants. Detroit received a sizable number of votes as a finalist pick for Amazon, while Michigan and Ohio tied for third place among states that had most improved their competitiveness. Consultants also agreed that Detroit was the third-best MSA to improve its business climate.

Consistent with recent years’ results, the consultants said that workforce is the most important factor in a site selection decision, followed in order by transportation infrastructure, available buildings and sites, state and local tax structure, incentives and utilities. 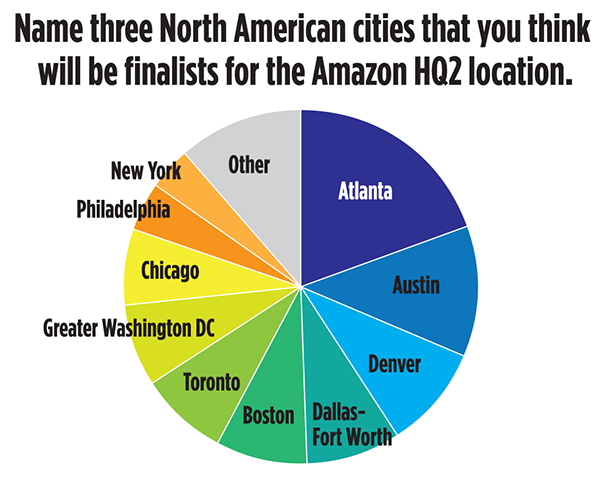 We also asked site selectors for information on how they do their jobs. Most said that they turn first and foremost to their peers when seeking timely information in their field. Various online resources ranked second, while industry publications ranked third.

When searching for information on an economic development agency website, site selectors agreed that the three most important items were a contact name with contact information; accurate and up-to-date data; and a list of available buildings and sites.

In other survey findings:

Other notable deal-killers, according to the respondents, were a lack of available buildings and sites; incompetence of government officials; and a lack of qualified labor.

Some were quite blunt. “There is one thing I can’t forgive — deceptive answers,” said one respondent. “Not delivering promised information” was a deal-breaker to another.

On policy recommendations, several responses reflected themes that have been reported frequently by this magazine: