STATE OF THE STATES 2018: ANALYSIS 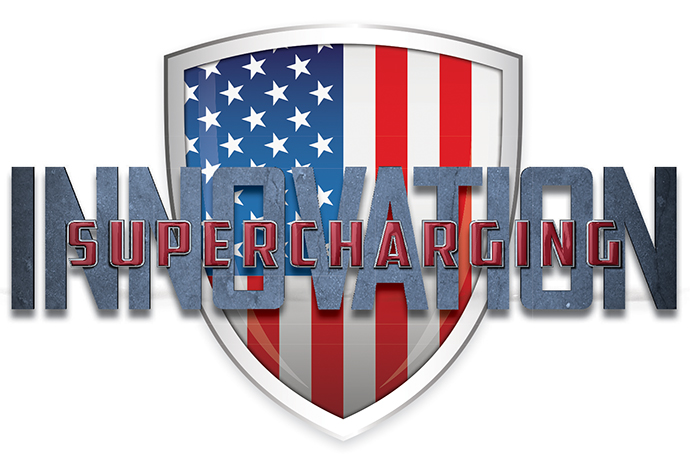 The Information Technology & Innovation Foundation (ITIF), known for its rigorous evaluations of tech-driven economies, in November published its 2017 State New Economy Index, which uses 25 indicators to measure the extent to which state economies are knowledge-based, globalized, entrepreneurial, IT-driven and innovation-oriented. This year, for the first time, that index’s findings are included in the “Rankings That Matter” charts on all 50 data pages for this year’s State of the States report, on the pages that follow.

“All regions have technological or innovation-driven activity occurring locally,” write co-authors ITIF President Robert D. Atkinson and Economic Analyst John Wu. “Yet policy discussions about America’s innovation-driven, high-tech economy too often spotlight just a few iconic places. It has always been too myopic a view of how innovation is distributed across the country.”

Here, with permission of Messrs. Atkinson and Wu, we present an adaptation of subsequent analysis of the role of high-tech startups, published in late November 2017.

The number of technology-based start-ups surged 47 percent in the last decade. These firms still account for a relatively small share of all businesses, but they have an outsized impact on economic growth, because they provide better-paying, longer-lasting jobs than other start-ups, and they contribute more to innovation, productivity, and competitiveness.

While these firms provide outsized contributions to employment, innovation, exports, and productivity growth, many policymakers focus more broadly on helping all business start-ups without regard to type. Such a broad-based focus risks reducing overall economic growth. 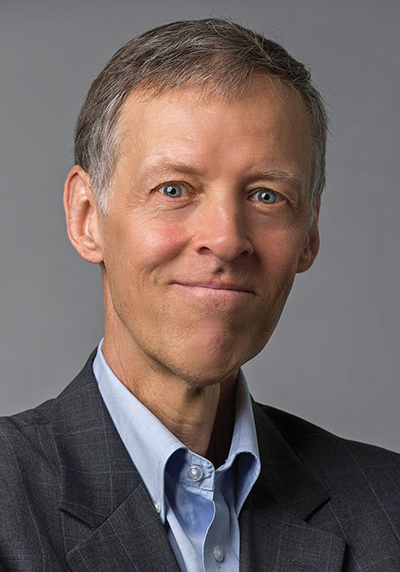 First, most owners of new non-tech-based firms have no intention of growing beyond just a few employees. Second, small, non-tech-based firms on average have much lower productivity and wage levels than technology-based start-ups. And third, most non-tech start-ups are in local-serving industries (e.g., retail) and create few or no net new jobs. As such, the focus of entrepreneurship policy should be squarely on spurring more technology-based start-ups.

Over the last few years a common narrative has emerged that new business formation is down and that this has been a contributing factor to the recent underperformance of the U.S. economy. There is a parallel narrative which holds that large technology firms are crushing technology-based start-ups, using their power to enter markets that start-ups otherwise would occupy. ITIF examined data on more than 5 million firms in 10 technology-based industries from 2007 to 2016. As it turns out, neither claim is true.

Technology-based start-up activity grew over the past decade, and their wages did too. Specifically:

Start-Up Activity at the State Level

There is a strong correlation of 0.75 between a state’s level of tech-based start-up activity and its overall score in ITIF’s 2017 State New Economy Index:

All levels of government should bolster tech-based start-ups by crafting policies in key areas:

Tax Reform: Expand the rate of the Alternative Simplified Credit for R&D from 14 percent to at least 25 percent. Amend Section 469 of the tax code to permit passive investors to take advantage of the net operating losses and research tax credits of companies in which they invest. And amend Section 382 of the tax code to make it easier for small companies to carry net operating losses forward even as they continue to attract new investors. 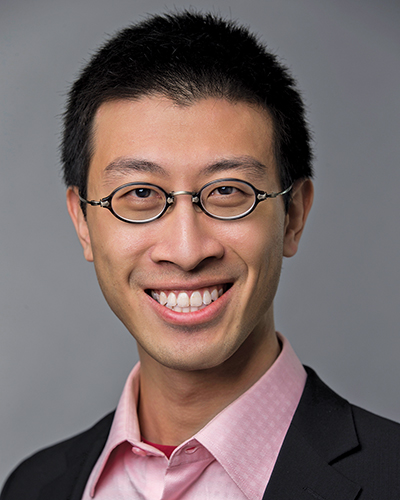 Regulatory Reform: Create an Office of Innovation Policy within the OMB to review the impact major regulations would have on future innovation. Charge the SBA’s Office of Advocacy with focusing solely on advocating for and reviewing federal regulations that affect new firms in technology-based industries.

STEM Skills: Appropriate approximately $325 million over five years for the National Science Foundation (NSF) to award prizes to colleges and universities that dramatically increase the rate at which freshmen STEM students graduate with STEM degrees, and that demonstrably sustain the increase. Shift more permanent resident slots away from family-based and other related immigration programs toward immigrant workers with advanced STEM skills.

Technology Transfer: Establish an automatic set-aside program that allocates a modest percentage of federal research budgets to technology-commercialization activities. Develop a proof-of-concept, or “Phase Zero,” individual and institutional grant award program within major federal research agencies at the national level. Direct the NSF to partner with the National Institute of Standards and Technology (NIST) to develop a metric for universities to report entrepreneurship and commercialization information annually.


A Marshall Plan for America’s Cities and Towns

I was born and raised in Flint, Michigan. My hometown has captured international headlines recently for its ongoing water crisis. However, even before this tragedy, Flint — an older, industrial community — faced unique challenges: population loss, the outsourcing of jobs, and rampant blight. Flint is not an anomaly; many of America’s cities and towns face similar challenges.

Our cities and towns are facing great economic challenges. A subset of these places continue to experience serious fiscal stress, the kind of stress that challenges their sustainability and solvency. So far, the only coping mechanism state governments have provided to cities and towns has been to focus on balance sheet solvency, without any focus whatsoever on the long-term sustainability and lives of the people in these communities.

Cities are not companies — they cannot be taken apart and have their parts sold off like a corporation in bankruptcy. You also cannot make a city or town go away — it occupies a physical space. It is a collection of people, economic activity and social relationships that makes it unique. Our policymakers and subsequent policy at all levels of government often fail to recognize this. As a nation, we currently are not having a conversation about how to support these communities where millions of Americans work, live and are raising their family.

That is why I have launched a new initiative, “The Future of America’s Cities and Towns,” to change the way that our policymakers approach and invest in America’s older, industrial communities. Right now, the federal government barely invests in America’s cities and towns. While two programs exist — the HOME Investment Partnerships Program and the Community Development Block Grant (CDBG) — they are relatively modest investments compared to what is needed. Worse, under the Trump Administration, these programs face elimination. President Trump’s Fiscal Year 2018 budget calls for the elimination of the CDBG program.

The truth is, there is more that Congress can do to support older, industrial communities like Flint. In my opinion, we need a federal policy — a Marshall Plan for America’s cities and towns — that supports opportunity and growth in these places.

America, by many estimates, has failed to make the investments necessary for 21st-century infrastructure. As we begin to look at a bold infrastructure package, we have to make sure that policymakers and the public understand the potential unintended consequences of how such investments could impact cities and towns across the country, particularly older industrial communities. A huge infrastructure plan, while positive at face value, could actually contribute to further disparity for this subset of American cities and towns. If we fail to get it right, a national infrastructure plan could hurt these cities by relocating a large sum of wealth and economic activity out of these existing cities and towns to other places. 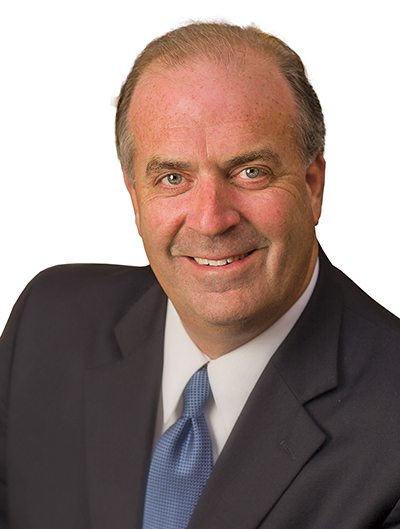 “Flint is not an anomaly.”

For example, in the 1950s and 1960s, the United States made incredible investments in the Interstate highway system. These were important investments — we all benefit to this day. But the tide did not lift all boats. In some places, like the place I grew up in, it helped to contribute to the emptying out of investment and entrepreneurial ideas to new, unbuilt places.

The story of Flint is heartbreaking. But Flint is not an anomaly. Flint and so many other communities fell victim to a state and federal philosophy that blamed these cities and the people in them for their problems and put balance sheets ahead of people as the solution. And while the balance sheet may eventually be in the black, these communities are left hollowed out, still one mistake away from catastrophe, as was the case in Flint.

How many other cities are one mistake away from catastrophe? Unless we deal with this question in a thoughtful, long-term fashion, the same results are going to repeat themselves over and over again.