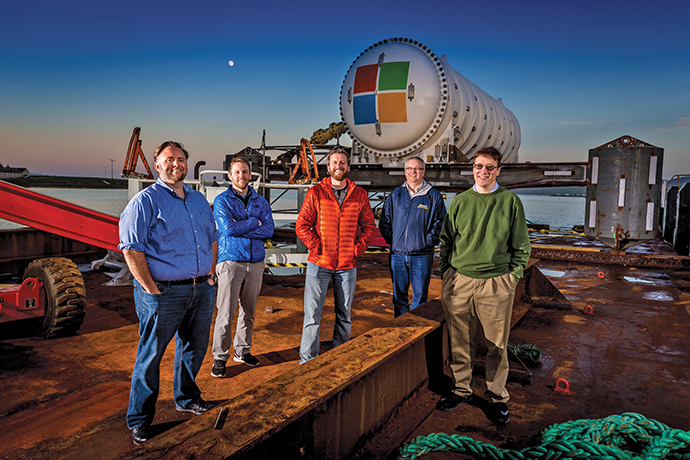 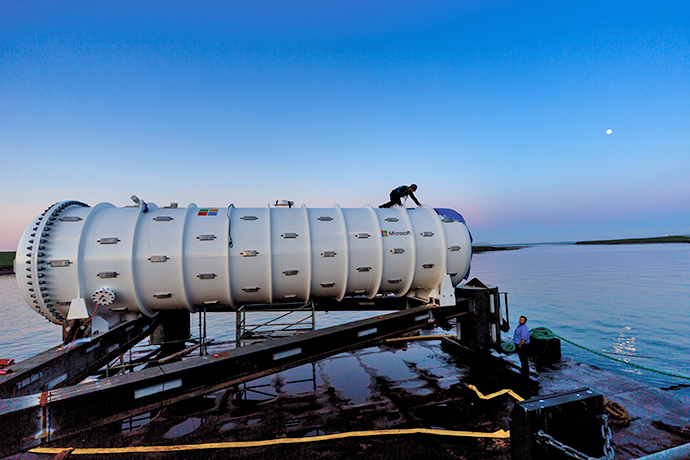 ADVANCED MANUFACTURING: From Model T’s to E-Transits to Trackers, Missouri Suits the Future of Manufacturing to a ‘T’