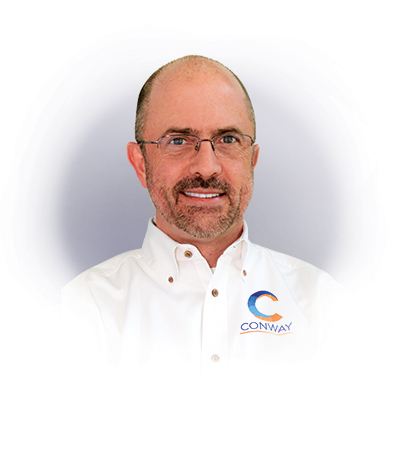 Chicago has what lots of companies want, as our Top Metros feature explains. The Chicago-Naperville-Elgin metro won that designation again, for the third consecutive time, in its population tier for capital investment projects in 2017. It could easily win again with its global connectivity, top universities, mid-continent location, FinTech expertise, and world-class cultural amenities, to name a few assets. Heck, the Cubs even won the World Series two years ago. Millennials clearly want to be there, which is why we see so many formerly suburban operations moving back inside the Loop.

As for Illinois, will the state’s fiscal mess be resolved any time soon? In an election year, the political divide will only be greater, so I’m not optimistic any real progress will be made in 2018. A budget is now in place, at least, after a two-year impasse that reportedly cost over $1 billion in late bill payment penalties. It’s a basket case, and it doesn’t have to be that way.

There comes a point when one realizes a person — or state leadership in this case — either wants to change or it doesn’t. Is Springfield the latter? It looks that way.

I’m using space here to congratulate all the Top Metros and Top Micropolitans recognized in this issue – and Governors Abbott of Texas and Pete Ricketts of Nebraska on their latest Governor’s Cups, for total projects and total projects per capita, respectively.

But a special mention to the Illinois communities that contributed to the St. Louis metro’s strong performance, and to Moline and Rock Island for their contribution to the Davenport-Moline-Rock Island metro’s appearance in the regional rankings. Top Illinois Micropolitans recognized in this issue include Ottawa-Peru with four projects; Paducah, Ky.-Ill. with four; and Effingham and Rochelle with three each. These communities had to fight a little harder to attract investment. They’ll have to work harder still to keep it unless Illinois’ business climate improves.

It’s possible Amazon doesn’t care about Illinois’ business climate — they don’t need to. They could well pick one of the 10 Chicago sites put forward for consideration, although the Northern Virginia, New York area, Austin and Atlanta candidates do best in the various polls and analyses out there. Chicago could win it.

The Georgia section in this issue has a fascinating look at what some Atlanta pundits think about the possibility of HQ2 coming to ATL. It’s a candid take on what’s going for that contender and what the likely barriers are. Whether it’s still in the running is unknown — Amazon might have decided weeks ago, and they’re waiting for the opportune time to announce. Regardless, getting location luminaries to be honest and candid about their prospects for a megaproject like HQ2 is a healthy exercise for any metro. Or state. Listening, Springfield, Illinois?