Meow Wolf grows from humble origins in Santa Fe to a global phenomenon. 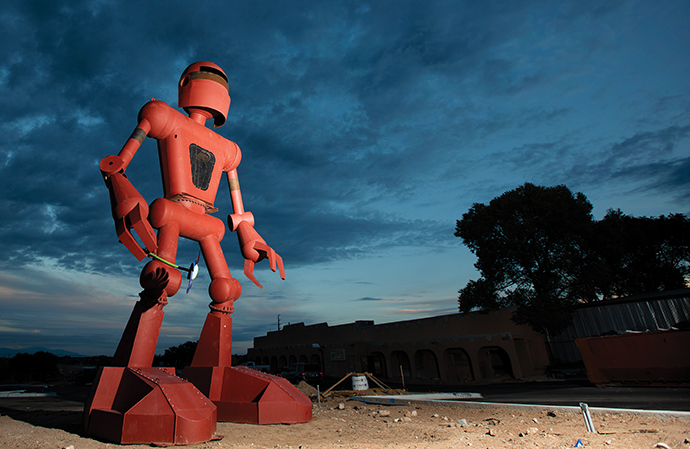 Visitors to Santa Fe’s Meow Wolf are so mesmerized by the sights and sounds that they have no idea they are witnessing one of the more successful economic development stories in New Mexico.

But that’s the goal. “Basically, you get your mind blown,” says Drew Tulchin, CFO of Meow Wolf, an interactive artistic experience that defies convention and explanation.

Already the No. 1 most-visited location in New Mexico, Meow Wolf began in Santa Fe when a group of local artists got together around an idea that no one had tried before: Blend painting, photography, architecture, sculpture, music, augmented reality, drama, lighting and special effects into an immersive interactive experience that participants will never forget.

“Meow Wolf is about to celebrate our 10th anniversary as an art collective,” says Tulchin. “Visitors buy a ticket and enter our experience. There is no map, no rules. Everything is interactive. Our narrative team has created 200 hours of experience.”

The attraction has become so successful that Meow Wolf recently selected Denver and Las Vegas for additional sites. But New Mexico remains the foundation, notes Tulchin.

“New Mexico is a large state with a small population,” he says. “Everybody knows each other, and everyone has connections to each other. The benefit is access to elected officials, service providers and other businesses. The state is a collegial place for collective betterment.”

Meow Wolf received “strong support from elected officials, and we have been able to benefit from public funding mechanisms,” adds Tulchin. The New Mexico Job Training Incentives Program and Local Economic Development Act funds assisted the company in its growth.

So did the presence of skilled people in Santa Fe and Albuquerque. “We are all home-grown talent,” Tulchin says. “We have been here all along and we want to be here. New Mexico has a long history of creative talent coming together to do collective work. We are continuing to hire people — about 18 a month — and we hire locally. We’re approaching 200 people at our headquarters in Santa Fe. Our work is now known internationally.”

Game of Thrones creator George R.R. Martin helped launch Meow Wolf’s permanent installation in March 2016 in Santa Fe. The show presents the THEA Award-winning House of Eternal Return, where visitors are immersed in a multidimensional mystery house with secret passages, portals to magical worlds and other interactive experiences. Meow Wolf has also been rated as a top 10 US music venue. 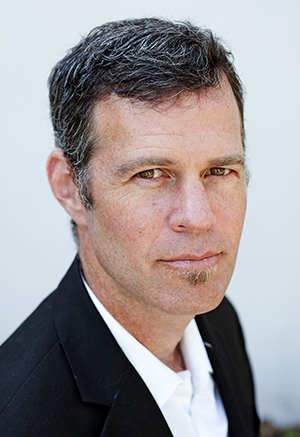 The rise of Meow Wolf did not happen by accident. Matt Geisel, New Mexico economic development secretary, credits Governor Susana Martinez. “The governor has cut taxes 57 times, removed burdensome regulations that were in the way of job creation, and created new tools that propel New Mexico’s innovative ecosystem — like the Catalyst Fund and Innovation Vouchers,” Geisel wrote in a recent guest column for the Albuquerque Journal. “In the last seven years, the governor has also prioritized and strengthened JTIPS and LEDA — two crucial economic development tools.”

Facebook took advantage of these and other tools to announce a $1-billion expansion of its Los Lunas data center campus in November. The expansion will make the complex the largest in the company’s network.