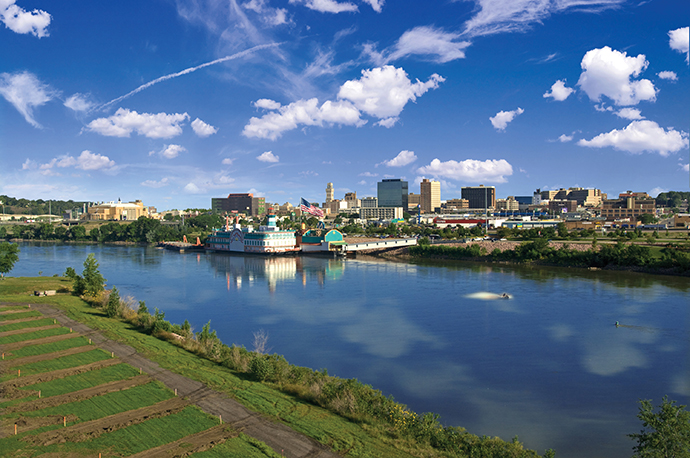 Sioux City, Iowa, anchors a tri-state Siouxland Region that consistently ranks as the No. 1 metropolitan area in the country among all tier three metros, according to Site Selection.
Photos courtesy of Iowa Economic Development Authority
by RON STARNER 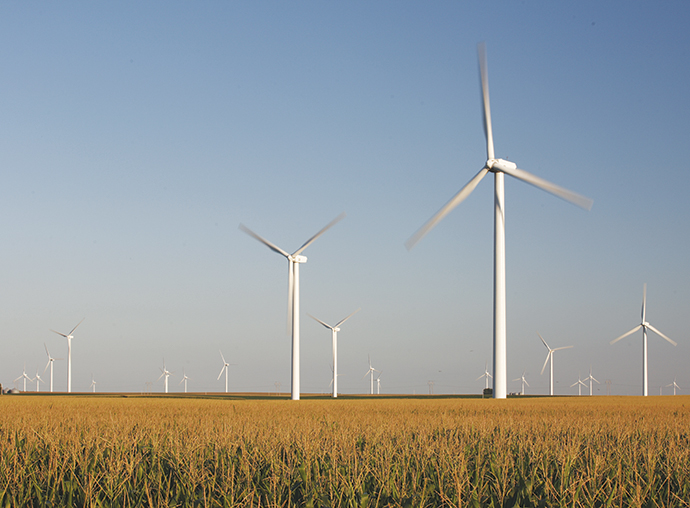 Wind energy is a staple in Iowa, which is a national leader in wind energy generation.

Every project must begin somewhere, and for most site selectors, that somewhere is a development-ready site.

Recognizing a void in the state’s offerings, the Iowa Economic Development Authority set out six years ago to certify sites that would meet this need.

“We began working with McCallum Sweeney Consulting to design a site certification program,” says Debi Durham, director of the Iowa Economic Development Authority. “We started putting the program together and in January 2012 kicked it off.”

Nineteen certified sites later, Iowa has much more than a new program to celebrate. It has a half billion dollars in capital investment projects that landed in the Hawkeye State because IEDA decided to change course.

“We got overwhelming bipartisan support from the Iowa Legislature to do this,” says Durham. “It is very important for our communities.”

It’s even more important for the companies. According to Lindsey Cannon of Greenville, South Carolina-based McCallum Sweeney Consulting, a certified site can be the difference between a company choosing a location and that same firm going elsewhere.

“The site selection process has sped up,” Cannon says. “This is about having the information that companies are looking for. Having that information available is very effective. The certified site has all of the questions answered.”

In Iowa, the 19 current certified sites range in size from 50 acres to several hundred acres. Some are urban; some are rural. But all come with every key question answered, and that directly translates into peace of mind and speed to market for investors, says Cole Egan, another McCallum Sweeney consultant.

“This process looks at all utilities and transportation infrastructure,” Egan says. “It catalogs all impediments on site and the developability of the site. Is it suitable for industrial use? Phase three includes five due-diligence studies. Red flags such as jurisdictional wetlands, archeological sites and endangered species will be uncovered during this phase.”

Basically, Egan says, “we turn over every stone. We make sure there are no surprises in the future when a company comes knocking on the door.”

Having a certified site in place proved to be the difference maker for the City of Norwalk in the Greater Des Moines area. Two investors — Michael Foods and Windsor Windows & Doors — announced large capital projects in Norwalk due to the presence of a certified site.

Michael Foods, a $2-billion manufacturer and distributor of food service, food ingredient and retail offerings and the nation’s largest processor of value-added eggs, selected Norwalk earlier this year for a new regional manufacturing and distribution facility. The company said it will build a 143,000-sq.-ft. plant with a total capital investment exceeding $85 million. The project will create 168 new jobs in the community of 12,000 people. 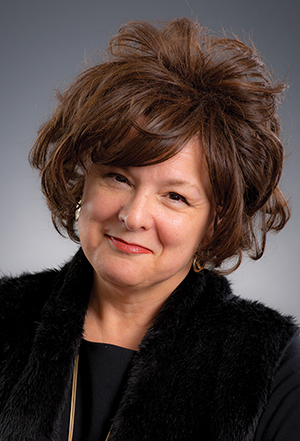 “We got overwhelming bipartisan support from the Iowa Legislature to do this. It is very important for our communities.”
— Debi Durham, Director, Iowa Economic Development Authority

That big win came on the heels of Windsor Windows & Doors, a leading brand of residential windows and patio doors, which announced in May 2017 that it would build a 160,000-sq.-ft. manufacturing plant in Norwalk. The $10.5-million facility opened just a few weeks ago and will have 100 employees within 12 months.

“It has been a very good year in Norwalk,” says Hollie Askey, the city’s economic development director. “We became the first certified site in Iowa to completely fill up all 55 acres with new company facilities. We would not have won either project without this certified site.”

Both were competitive projects, she notes. “In the case of Michael Foods, they narrowed their search to two sites: one in Norwalk and one in Nebraska,” she adds. “It was a pretty hard competition. We finally won out.”

MG Waldbaum Co., a wholly owned subsidiary of Michael Foods, based in Minnetonka, Minnesota, will build the plant in Norwalk to process pre-cooked egg products. The company took the remaining 33 acres of Norwalk’s certified site on Highway 28 and Delaware Street.

The firm said it chose Norwalk due to its strong economy, good workforce, and proximity to Interstates 35 and 80, Highway 5 and the Des Moines International Airport.

“Having a certified shovel-ready site was crucial to landing this game-changing project in Norwalk,” Askey said. “We’re grateful to the Greater Des Moines Partnership and the Iowa Economic Development Authority for their assistance in attracting quality jobs to our city.”

Windsor, which was founded in Des Moines in 1946, just opened its new plant on 27 acres at the same location as Michael Foods. The site comes with additional property that will accommodate future expansion for Windsor.

“We’re looking forward to being able to create new job opportunities for hard-working Iowans and contribute to our state’s economy,” said Mark Reiser, president of Windsor Windows & Doors. “Windsor’s Norwalk site was selected as a part of the Iowa Economic Development Authority’s certified sites program, which means it is designated as development-ready.” 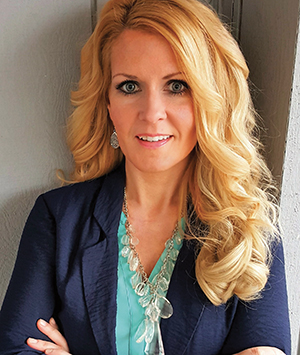 “Having a certified shovel-ready site was crucial to landing this game-changing project in Norwalk.”
— Hollie Askey, Economic Development Director, City of Norwalk

Askey adds that “multiple agencies and entities from around the state came together to make this project a reality. It was important to the state that the company expands and stays in Iowa versus moving to another state.”

She noted that it was also remarkable that the project went from initial negotiations to physical dirt work and construction in less than nine months. A shovel-ready site made that possible.

Closing in on a Certified Megasite

Amy Kuhlers, who heads up the certified sites program for IEDA, says that the program continues to grow. Seven additional sites are undergoing certification, including a Cedar Rapids-area megasite, which is in the final stages of site certification.

Another success story was the new Kraft Heinz plant in the Davenport area, Kuhlers adds. “Their old facility was not very efficient. Kraft made the decision to close it,” she says. “We had the opportunity to compete for a new plant, and we won it based on the site being certified. We could have easily lost the company had it not been for the community’s support and foresight to pursue the certification process.” She adds that the “Certified Sites program has been valuable and IEDA intends to enhance the program even further.”

Cannon of McCallum Sweeney concurs. “The project in Davenport is a great story,” she says. “If they had not had a certified site, they would not have landed the project.”

Cannon adds that Director Durham deserves a lot of credit for having the foresight to launch the program. “Debi Durham started this in 2012. She has really put her support behind it,” says Cannon. “Her leadership has been one of the reasons this program has been so successful.”

This Investment Profile was prepared under the auspices of the Iowa Economic Development Authority. For more information, contact Jacque Matsen at 515.348.6245 or jacque.matsen@iowaeda.com. On the web, go to www.iowaeconomicdevelopment.com.