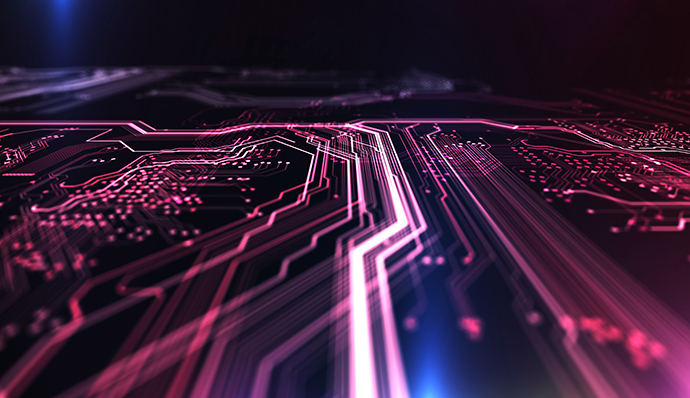 Thousand Oaks, California-based biomanufacturer Amgen plans to build a next-generation plant at its campus in West Greenwich, Rhode Island. Next-generation means it incorporates “multiple innovative technologies into a single facility, and therefore is built in half the construction time with approximately one half of the operating cost of a traditional plant,” according to an Amgen release. “Next-generation biomanufacturing plants require a smaller manufacturing footprint and offer greater environmental benefits, including reduced consumption of water and energy and lower levels of carbon emissions.”

Sites around the globe were considered, but recent U.S. tax reform kept the capital investment in the U.S. — at Amgen’s existing Ocean State site specifically, based on the historical success of the West Greenwich manufacturing facility, its capabilities and talented workforce, and quality of living for staff and potential to grow, according to the company. The plant will be built on the current Amgen Rhode Island 75-acre (30-hectare) campus and is expected to create approximately 150 additional manufacturing positions and approximately 200 construction and validation jobs.

“We are excited that Amgen Rhode Island was chosen as the location to build the new biomanufacturing plant,” said Tia Bush, vice president of operations at Amgen Rhode Island. “It is a testament to our skilled, dedicated workforce and Amgen’s continued presence in Rhode Island, which will enable ongoing collaborations with local academic institutions and the broader Rhode Island community.”

The existing Amgen Rhode Island plant was licensed by the U.S. Food and Drug Administration in 2005 and houses one of the world’s largest mammalian protein manufacturing facilities; it manufactures commercial and clinical bulk drug substance. Amgen has invested more than $1.5 billion in its Rhode Island site, where it employs 625.

Infosys, a global leader in consulting, technology, and IT services, is planning to establish a technology and innovation hub in Hartford, Connecticut’s capital city. The $20.6-million project will see the creation of 1,000 good-paying, high-tech jobs by 2022. In May 2017, Infosys announced that it planned to establish multiple technology and innovation hubs across the country with a focus on artificial intelligence, machine learning, user experience, emerging digital technologies, cloud and big data. The Hartford hub is the latest announced by the company, following the selection of Indianapolis, Indiana; Raleigh, North Carolina; and Providence, Rhode Island as other locations.

“We are excited to announce the expansion of our presence in Connecticut and create 1,000 technology jobs in the state,” Infosys President Ravi Kumar said. “This investment will further strengthen our ability to serve clients’ needs throughout the New England region and expand the local workforce to help our clients compete in the rapidly digitizing insurance, healthcare and manufacturing sectors. The region’s position as the Insurance Capital of the World, paired with Connecticut’s world-renowned academic institutions, will place Infosys in close proximity to valued clients and accelerate the recruitment of highly-skilled local talent.”

The Connecticut Department of Economic and Community Development (DECD) will provide up to $12 million in grants after certain job creation milestones are met through Governor Dannel Malloy’s First Five Plus Program. The program supports large-scale economic development projects to encourage job creation, new capital investment, and business expansion or relocation. The flagship economic development program currently has 16 participating companies that are expected to create between 5,800 and 9,800 jobs. The companies are investing over $1.7 billion within Connecticut — over five times the amount of assistance the state has provided through grants and loans.