Greater Owensboro takes the trophy this year for most per-capita projects along the Ohio River corridor. 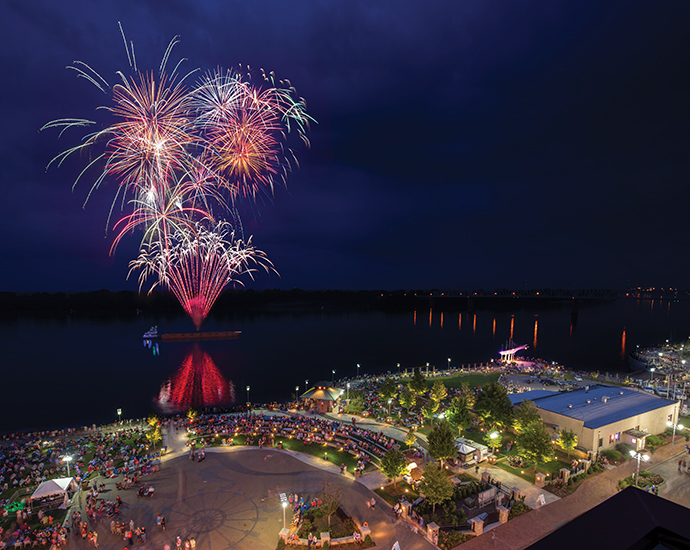 Pinpointing Owensboro, Kentucky's spot on the map is getting easier every day, because the reasons to do so keep multiplying.

For one thing, it's the first major Kentucky city in the Central Time Zone as you move west along the state's northern border following the Ohio River. It's also home to the International Bluegrass Music Museum, and to an annual international barbecue festival that celebrates, among others, Western Kentucky's unique style of mutton.

The metro area's spot on the map is getting noticed for more reasons, however, especially when it comes to manufacturing. In this year's annual review of corporate end-user facility investments in counties along the Ohio River's entire multi-state length, Greater Owensboro led all metro areas in projects per capita, with 14.

All of them are manufacturing projects. And one important one is in Hawesville, in Hancock County, a town of fewer than 1,000 people that finds itself playing a pivotal role in the trade war currently unfolding between China and the U.S. Part of the Greater Owensboro metro area, Hawesville as of early 2018 was home to the last U.S. smelter in operation capable of producing the high-purity aluminum necessary for defense and military applications. It belongs to Chicago-based Century Aluminum Company, the largest U.S. producer of primary aluminum. The company was on the ropes because of what it called "the flood of foreign metal that has been destroying the U.S. aluminum industry and threatening our nation's national security."

Then came President Donald Trump's March 2018 Presidential Proclamation implementing a 10-percent tariff on all primary aluminum imports into the United States (with temporary exemptions for Canada and Mexico).

"President Trump's decisive action protects thousands of American aluminum workers from countries that cheat and puts U.S. national security first," said Century Aluminum President and CEO Michael Bless in March, when the Hawesville smelter was operating at only 40 percent of its total capacity of 250,000 metric tons per year (mtpy).

A ceremonial restart of three idled potlines that was attended by U.S. Secretary of Commerce Wilbur Ross took place in August, when Century said its investment would total more than $150 million. Nearly 300 jobs will be created by the restart, which also includes a substantial technology upgrade to make the smelter competitive in the years ahead.

The O'Bryan family launched Owensboro Grain Company in 1906, when its founder purchased corn for local distilleries, eventually sending product out by barge. At that time, a company history relates, "the town boasted six buggy makers, five wagon manufacturers, a wagon wheel factory and a dozen blacksmiths." A shift to soybeans in the late 1940s drove growth. Today, the company's OG&A BioSpecialties branch is moving forward with its new "HDX" project, which uses hydroconversion technologies to convert soy and related bio-based feedstocks into a line of products registered as BioFAME-PH (a bioester) and BioWax-PH. 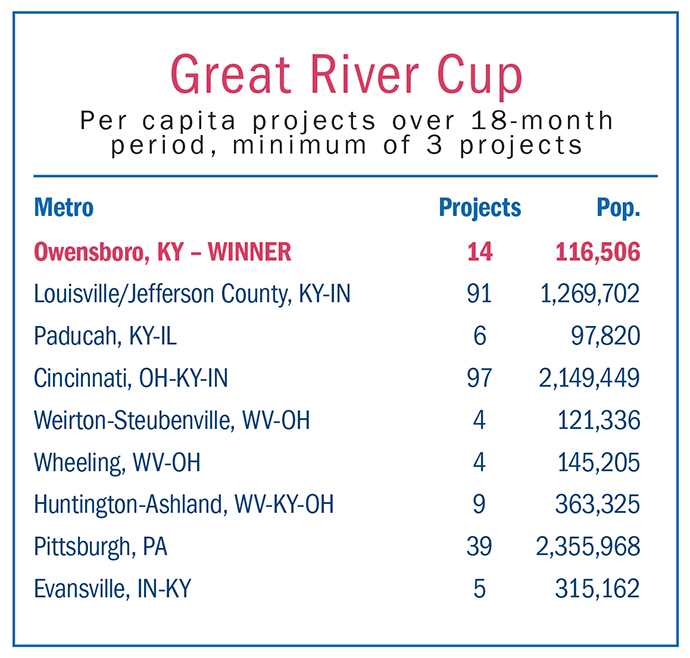 The company ships by every mode, but as for other firms in the region, the river still works too.

"Because of our location on the Ohio River, we respond quickly to market demands by being able to ship by truck, rail, or river," says the company. "Being located on the river makes our company a perfect supplier to the world marketplace."

The same holds true for Dahl & Groezinger, a fifth-generation scrap iron and metal recycling business. "We supply buyers across the nation and ship internationally to buyers throughout the world," says the firm, which is expanding with a $1-million investment.

Newer firms are in on the action too: Last fall, Gryphon Environmental LLC, which makes industrial drying systems for food processors, paper manufacturers (such as nearby Domtar, also expanding), the municipal wastewater treatment market and other industries, announced it would invest more than $1.7 million and create 20 full-time jobs as it moved to a larger facility within Owensboro.

"The City Commissioners and I are proud to support the expansion of Gryphon Environmental in Owensboro," said Owensboro Mayor Tom Watson. "It's a thrill to see one of our Innovation Network companies mature to the place where they qualify for state incentives as they grow. They are a true model for this program." 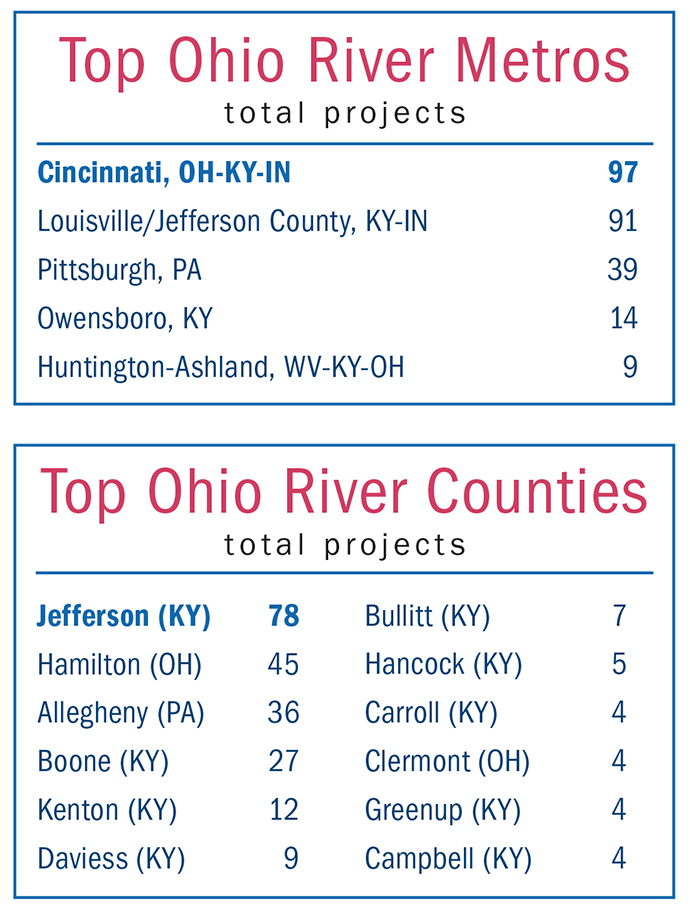 "The Greater Owensboro region prides itself on its commitment to constant improvement," says Candance Castlen Brake, president and CEO of the Greater Owensboro Chamber of Commerce, citing placemaking initiatives in the urban core, the award-winning GOFAME program and upgrades to the riverport, airport and Interstate spurs."

"We considered a number of options when deciding how to expand in order to meet the needs of our customers," he says. "However, Owensboro possesses superior geographic proximity to our current and prospective North American customer base, along with the infrastructure, cost of living and quality of life necessary to support our growing business. When we embarked on our expansion project the support from local officials was very strong. From permitting to incentives to workforce training, we were able to receive expedited positive responses every step of the way. In fact, our project in Owensboro is regarded as the smoothest project we undertaken to date."