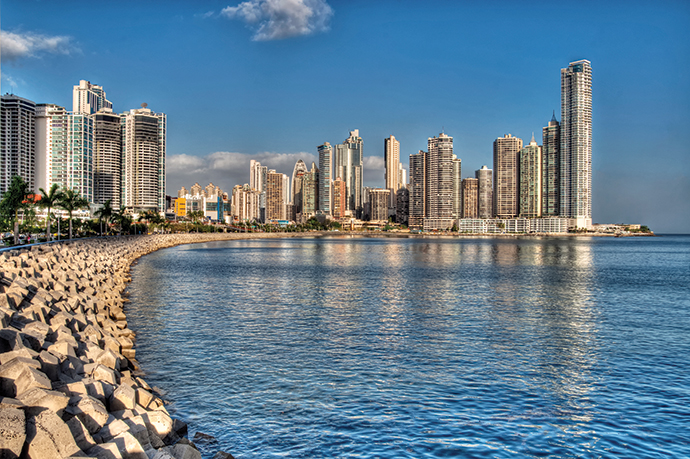 Site Selection: Many believe the so-called Panama Papers unfairly singled out Panama for a practice employed to a far greater extent in other countries across the globe — do you share that view? If so, why, and what will you do to combat the negative impact on Panama's reputation? 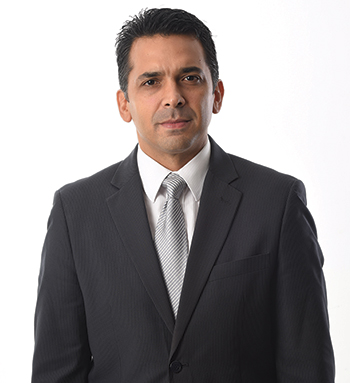 Ricardo Lombana: The vast number of activities pointed out by the inaccurately named "Panama Papers" were performed in jurisdictions and by banks located outside of Panama. Prior to the scandal, Panama had taken actions to mitigate these sorts of risks. The event accelerated a number of much-needed reforms, for instance the elimination of the bearer shares in locally registered corporations. Nevertheless, the country did take a beating, and the current administration was in some instances lenient in negotiating with international entities such as the GAFI [Financial Action Task Force] and OECD. Panama will continue to take actions to further protect its ever-important financial services industry through new laws aimed at promoting transparency in public and private matters.

Panama has all the elements to be a paradise for foreign investment. Preserving and protecting the country`s reputation can and will be achieved through a relentless commitment toward battling corruption and complying with international norms regarding transparency, reporting (e.g. CRS or the Common Reporting Standard) as well as concrete actions such as new regulations associated with anti-money laundering (AML) policy.

RL: A new economic cycle began in Panama in 2012 when a series of events negatively impacted the traditional "three pillars" that had regulated growth: The Colon duty free zone (second largest in the world behind Hong Kong) suffered the beginning of a drastic slowdown as both Venezuela and Colombia lost relevance in that business model. The financial/legal services sector underwent major regulatory changes, while the Panama Canal was on the verge of completing its expansion project, leaving thousands eventually unemployed. These elements were challenging enough, but were further highlighted by 10 years of a public administration model that created large subsidies. All in all, a "perfect storm" of poor execution by the government, including corruption scandals, and a series of unforeseen events in the private sector have contributed to a slow down.
In spite of this adjustment, Panama continued to grow at an average of 5 percent. In order to turn around a negative tendency, numerous actions ought to be and can be implemented:

RL: Panama's geographical position immediately provides a great set of competitive advantages. The commitment has been made to develop a logistics hub that positively impacts the overall state of the economy with a number of key actors working together: the Panama Canal, the Tocumen Airport, the Panama Colon Railway, ports of enormous efficiencies on both the Pacific and Atlantic oceans. All supported by a sophisticated financial sector [with] complete attributes that are quite unique. The country takes pride in protecting foreign investment, which is vital to secure further growth.

RL: The region and the world have taken steps towards the polarization of political/economic models that are radical, either to the left (e.g. Venezuela) or to the right (soon to be Brazil`s case). The trend of leaders with radical, non-inclusive, non-conversational approaches could derail growth and hinder chances of better days for the inhabitants of this amazing region. On financial matters, low interest rates implemented in 2008 by central banks to "save" the world from a crisis that had no clear solution have created a worrisome level of debt, both individual and corporate, that could blow up in our faces. We must exercise careful fiscal restraint and aim at debt that will finance infrastructure and not expenses, let alone corruption.

RL: As stated above, all sectors linked with logistics are vital to achieve growth. The construction sector, which once contributed close to 17 percent of GDP, must be revitalized. The Colon duty free zone must also reinvent itself by attracting companies such as Amazon, Alibaba and other players who could benefit from the existing structure. We believe segments such as culture (orange economy), emphasis and support of innovation and technology deserve more support — our intent is to create benefits for entrepreneurs that will lead to a rapid expansion of overall well-being for all Panamanians. Lastly, Panama must compete by creating an educational system that best prepares our very talented, but somewhat less skilled, workforce. That will guarantee foreign investors find suitable conditions for their ventures to be successful.

RL: Panama offers a very safe, secure environment that few other countries can offer. Few countries, if any, can present an integration of services the way Panama does: legal, insurance, banking, financial, access to physical state-of-the-art facilities, safe transportation, etc. Although we recognize room for improvement regarding laws and regulations, civil and administrative procedures are geared toward the protection of foreign investors while promoting efficiency in processes that used to be rather bureaucratic.

Doing business in Panama is simply safer, more efficient, more friendly and more profitable than most countries in the region.

RL: While we recognize the decision as the correct one, we must also exercise extreme caution in how we go about the development of this relationship, as careful attention ought to be allocated to negotiations on trade agreements and other actions that may hinder Panama`s overall interests. Panama will continue to play its role of a neutral country with a friendly approach toward the development of new relationships as well as the respect toward old friends in the region.