Quality data combine with expert insights to provide complementary perspectives on the top free zones in the world. 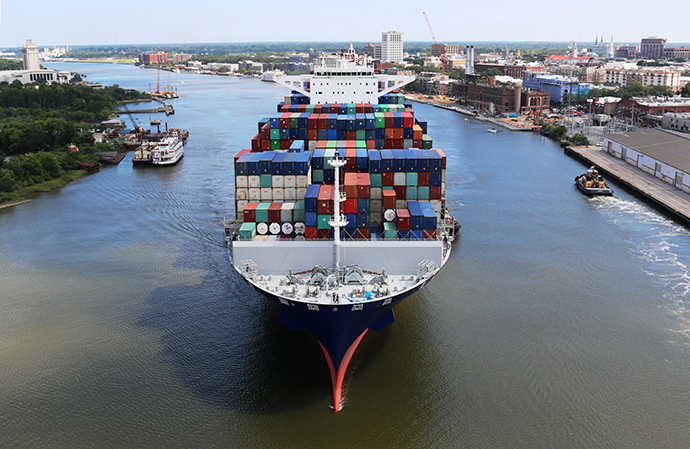 Most of the best economic zones in the world have a port or airport close at hand.
Photo courtesy of the Georgia Ports Authority

Ask any expert on economic zones, and they'll always have a caveat: It's difficult if not nearly impossible to compare zones across world regions due to a paucity of data or a lack of apples-to-apples metrics by which to measure their performance.

To try to solve these issues, one recent academic effort even goes so far as to compare intensities of light from satellite photos of zones as a proxy for activity — which itself has the huge caveat of assigning credit to zones where energy is being burned the most intensely. That doesn't necessarily translate to a zone producing the most value or performing at a peak level for occupiers.

This year Site Selection is able to bring a new perspective to this conundrum, in multiple forms.

First, we asked our chief audience, surveying the global corporate investor and site consultant community and asking them to name their picks for Top Free Trade Zones in the world, arranged by region. Find the winners and compelling facts about their regions compiled by Conway researchers McKenzie Wright and Spencer Bauer on the pages that follow.

Next, we worked with valuable data from our friends at Investment Consulting Associates, who from December 2010 through January 2018 tracked 2,722 investment projects in more than 280 non-U.S. free zones. With the valuable guidance of our director of programming and analytics Daniel Boyer, we created two indices: one that ranks the top 20 zones by straight tallies of projects and their related capital investment and job creation numbers; and a second that ranks the top 20 on a per-capita basis using country-level population figures. Find those lists on the following pages as well.

Last but not least, we have evaluated U.S. Foreign-Trade Zones based on the most recent annual figures from the U.S. FTZ Board listing numbers of resident production and warehouse operations in each of the zones. We tallied those numbers in five different indices, then cross-indexed to come up with our top 20.

A common thread? Most of the best economic zones in the world have a port or airport close at hand, and a team of helping hands even closer. 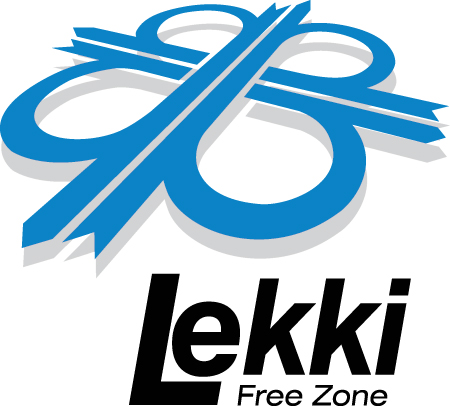 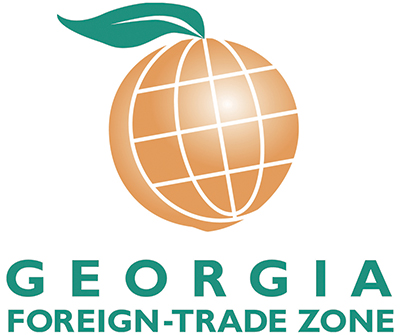 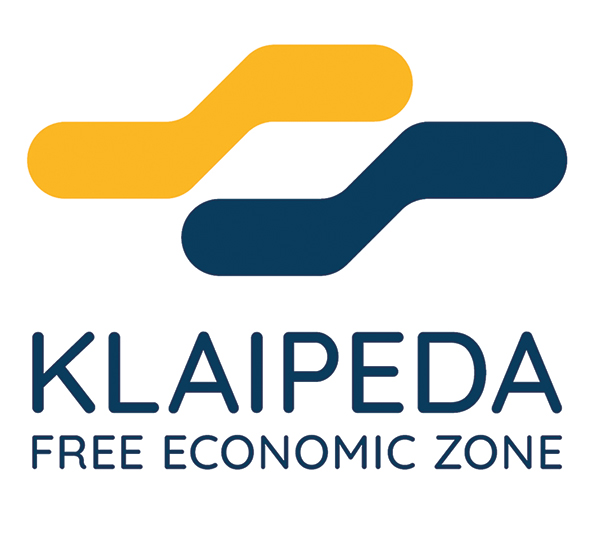 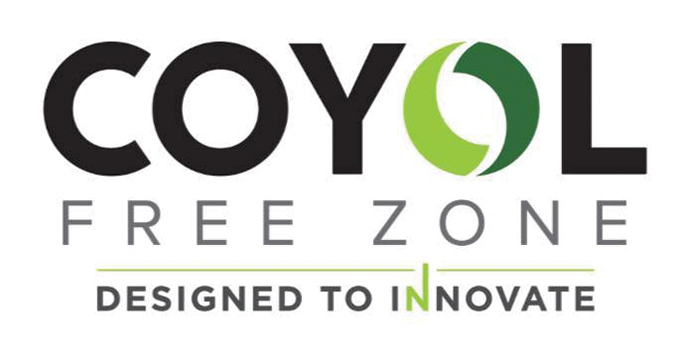 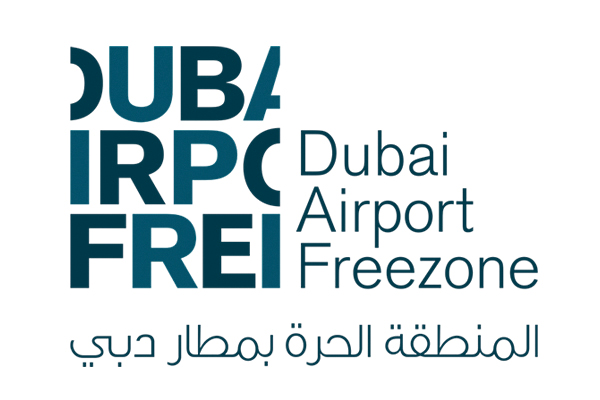 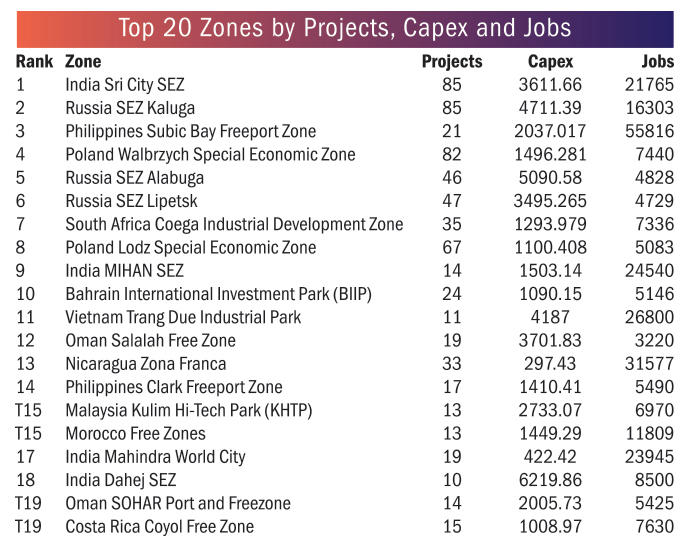 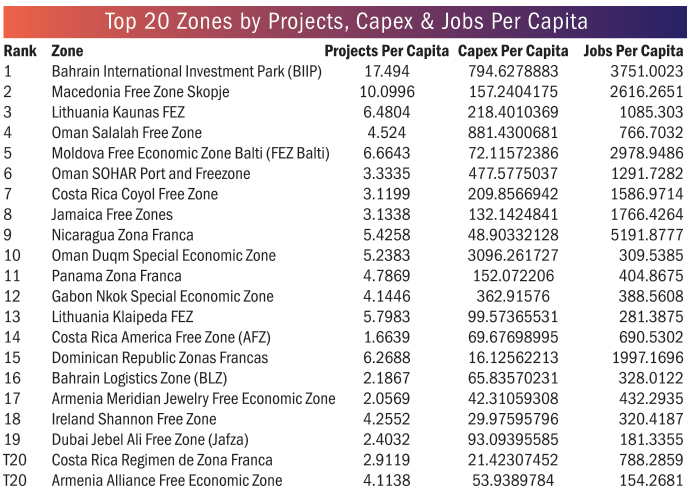 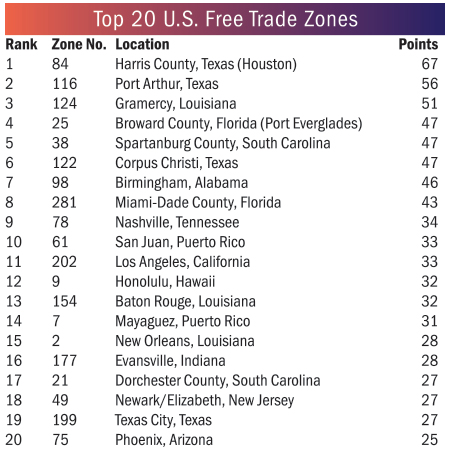