Teamwork triggers a big win and big hopes for the future. 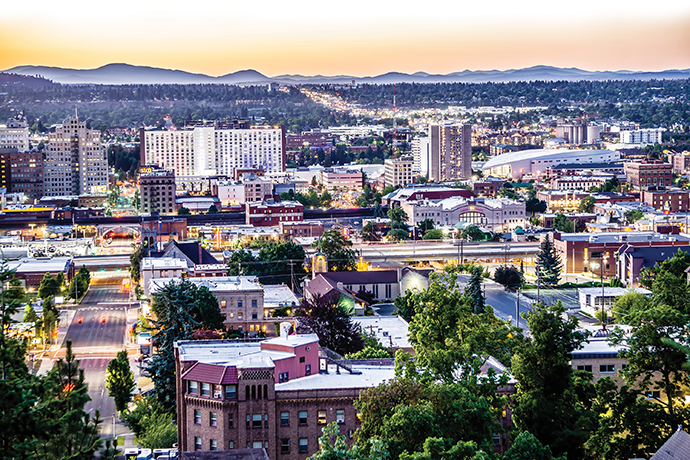 Amazon's decision to build a massive warehouse near Spokane International Airport constitutes an auspicious triumph for the city of 216,000 in eastern Washington. Local officials say it's a loud affirmation of their new strategy to nurture development near the airport, and a potential cornerstone for future expansion.

"I don't even know if you can quantify the importance of this," says Larry Krauter, CEO of Spokane International Airport and chairman of the board of the newly formed West Plains-Airport Area Public Development Authority (PDA). "This clearly underlines all the things we said in terms of why we needed the PDA. It just all came together more quickly than we could have imagined."

The new fulfillment center is to be built on nearly 80 acres (32 hectares) south of the airport. The four-story behemoth, with a footprint of some 600,000 sq. ft. (55,742 sq. m.) will encompass more than 2.5 million sq. ft (232,258 sq. m.) and employ at least 1,500 people, making it the area's biggest single project win in decades. Amazon employees will work alongside Amazon Robotics to pick, pack and ship items such as games, housewares and school supplies to customers, the Seattle-based company said in a release. 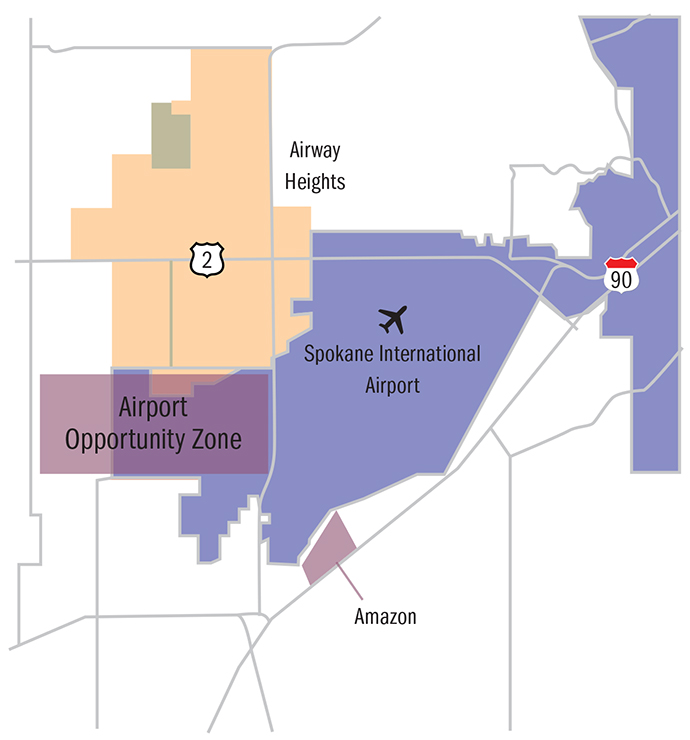 "More than 1,500 jobs are coming to Spokane thanks to this important project," Gov. Jay Inslee said. "Congratulations to Amazon and all the local partners who have worked so long to bring these exciting job opportunities to the region."

Amazon officials, at the time of the announcement in late July, said starting wages for workers at the facility had not yet been determined. In August, Amazon said the hourly wage for full-time associates in its fulfillment centers was more than $15 per hour, but it didn't disclose pay for part-time and contract workers; pay for workers at Amazon can vary by location.

Bowing to pressure from critics, the online giant announced October 2 that it would raise its minimum wage to $15 an hour for all of its United States workers. Amazon said the pay increase would include part-time workers and those hired through temporary agencies. The company also said it would lobby the government to raise the federal minimum wage.

"We listened to our critics, thought hard about what we wanted to do, and decided we wanted to lead," said Amazon Chief Executive Jeff Bezos. "We're excited about this change and encourage our competitors and other large employers to join us."

Teamwork played a decisive role in attracting Amazon to Spokane. In establishing the PDA last fall, the City of Spokane and Spokane County set aside years of rivalry that officials blame for stunting the airport area's growth. The PDA is a zone encompassing the 6,000-acre (2,428-hectare) airport and a little more than 3,000 additional acres (1,214 hectares) of county and city land.

"For a long time," says Spokane County Commissioner Al French, "the city and county competed against each other. Where the business was located determined where tax revenues were going, and that battle for revenues, to be able to support our budgets, led to this competitive nature."

When new businesses are built in the PDA, three-fourths of the tax revenue goes back into the PDA to build more infrastructure and thus attract more businesses. The city and county governments split the other 25 percent.

"By sharing revenue and making it basically revenue neutral," French tells Site Selection, "we are investing in each other's success. That was the underlying element to create the partnership."

Krauter, like French, believes that establishing the PDA was crucial to landing the Amazon project.

"The PDA created more certainty," Krauter says. "Here you've got the city, the county and the airport, and we're all leaning in to get the job done as opposed to acting independently of one another. I think that made a huge difference."

Long term, officials envision the PDA zone as a haven for manufacturers, especially those involved in the state's robust aerospace industry. Aerospace is already a $270-million industry in Spokane County, employing more than 4,000 workers, many at companies that are part of Boeing's supply chain. 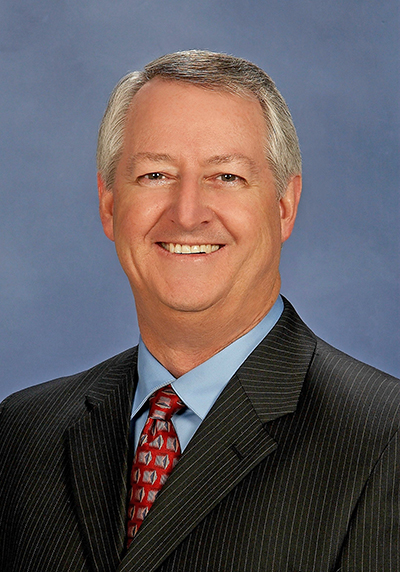 “By sharing revenue … we are investing in each other’s success.”
— Al French, Spokane County Commissioner

French says that, in addition to Amazon, the PDA has written agreements for leases or land purchases from an undisclosed Fortune 500 company in the freight industry, two operations in the hospitality industry and one in retail.

Spokane International Airport and Greater Spokane Incorporated, the region's chamber of commerce, have formed a task force to attract the design, production and final assembly of Boeing's new midsize airplane, informally known as the 797, even as the project awaits the official green light. The PDA boasts of having a 300-acre (121-hectare), rail-connected site adjacent to the airport, with plenty of room around it for potential Boeing suppliers. In addition to Boeing having a long history in Washington, local officials tout 240 aerospace manufacturers in the Inland Northwest, including Kaiser, one of but a few producers of airplane-grade aluminum.

"We think it's a significant opportunity for us," Krauter tells Site Selection. "The market is telling Boeing that the aircraft has to be done quickly. That suggests to us that Boeing doesn't necessarily have the luxury of trying to hold a global competition for siting the manufacturing of this aircraft. If you look at the site that we can offer, there's a real opportunity for supply chain partners to locate there as well, and for Boeing to build a fly-away product right here."