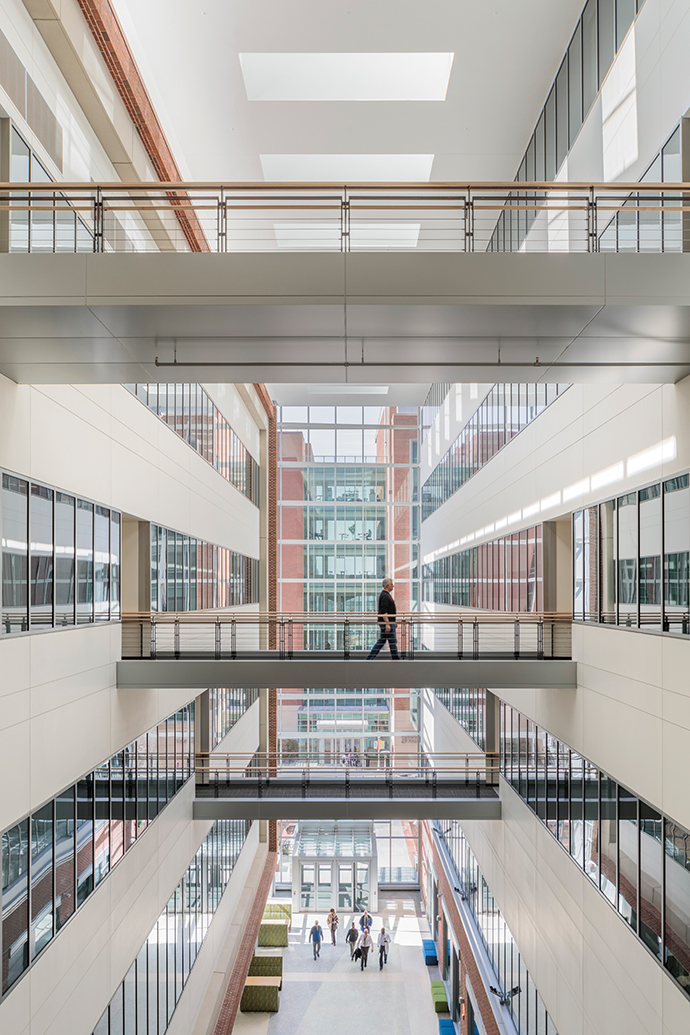 Universities and hospitals have long served as anchors for their communities. Over the past 50 years, the education and health services sectors of the U.S. economy have grown more quickly (500 percent) and added more jobs (18.8 million) than all other sectors, according to a 2017 study by global real estate firm CBRE.

Today healthcare and university mixed-use districts, so-called "meds and eds" clusters, are breathing new life into urban areas across the United States. Within these districts, design is playing an increasingly important role in ensuring the coordination of complex programming, multiple stakeholders and inclusive integration into the existing community.

Three recent projects in the northeastern U.S. demonstrate the economic power of eds-and-meds districts to serve as catalysts for further development, including corporate and start-up operations. These examples also showcase how design can help institutions and municipalities create opportunities for improving the health, education and vitality of their communities.

Currently under construction, the Joint Health Sciences Center in Camden, New Jersey, will be the first facility in the state to co-locate four higher education institutions under one roof. The center will offer classrooms, labs and other learning resources for students from Rutgers University, Rowan University, Camden County College and Rowan College at Gloucester.

The Center is designed based on the "mesh economy model" that works to integrate talents, goods and services. The model merges students of various academic aspirations and backgrounds who share resources ranging from laboratories and equipment to classrooms, and exposes them to a broader field and greater depth of educational rigor. Diverse programming within the facility will accommodate shared biomedical research, biomedical and biomechanical, clinical, simulation laboratories and instructional spaces.

A report commissioned by the Rowan University/Rutgers-Camden Board of Governors found that 33 percent of jobs in Camden are currently in health or education and, as the largest and fastest growing sectors in New Jersey, eds and meds will represent one in six jobs in New Jersey by 2020.

The universities see the Center as bolstering Camden's current eds and meds corridor, becoming the "epicenter where education and the medical field can congregate and reinforce their shared resources."

The project also is expected to generate about $72 million in economic impact during its three-year construction period.

University at Buffalo: Jacobs School of Medicine and Biomedical Sciences

The Jacobs School of Medicine and Biomedical Sciences at the University at Buffalo officially opened last December and anchors a vibrant mixed-use district in downtown Buffalo, New York. The project — which includes a mass-transit station — brings students, faculty and staff to downtown Buffalo along with an increased demand for services, housing and more. With the move of the medical school downtown, there will be 2,000 additional people living and working on the Buffalo Niagara Medical campus.

"Our first semester in the new building has been exceedingly positive," said Dr. Michael E. Cain, dean of the Jacobs School." I hear from our students, faculty and staff that the new building has generated a new energy, which was exactly what we had hoped to achieve. Instead of having scientific and clinical faculty split on two campuses, they are now able to share innovations and ideas informally, in the atrium or the café, and those conversations often include our students, too. In addition, we have been pleased to be able to share this wonderful facility with the community, having hosted several key events aimed at attracting young people to the health sciences and addressing health disparities."

The $375-million facility puts research and science on full display with glass-walled labs and classrooms, and at 628,000 sq. ft. has the space to allow the school to increase enrollment by 25 percent. The building was the first project to receive grant funding through the NYSUNY 2020 program designed to spur regional economic development and affordable education.

"Western New York's transformation into a national health sciences hub continues to grow as the new Jacobs School of Medicine and Biomedical Sciences building opens its doors to the future leaders of 21st-century medicine, research and technology," Governor Andrew Cuomo stated at the school's opening. "By moving this state-of-the-art facility downtown, we strengthen Buffalo's economy while helping to ensure the city's growth and development continues strong."

More growth is already in the works for Buffalo's eds and meds district, based in part on the early success of the new school. Recently the state announced an additional $32 million for University at Buffalo to create an "Innovation Hub" at its New York State Center of Excellence in Bioinformatics and Life Sciences, located a few blocks away from the new medical school.

More than one in five residents of Baltimore work in healthcare or education, according to a study by Moody's Investors Service. The new Health Sciences Facility III at University of Maryland, Baltimore burnishes the city's reputation as an eds and meds hub.

The building — the largest facility ever constructed in Maryland's university system — provides cutting-edge laboratory and multidisciplinary workspaces for researchers exploring breakthrough treatments for cancer, diabetes and heart disease. It also strengthens UMB's footprint in Baltimore and, with hundreds of employees, serves as an important economic engine for both the city and state. Expected to advance UMB's position as a leader in academic research, the facility is a critical tool in recruiting and retaining the best faculty, students and staff.

At UMB's fifth annual State of the University Address, University President Dr. Jay A. Perman touted the newly opened building as having an immediate positive impact on the school's research efforts. "Last year's grants and contracts totaled $556 million. That total was the third-highest ever recorded by UMB and, for that matter, the third-highest ever recorded by a USM institution," said Perman. "Part of this success is due to HSF III, where we already have renowned research faculty working." 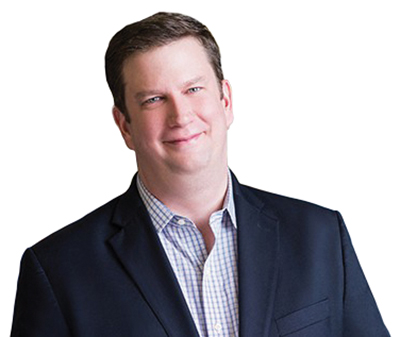