Sin City? Only if it's a Sin to be Smart. 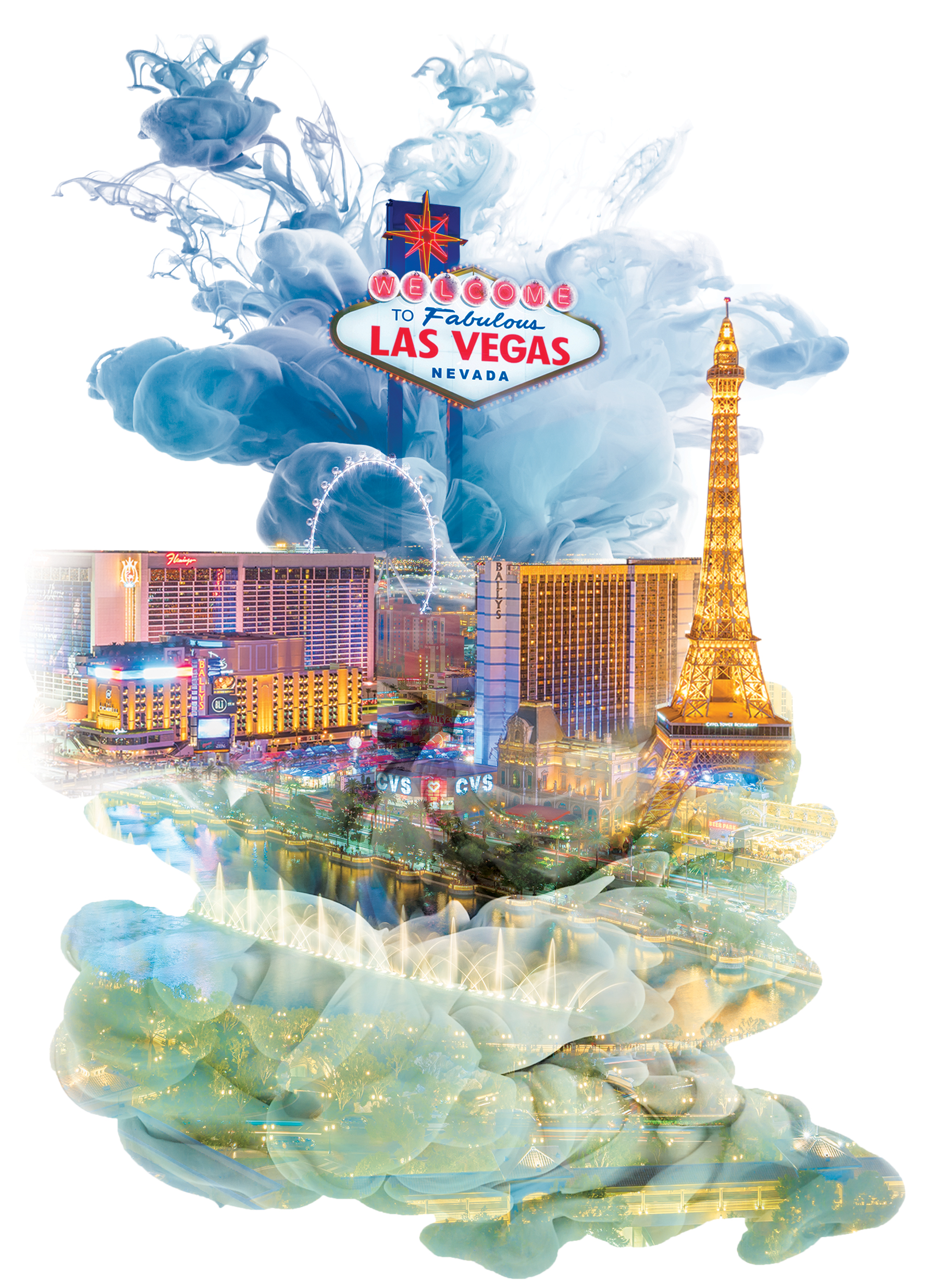 "When something in Vegas gets old, we blow it up and build new stuff," says Jared Smith, COO of the Las Vegas Global Economic Alliance (LVGEA).

If you're an observer of the place they call Sin City, don't look away. It will be something different by the time you look back. Since 2000, the Las Vegas area has grown by a staggering 52 percent (the national average during that span was a mere 14 percent) and is projected to grow to 2.7 million by 2025. That clocks in as 4.9 people moving to the city every hour.

Las Vegas — and Nevada as a whole — is attracting the sort of new residents growing companies thirst for: young ones. "Las Vegas, as a region, is one of the few in the country that's getting younger. Millennials are moving here in droves, and that millennial spirit is infectious in the community," gushes Smith.

According to annual surveys by Las Vegas Perspective, employment opportunities rank as the No. 1 reason people migrate to Southern Nevada. In 2017, Nevada had the largest job growth of any state, and Forbes ranked Nevada No. 1 in its American Dream Index. 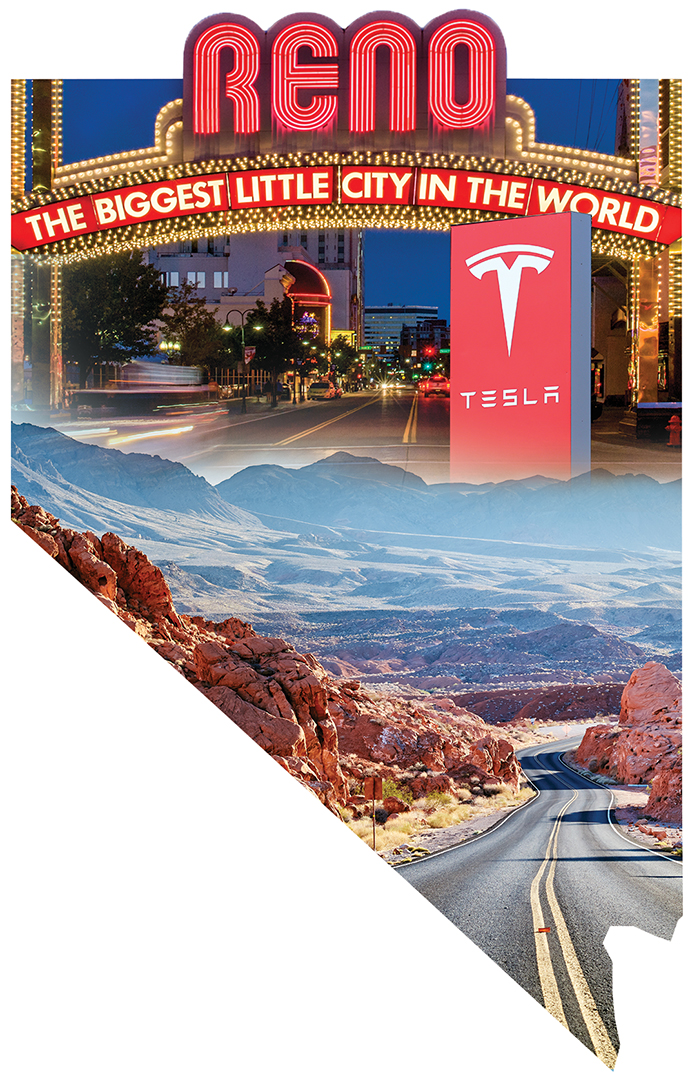 Over the last two decades, more than half a million workers have come to Southern Nevada from neighboring California and Arizona alone. In fact, since 2000, Las Vegas ranks first among the 50 largest metro areas in the country for growth, and has doubled the number of workers with bachelor's degrees. "That translates to innovation," says Smith. "The constant influx of young talent breeds an incredibly dynamic and creative workforce."

So young workers are flocking to Nevada. Will they stay?

"Absolutely!" says Smith. "When I took this job three years ago and moved my family from Louisiana, we were apprehensive. Our opinions of Las Vegas were based on what you see in movies. We were stunned when we got here. The quality of life is spectacular. You can buy a 2,500-square-foot house for less than 30 percent of what a one-bedroom apartment or condo would cost in California. We're never leaving!"

Historically, Sin City's workforce depended largely on the tourism industry. And indeed, approximately 30 percent of working Southern Nevadans are directly employed in tourism. But Smith sees that as a win, the source of a culture of outstanding customer service, whether the customer be a grandma hitting the slots or Tesla.

"We have a culture here that developed through tourism, so we know how to deal with people. And who cares about that? Every company in the world!" Smith says.

Because of that grounding in customer service, investors in Southern Nevada can access a workforce with a unique, much-coveted skill set.

Steve Wynn once said, "Las Vegas is sort of like how God would do it if he had money." State leaders apparently agree, and in 2015 put their money where their mouths were with a billion-dollar gamble on their hunch. They went all-in on education, with a focus on specifically developing and retaining talent in the state.

One initiative involved restructuring the Clark County School District (the fifth largest school district in the country) to allow it more flexibility and independent decision-making ability within the individual schools. In total, the state passed more than 20 education reforms that year and set the state on a path to building an ever-stronger talent base.

"Our state has funds for training in our target industries," Smith says. "The state understands that there's a cost to these things and they've been investing in training for companies like Tesla."

And vice versa. Tesla is helping to expand STEM programs in the Clark and Washoe county high schools as well as creating teacher training programs and STEM summer camp opportunities for students. Since deciding to build its Gigafactory in Sparks, due east of Reno in Northern Nevada, the tech giant has committed to investing $37.5 million into STEM education over five years to help bolster new technology skills among the state's students.

Tesla broke ground on its massive Gigafactory in 2014, where some 63 percent of the construction workforce are Nevada residents, as is a whopping 96 percent of the employee workforce. Once the Gigafactory reaches peak production, it expects to employ between 6,500 and 10,000 people. 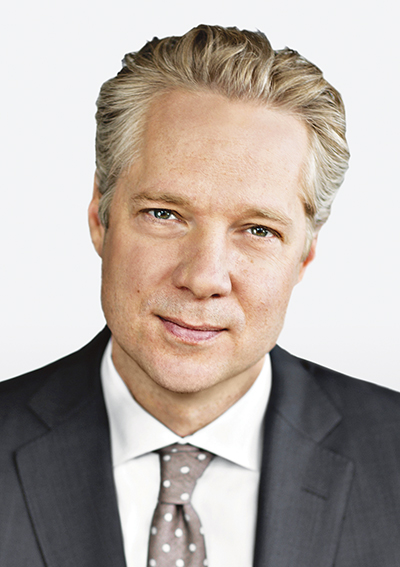 Success stories like Tesla's are not a rare thing in Nevada. Manufacturing and logistics companies increasingly view Southern Nevada as a winning bet, perhaps because it's within a one-day drive of 61 million people in 13 major U.S. and Mexican cities. Or maybe because McCarran International Airport is one of the busiest in the country and provides access to 153 worldwide markets.

E-commerce giant Amazon too has invested in the region with its new 800,000-sq.-ft. fulfillment operation at Northgate Distribution Center. The Honest Company opened its 570,000-sq.-ft. warehouse and distribution center there as well. In 2016, Virgin Hyperloop One opened its testing facility for its high-speed pneumatic transportation system in Apex.

Southern Nevada is on the cutting edge of the development and testing of Unmanned Aerial Vehicles (UAVs) and autonomous vehicles. Audi unveiled its Traffic Light Information (TLI) system in Las Vegas in 2016, aimed at saving fuel and reducing traffic.

"Las Vegas continues its leadership in smart city technology by being the first city to connect traffic signal network to vehicles," said Scott Keogh, president of Audi of America. "V2I [vehicle-to-infrastructure] applications and services like Traffic Light Information are essential components as we continue to move toward an autonomous future. We applaud the innovative approach of Las Vegas in working with us on V2I as well as on our various piloted driving demonstrations over the past years."

Take It to the Bank

An Industrial Loan Bank offers strong companies in various industries a bank charter to expand their service offerings and break into the financial services industry. Examples include Toyota Financial Savings Bank and Volkswagen Bank, USA, both of which were once headed by Ray Specht.

"The main reason no one knows [about these charters] is that the FDIC wasn't approving any charters before and during the recession," says Specht, now CEO of Specht Leadership Consulting. "The good news is that now the FDIC is approving bank charters again, and there are several companies that are actively pursuing them. There are three companies that I'm working with that want to open banks in the Greater Las Vegas area."

So, what does this mean for investors?

Nevada is glad you asked.

Outside of the obvious appeal to automotive manufacturing companies seeking to offer buyers lending services, the charter also presents opportunities for insurance, e-commerce and health care, among others.

"This is appealing to every industry out there," Specht says. "There's versatility in the industrial bank. It's a huge opportunity."

So that's Las Vegas and Nevada today: a trifecta of young, educated talent, world-leading quality of life and an innovative industrial bank.