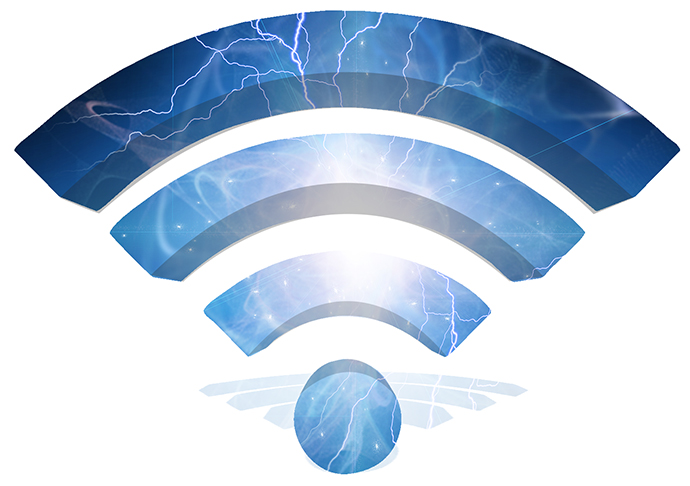 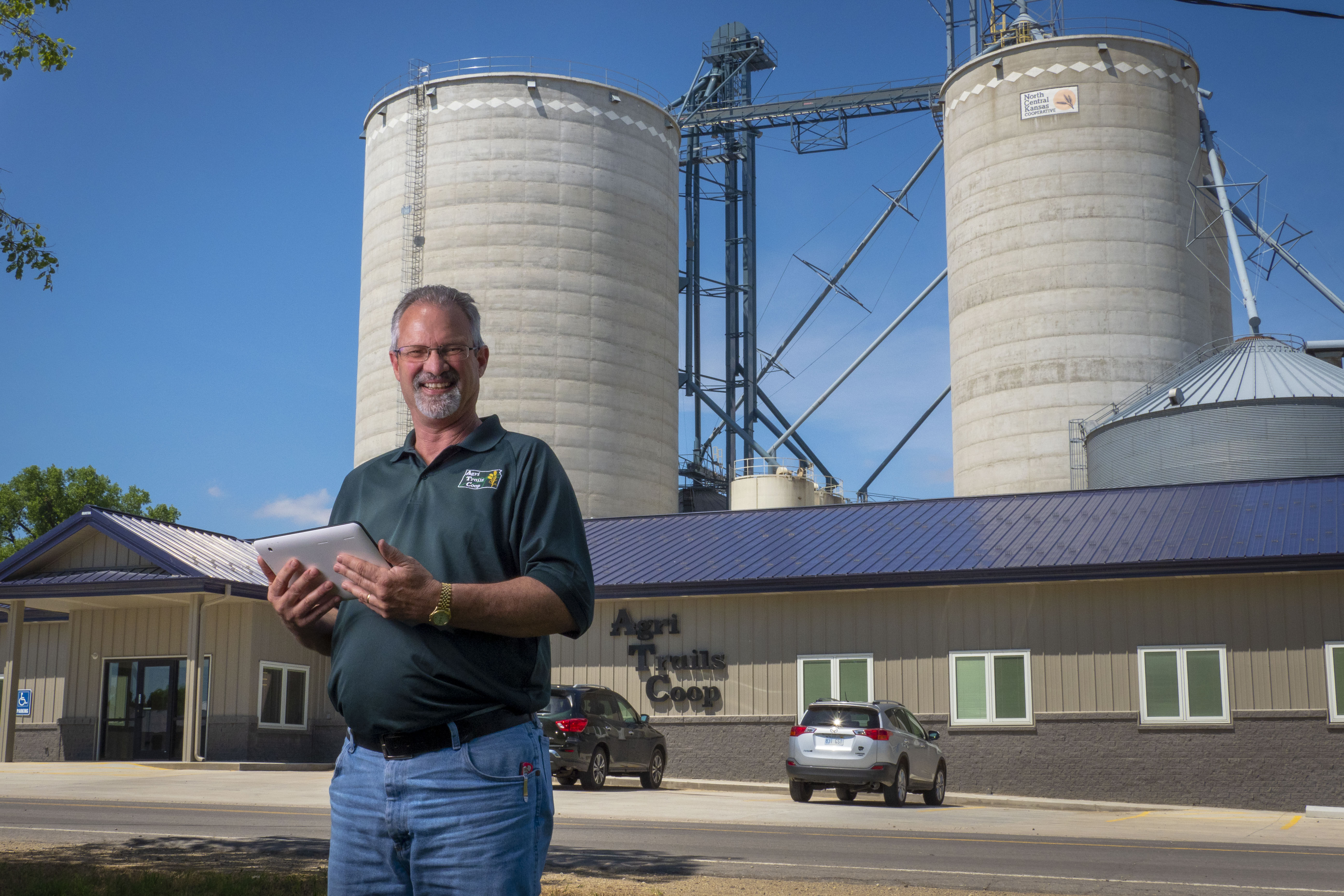 ADVANCED MANUFACTURING: Automation is One Thing, AI is Another (Feb 27, 2020)