Lehigh Hanson expands upon a century of work in Indiana. 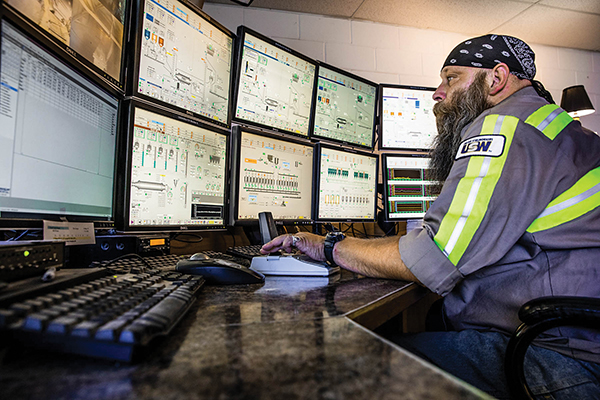 Lehigh Hanson’s $600-million expansion and modernization is the largest in their 100-year history.
Photos courtesy of Lehigh Hanson
by RON STARNER

Want to know where business is booming? Find out where they're making more bricks, shingles and cement.

Odds are, if you locate the places where building materials manufacturers are expanding their production capacity, you'll uncover pockets of economic growth.

That's what Lehigh Hanson did in Mitchell, Indiana, where the Irving, Texas-based cement maker announced a $600-million expansion on July 12. The modernization project is expected to create 1,000 construction jobs and 50 permanent, full-time jobs.

The project is the largest expansion and modernization investment that Lehigh Hanson has ever undertaken in North America, said Jon Morrish, company president and CEO. "The capabilities of the new plant will enable us to better serve our existing customer base in the Midwest while also expanding our reach in this growing market," he said. Construction willbegin in 2020 and wrap up by the end of 2022. 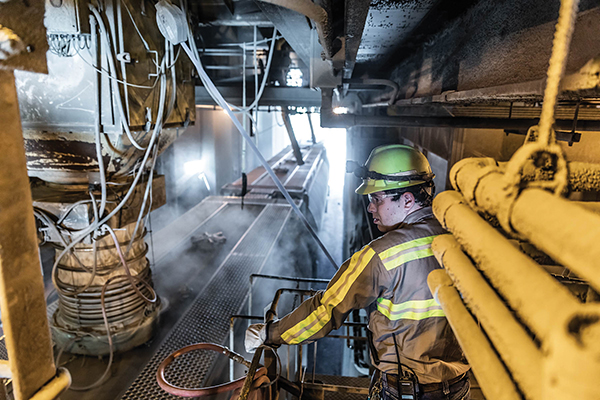 Lehigh Hanson is a subsidiary of HeidelbergCement, a €15-billion conglomerate based in Germany. Jeff Sieg, director of corporate communications for Lehigh Hanson, says that several factors drove the company to select southern Indiana for this record expansion.

"The main reason is the abundance and quality of limestone in the area," he says. "That is the essential ingredient in our operation there. Secondly, the economic conditions of the Midwest were a factor. We think this is a strong market for us. We have been operating in this market for over 100 years, and we like what we are seeing there right now."

The modernization and expansion will enable Lehigh Hanson to increase cement production from 700,000 tons a year now to 2.8 million tons a year upon full production. "This will help us meet the current demand and will help us reach into markets we have not been in before, such as Ohio," says Sieg. "This will broaden our market reach."

Lehigh Hanson is not alone. Throughout the Upper Midwest region of Indiana, Illinois, Iowa, Michigan, Minnesota and Wisconsin, building materials manufacturers are seizing on an opportunity to provide the essential ingredients that companies need to grow.

The Building Blocks of Progress

Since the start of 2016, no fewer than 14 significant expansion projects have commenced in this region in the building materials sector, according to Conway Analytics. These range from a $4-million investment by Orange Crush LLC in Chicago to a $12.2-million expansion by The Bristol Group in Charlestown, Indiana. Seven of the expansion projects landed in Illinois, while six were announced in Indiana.

The largest of the bunch, by far, is Lehigh Hanson's investment in Mitchell, a town that gained fame as the birthplace and hometown of Gus Grissom, one of the seven original NASA Project Mercury astronauts. 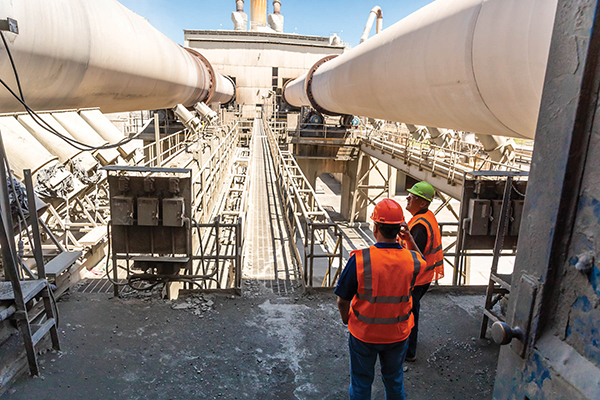 Sieg says Indiana provided the right stuff for Lehigh Hanson to grow. "Indiana has been a very friendly business climate for us," he says. "We are working with the Indiana Economic Development Corp. on incentives for this project, and we are also looking at some energy incentives with Duke Energy. Incentives are a big part of what makes this a good decision."

With 9,500 employees at more than 550 locations in the U.S. and Canada, Lehigh Hanson operates a vast network of quarries, ready-mix plants, and concrete and pipe plants.

"We also have a soils business in California and a stabilized sand business in Houston," says Sieg, noting that the modernized plant will "produce even more cement in a much more efficient and environmentally sustainable way. We will reduce emissions and energy usage significantly."

He also notes that the town of Mitchell "has been very supportive of the project. We will increase jobs in the community, and our employees are very pleased with this investment."

Why Blue-Collar Jobs Are So Valued

According to a 2017 report by the National Association of Manufacturers, the Midwest has five of the 10 largest states in manufacturing employment. The top 10, according to NAM:

Manufacturing jobs have become even more crucial to the Midwest as the region has lagged other parts of the country in total job growth. According to the Bureau of Labor Statistics, the Midwest recorded the lowest job growth of the four major regions in the country, adding 259,541 jobs from 2016 to 2017.

The Center for Economic and Policy Research corroborated these findings on July 24 when it reported that employment in the region comprising Illinois, Indiana, Iowa, Michigan, New York, Ohio, Pennsylvania, West Virginia and Wisconsin (coined the "TrustBelt" in these pages five years ago) continues to trail the national growth trend in blue-collar jobs.

On the bright side, Iowa turned in one of the country's strongest performances in real gross domestic product in the first quarter of 2018, surging by 2.9 percent. That put Iowa in the top five best-performing states in the nation in GDP growth. 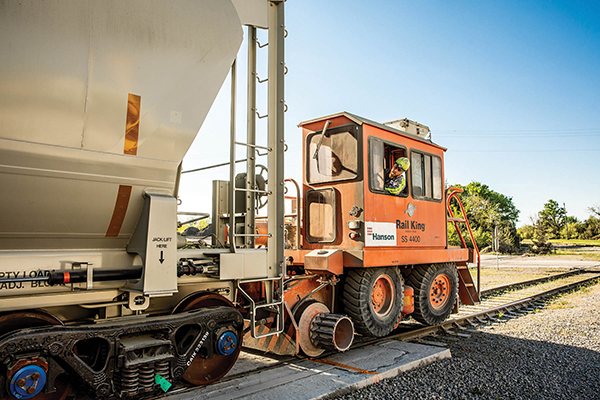 The rest of the Upper Midwest region lagged the country, as Michigan and Minnesota each recorded GDP growth of 1.6 percent, while Illinois had 1.4, Indiana 1.3 and Wisconsin 1.2.