The Test of Success 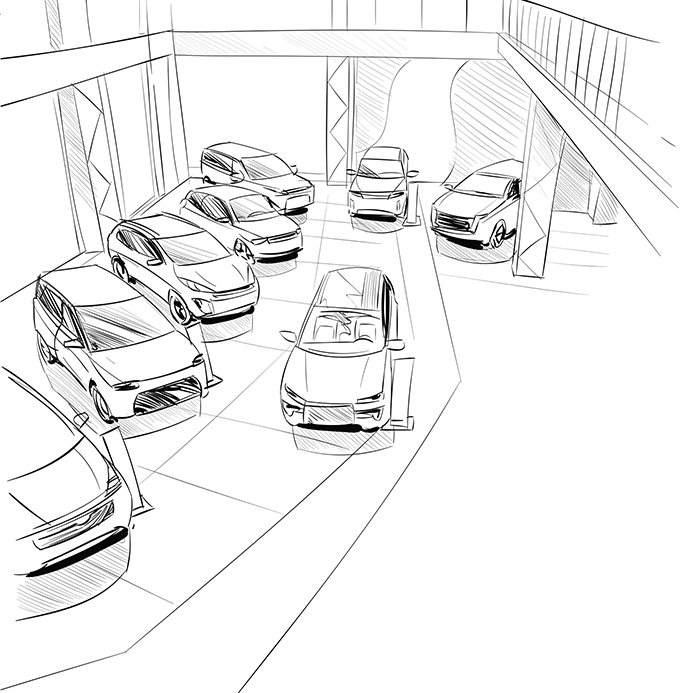 Led by its enviable auto industry, Alabama’s manufacturing sector is on a serious roll. According to the National Association of Manufacturers, manufacturing workers in Alabama now total more than 270,000, representing more than 13 percent of the state’s workforce, the fifth-highest concentration in the country. December analysis from Axios identified the state as No. 1 in auto-industry job creation since early 2000, welcoming 25,200 jobs.

As a result of automotive deals announced in 2018 — led by Mazda-Toyota’s $1.6-billion, 4,000-job complex about to break ground in Huntsville — many more manufacturing jobs are on the way. Although welcome, the proliferation of automotive jobs is sucking up manufacturing workers while exacerbating the state’s existing skills gap.

“We’re actively looking for over 29,000 people for the positions we have open right now,” says Ed Castile, the state’s longtime deputy secretary of commerce for workforce development.

Apprenticeship Alabama is one of several new levers officials are pulling. Operated under the U.S. Department of Labor, the program offers tax credits to companies that hire qualified apprentices who receive classroom instruction and on-the-job training. Since the program’s launch in January 2017, the number of statewide apprentices has climbed from 3,300 to 5,000. Castile says that total could double when 2018 numbers are tallied.

Newman Technology, which supplies trim and window sash components to Honda and Toyota, employs nine full-time apprentices in machinery and multi-craft maintenance at its plant in Albertville. Newman covers tuition at Northeast Alabama Community College in nearby Rainsville. For the apprentices, the four-year program leads to a two-year associate’s degree.

“Our approach,” says plant manager Jeff Thomas, “is to place three, four or five people into the program each year. By their fourth year, they’ll be card-carrying members of the company, and the others will flow in a progression right behind them.”

The college, together with Apprenticeship Alabama, handles associated paper work, which Newman says is a huge weight off of the company’s shoulders. Employers’ fears of federal red tape, says Castile, have blunted the program’s potential.

“Some companies just don’t want to have anything to do with the federal government,” he says. Largely because of that, Alabama is planning, by mid-2020, to establish a state office of apprenticeships with a looser connection to Washington.

“We think that’s going to quadruple the number of apprenticeships and programs we have,” says Castile. “We are moving in the right direction.”