A Gift for the Holidays

The biggest gift of the holiday season may have gone to Austin, Texas. Apple, in mid-December, announced plans to build a $1-billion campus in the Texas capital, where the company already enjoys a robust presence. The 133-acre (54-hectare) campus is to initially accommodate 5,000 additional employees, with the capacity to grow to 15,000. As part of Apple’s blockbuster announcement, the company said it would add more than 1,000 employees over the next three years to its operations in Seattle, San Diego and Culver City, California, while adding hundreds of workers in Pittsburgh, New York, Boulder, Boston and Portland, Oregon. 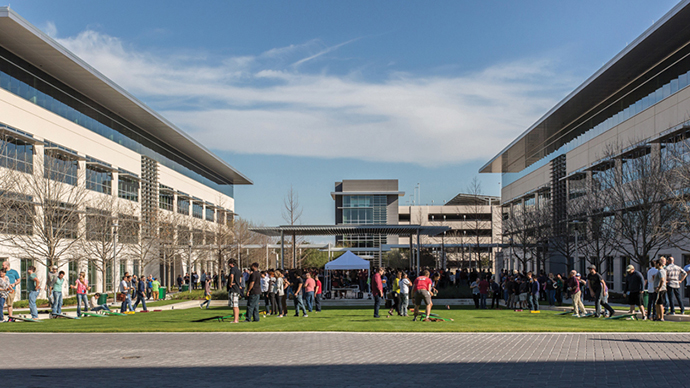 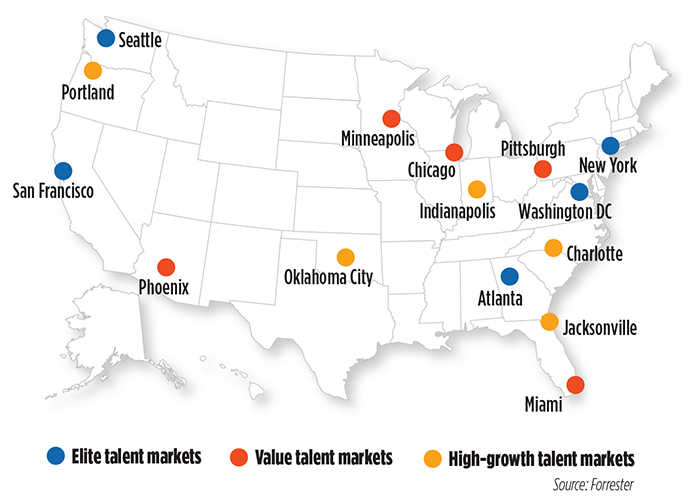 Accenture, the global professional services firm, opened its 10th North American innovation hub on Nov. 27 in Toronto. Accenture says the hub, with more than 300 designers and data scientists, was conceived for side-by-side collaboration with clients. Accenture plans to add 800 new technology jobs in Canada by the end of 2020 while expanding its apprenticeship program, which is geared toward recruitment among under-represented communities. In mid-December, Amazon announced its own 600-job tech hub expansion in the city, where it already employs 800 corporate staff. 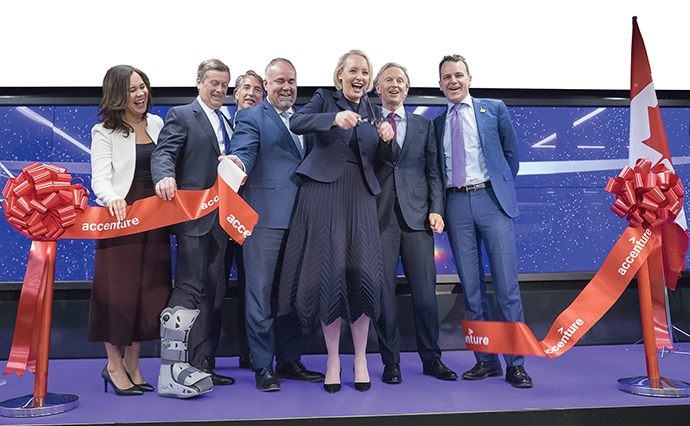 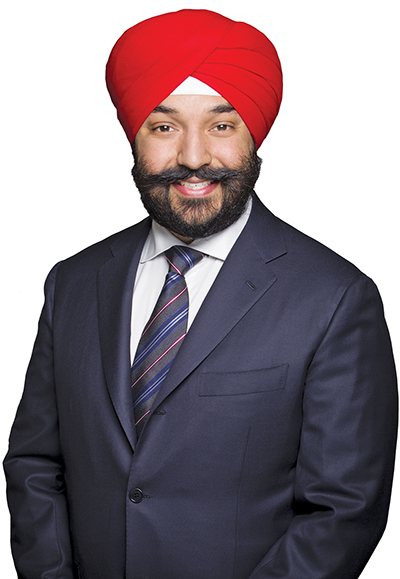 Canada’s Element AI, a leader in the field of artificial intelligence, intends to create 900 new jobs through a $5-million repayable loan from the Canadian government. The loan is part of a package of $6.3 million in funding for six Montreal AI firms announced December 5 by Navdeep Bains (pictured), Canada’s Minister of Innovation, Science and Economic Development. “Artificial intelligence is transforming all industries and sectors, opening up more opportunities for Canadians,” Bains said. Investments totaling $1.3 million are expected to create 77 jobs at Montreal’s Imagia, Keatext, Inc., ARA Robotics, Inc., C2RO Robotics Inc. and Roof Ai. The investments are being administered through the Quebec Economic Development Program.

The Lure of the Country

A new Gallup poll finds that if Americans could sort themselves geographically according to their desires, the nation would see an out-migration from big cities and, to some degree, from small cities and towns, and a substantial movement into rural regions. 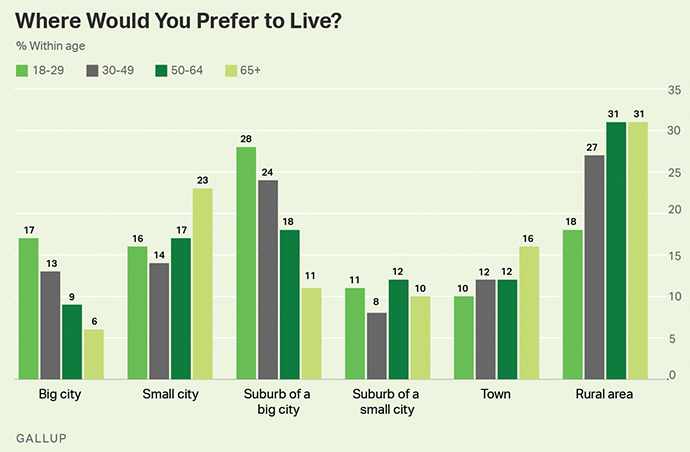