The Power of Persuasion

How TVA helped recruit a Belgian bus maker to a town in Tennessee. 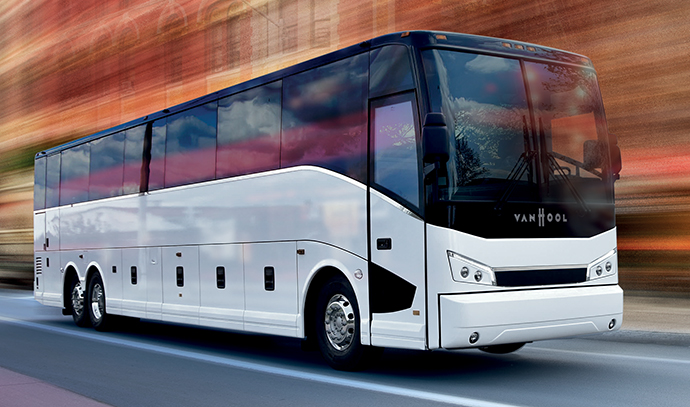 A three-year site search culminated in Van Hool’s selection of Morristown in April 2018.
Photo courtesy of Morristown Chamber of Commerce
by GARY DAUGHTERS

When word filtered out in 2015 that one of the world's top bus makers hoped to build a plant in the southeastern U.S., economic developers from throughout the region began beating a path to Koningshooikt, Belgium. They came from Kentucky, the Carolinas, Virginia, Georgia, Florida and Tennessee, all intent on luring Van Hool, a fourth-generation family enterprise, which has delivered more than 10,000 buses to the U.S. market since 1987. The prize for the winner: a $47-million investment and the promise of at least at least 600 coveted manufacturing jobs.

"It was all about building relationships," Berryman tells Site Selection. "We knew that, this being a family company, they were going to need all the advice we could give to get them comfortable with making an investment in the southeast U.S. We probably spent more on relationship building and doing site selection processes than most other companies would do."

The hard work paid off. Van Hool narrowed its list of 16 potential locations to three, all within the TVA's seven-state footprint, before choosing a 116-acre (47-hectare) site at an industrial park in Morristown, Tennessee.

"We're very excited to invest in Morristown," said company president Filip Van Hool at a ceremony in April. "We looked at lots of different places, but we opted for Morristown to make the largest investment outside Belgium in Van Hool's 71-year history."

Tucked away in Tennessee's northeast corner, Morristown is a place that's known for making things. The city of 30,000 people supports 107 manufacturing companies, and once called itself the "chair capital of the world." It has a robust roster of automotive suppliers, including Mahle, Kawasaki, Lear, JTEKT and Meritor Gear Systems. TVA's Berryman said Morristown's "labor story" was instrumental in landing Van Hool, even though the city has never produced a vehicle from the ground up. 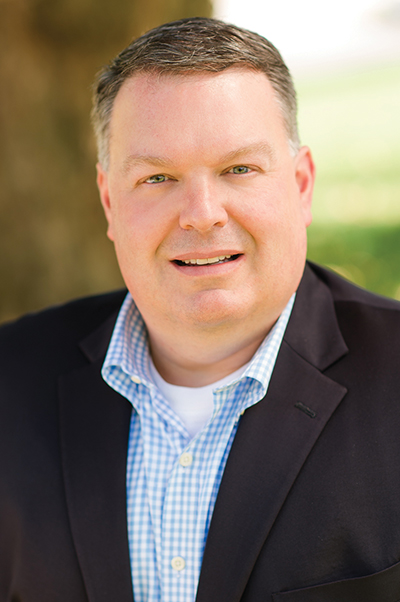 "Transferable skills," says Berryman, "drove this project home. This is a case study of where a company can truly take transferable skill sets from other target industries like construction, contracting, furniture making and cabinetry. There's quite a bit of cabinetry that goes into a bus. They can utilize those skill sets to turn people into auto workers. That's the unique part of bus manufacturing. It has a lot of flexibility in terms of filling its workforce needs."

"Van Hool liked the fact that the workers don't just stand on the assembly line and push buttons," Ramsey tells Site Selection. "A lot of our workers are multi-skilled and multi-faceted and adaptable. It's sort of like the furniture industry. Van Hool seemed to appreciate that we have a lot of people with a lot of different skills.

“Any project I do, whether 25 jobs or 1,000 jobs, TVA is deeply involved.”
— Marshall Ramsey, President, Morristown Chamber of Commerce

"Advanced manufacturing is great, but not everybody can make things that way," he says. "Van Hool needed true craftsmanship, not just a robot making a part. They appreciate people putting their hands on something and being responsible for that end-product."

With 600 jobs to start and the prospect of 600 more in the next five years, Van Hool, says Ramsey, will quickly become one of the top employers in a town that has lost thousands of furniture-making jobs to lower-cost markets in Asia.

"This," Ramsey says, "will allow people with furniture skills to continue in that trade. When you get in your 40s and 50s and the company moves to China, it's hard to re-train yourself. Allowing some of those people to be able to continue in that line of work for a good company that's going to be here for a long time is really important for us."

Says TVA's Berryman: "A bus manufacturing company is a great resume builder for someone in a craftsman type industry that would like to seek a traditional automotive supplier job in their community. When working at Van Hool, that employee will be able to put on their resume 'automotive,' giving them an edge to compete for higher skilled automotive supplier work in their community."

It's More Than Just Electricity

Utilities such as TVA are valuable assets in economic development. Often, they have more marketing and project management resources than economic agencies themselves. While selling power remains the primary objective, job creation and capital investment are increasingly important metrics in measuring success.

"They're one of my strongest partners," says Ramsey. "Any project I do, whether 25 jobs or 1,000 jobs, TVA is deeply involved. I don't make a phone call to a prospect without talking to TVA first. A lot of people think of them as just a wholesale power provider, but that's the last thing I think of when I think of TVA.

"When we buy land," says Ramsey, "I let TVA come in and look at contour maps and help do our conceptual park layouts. And then when we have prospects for each site, they will come in and do the building layout, assess how to expand and how to make the roadways work. They do work that I would typically have to pay engineers $50,000 to $100,000 to do. TVA comes in and does that at no cost to me. A lot communities don't even realize this. I use TVA for everything.

This Investment Profile was written under the auspices of TVA Economic Development. For more information, please visit TVA's sites and buildings database TVAsites.com.