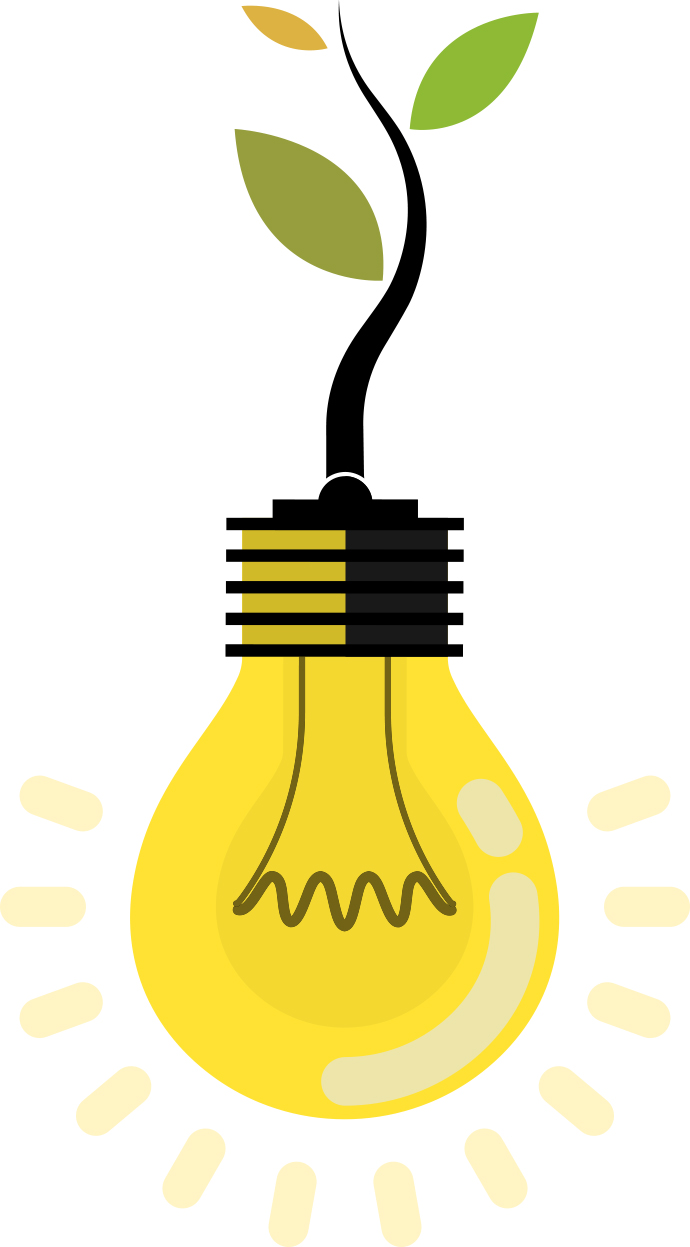 A FRANK DISCUSSION ON CLEVELAND: This month, we introduce a new TrustBelt Report feature called From the Mailbag. (Apr 24, 2019)