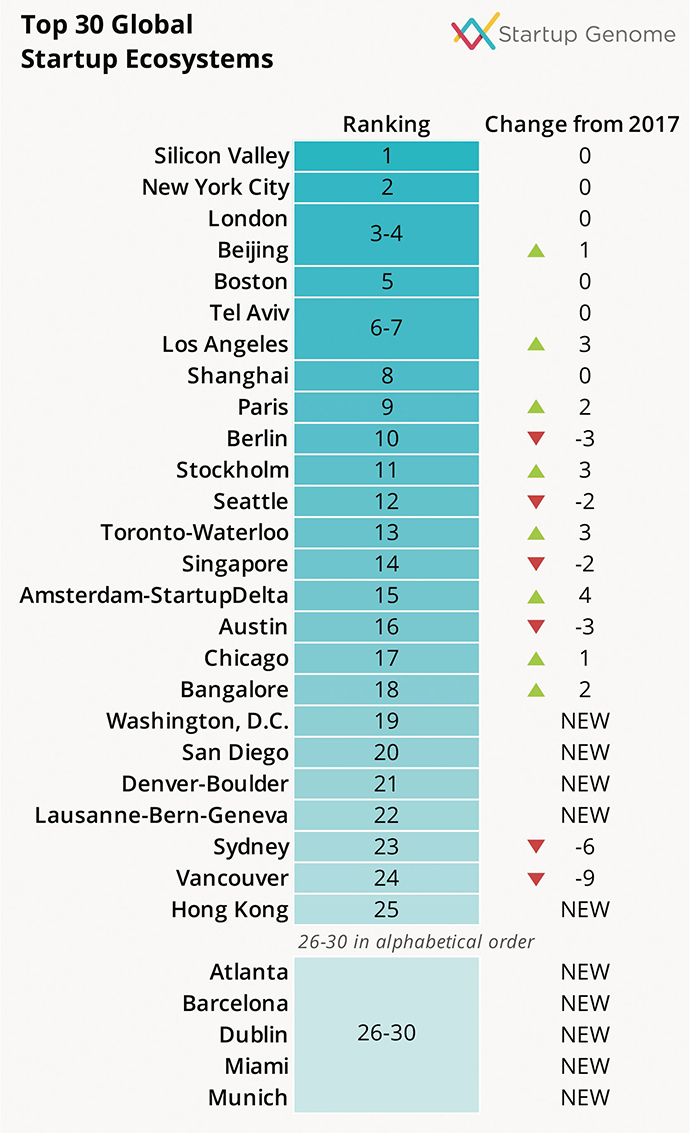 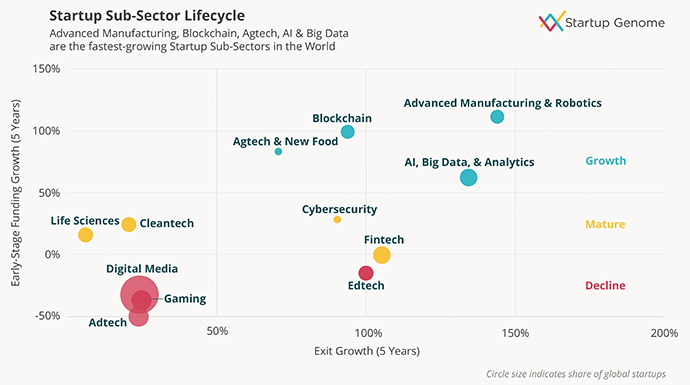 WHY THE NEXT SILICON VALLEY WILL BE BORDERLESS: Rather than try to build the next Silicon Valley, why don’t you try to create something better? (Dec 19, 2018)