Listen and learn from the president and CEO of a fast-growing wholesale data center company. 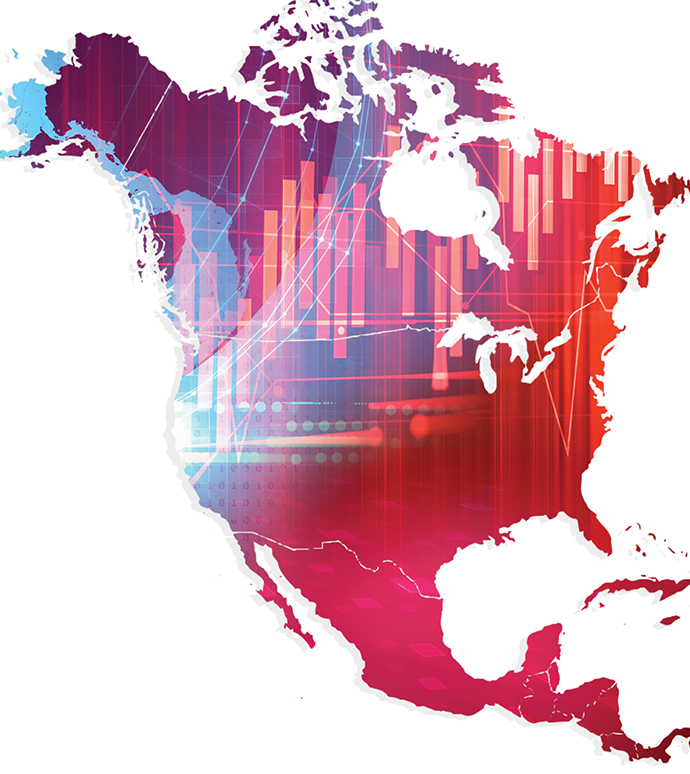 “We have a cross-functional team that works very closely with our customers, who are the very large hyperscale cloud consumer internet brands,” Choksi says. “First, which markets are most interesting? Where do they see the most demand for their services? Where are they looking to expand their data center footprint?”

About a year ago, he says, it was determined through this process that Quebec — and Montreal in particular — was an emerging wholesale data center market attracting a lot of interest from Vantage’s key customers.

“We have a cross-functional team — engineering, finance, corporate development and a couple of our executives including myself — who will go visit markets and identify sites that fit our criteria, ultimately develop a short list, and determine which site or sites are worth pursuing,” says Choksi. “Once we determine a market such as Montreal is of interest to us, the site selection process involves questions around the ability to bring significant power to the site; fiber connectivity to the site; and proximity to potential sources of problems — airports, trains or chemical plants, things you want to be mindful of staying clear of. It’s a team effort.” 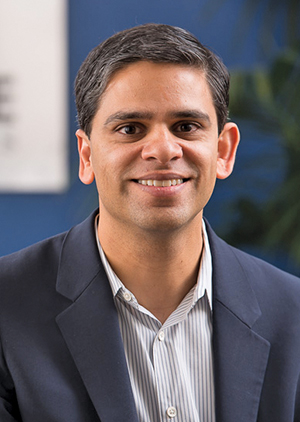 Quebec not only was the company’s first foray outside the United States, it was into a Francophone province. In this case, the discovery of a strong existing firm precluded the need to go greenfield.

“We were fortunate to come across 4Degrees, which had a high-quality team with great data centers in both cities [Montreal and Quebec City]. We had the ability to accelerate to market in two years. All the pieces came together, and it’s hard to do that.”

Choksi went up to Quebec City in January to close the deal to acquire 4Degrees for US$200 million (C$259 million). Vantage is looking to more than double the size of the facility there due to significant demand. The transaction grew Vantage’s coast-to-coast presence in North America to five markets from just two markets 12 months previous. Vantage worked with the regions’ respective economic development organizations Quebec International and Montreal International as well as Invest Quebec.

“It’s a very pro-business and pro-data center environment,” he says of Quebec. “And with Hydro-Quebec they have a significant amount of excess power at attractive power rates. They were helpful in telling us what they can do, and bending over backwards to get power at large scale to potentially large sites.”

Are economic developers coming around to the attractiveness of data centers despite their typically low job creation numbers? Choksi says areas are starting to see the benefits of increased tax revenue, the jobs activity from Vantage customers as well as Vantage itself, and the fact that data centers have become crucial infrastructure themselves.

“The reason these data centers are being located in major metro areas is it’s a vital service to the digital economy, to enable companies in those geographies to continue to grow. They have a knock-on effect, with primary, secondary and tertiary benefits to the economies of these cities.”

The Vantage team has been bringing those benefits to multiple cities at once. “Organized chaos is the best way to describe it,” Choksi says. “At any given time, we have a long list and a short list of markets we’re looking at.”

The team determined in March 2018 that Greater Phoenix was a priority market. The next question was in which direction to go, as growth seemed to be in every direction.

“We looked in central Phoenix, up north, east to East Mesa, even south to Tempe and surrounding areas. Then we started to look west, where there is a significant amount of economic development occurring. Ultimately, through a process that took six to eight months, we went from having a very broad view of ‘Yes, we want to be in this market’ to really prioritizing where we thought the greatest longer-term opportunity is. In this case, we got really excited about Goodyear. There’s a real transformation going on, with a lot of business and some tech coming in. It’s an area where over the next five to 10 years there will be a tremendous amount of economic growth.”

“The question goes back to where our customers want to be,” Choksi says. “That is a continual dialogue. We now have a very strong North American footprint of six markets. Going forward, we will evaluate expansion both in the U.S. and Canada. We’ll evaluate international expansion beyond Canada — where, when, how and if are all questions we need to sort out, given the investments we make in our existing markets are substantial. We typically underwrite between half a billion dollars and a billion dollars of investment over three to five years per campus.”

In February alone, the company secured $675 million in new debt and equity financing, and completed its 142-MW campus in Virginia. When it comes to final project location choices, he says, “Ultimately, those we choose to pursue are substantial.”