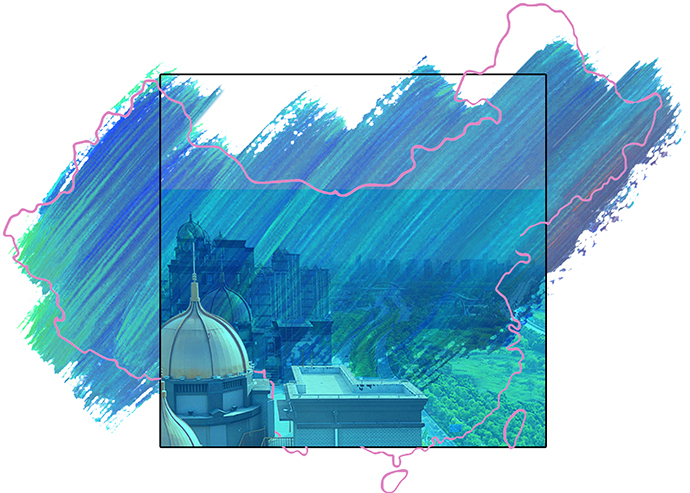 No longer is China simply the second largest cosmetics market in the world. It is now a leading center of the health and beauty industry, most demonstrably in the Fengxian District south of Shanghai’s central business district in the heart of the Yangtze River Delta. In recent years, dozens of global cosmetics manufacturers have established manufacturing, testing and research centers in Fengxian, earning it the moniker “Oriental Beauty Valley” — a distinctive industrial cluster of health and beauty operations. Besides cosmetics, the Oriental Beauty Valley supports biomedicine, health-care products, sports and leisure products and their upstream and downstream industries.

The Oriental Beauty Valley has been certified as the Capital of China’s Cosmetics Industry by the China National Light Industry Council and the China Association of Fragrance Flavour and Cosmetic Industries. Fengxian is the only region in China with this status. The Fengxian District is building a series of platforms for the Oriental Beauty Valley, including 100 subsidiary business parks and other infrastructure designed to express on the outside the beauty-related development and production of products inside the new facilities.

In 2017, Cosmax Inc., a South Korean cosmetics material developer and original design manufacturer (ODM), opened up its third factory in Fengxian, increasing its annual output capacity in China to 550 million cosmetic products. The new 37,750-square-meter facility alone is capable of turning out 200 million beauty products a year. Cosmax became the first among ODMs to make a foray into the Chinese beauty market in 2004. Its Chinese operation has been growing at an average rate of 40 percent ever since. Its strategy to separate production of skincare and makeup products in Shanghai and Guangzhou has worked. Over 85 percent of its total shipments go to consumers in China. 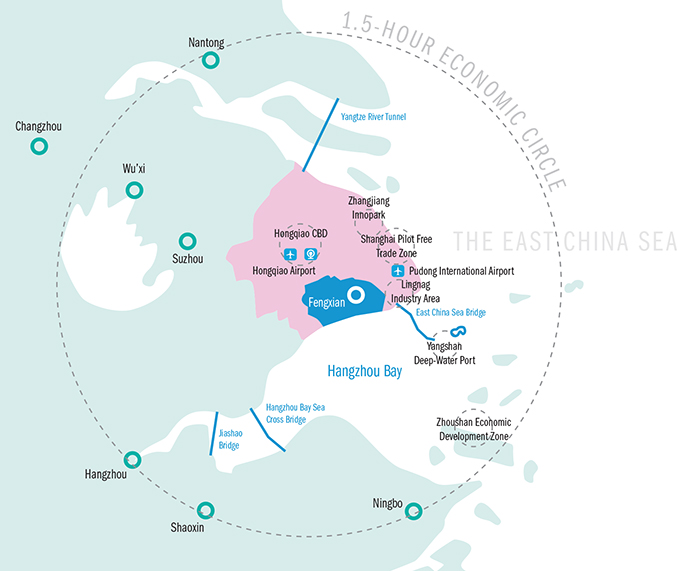 In 2016, Shanghai Pechoin Daily Chemicals Co Ltd announced plans to install 16 production lines valued at 300 million yuan (US$44.38 million) in its 33,300-square-meter Fengxian factory in space with an annual output value of over 3 billion yuan (US$443 million), including 200 million yuan in tax. Shanghai Hutchison Pharmaceuticals has put a new factory nearby into operation at about the same time. The factory is making a popular Chinese medicine She Xiang Bao Xin Pills for coronary heart diseases. Pechoin and Hutchison are among a number of companies operating in Shanghai Comprehensive Industrial Park in Fengxian. The park is in the core area of the Oriental Beauty Valley.

This Investment Profile was prepared under the auspices of the Investment Promotion Bureau of Fengxian District, Shanghai. For more information, visit www.fengxian.gov.cn/shfx/subtzfx/.