A program focused on quality of place is yielding positive economic and wellness results in 16 small Indiana towns — with more to come. 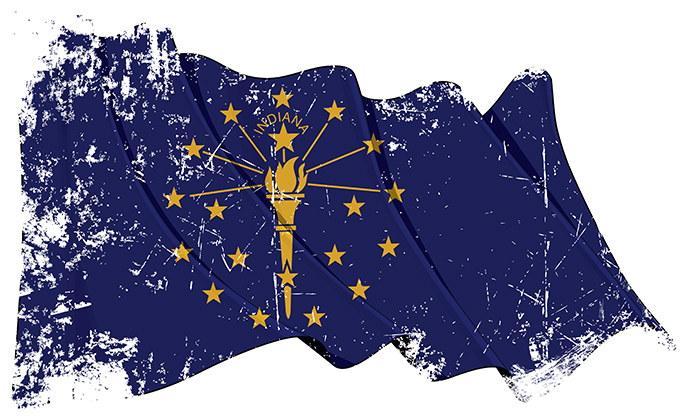 If you’ve seen the inspirational film “Breaking Away,” you know that the locals known as “cutters” got their name from Indiana’s limestone business, which has produced stone for famous structures around the world.

You can find out all about it at the Land of Limestone Museum, housed within Stonegate Arts & Education Center (a former Indiana Limestone Co. facility) in Bedford, a town of 14,000 known as the “Limestone Capital of the World.” Among other functions, StoneGate provides space to Ivy Tech Community College and Oakland City University. 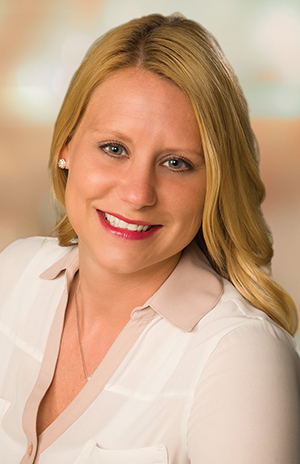 The project is one of 12 pursued thanks to $19 million in funding from the city’s 2013 designation as an Indiana Stellar Community — one of 16 areas so designated since the program’s inception in 2011.

“Of all the projects, that’s the one I’m most passionate about,” says Bedford Mayor Shawna Girgis.

Bedford projects ranged from downtown streetscaping to the movement of an historic depot to a downtown spot where it serves as a tourism center and the trailhead for a blossoming network of rails-to-trails. “That was the most out of the box,” Girgis says, because it addressed property and redevelopment as well as community health.

Bedford is in a county partly served by Hoosier Energy, a generation and transmission cooperative serving 18 member electric cooperatives in central and southern Indiana and southeastern Illinois.

“Their economic development arm has been a huge asset to our community,” Girgis says of working with Hoosier Energy’s team over the years. “They’ve been great partners.”

‘The Opportunity to Be Themselves’

Other Stellar communities include North Vernon. Led by Kathy Ertel, Jennings County Economic Development executive director, the city was the first Stellar designee in 2011. As a result of Stellar projects, Ertel says she’s noticed increased investment from property owners in their downtown businesses and residences.

“Since becoming a Stellar Community, Richmond has benefited in many ways,” says Valerie Shaffer, president of the Economic Development Corporation of Wayne County. “The most visible project has been our new pocket park, Elstro Plaza, that converted an under-utilized parking lot into a central gathering place downtown that hosts a variety of events and festivals,” including a weekly farmer’s market that’s grown 10-fold since coming to the new spot.

“Elstro Plaza also allows the growing number of workers, merchants and area residents a green space to enjoy regularly,” she says. “New specialty shops on the ground floor with upstairs living for the owners is a new trend thanks to our owner-occupied housing program. All of this has helped to attract Reid Health’s back-office operation downtown, bringing over 100 workers to the area to take advantage of our new amenities.”

OCRA Deputy Director Matt Crouch says Stellar is about “breaking down siloes in coming up with a community plan, and in so doing, having the opportunity to accomplish in five years what might otherwise take 15. He says the mayor of Huntingburg has told him simply getting the designation has led to firms choosing to locate there that never would have looked outside the county seat of Jasper before. Delphi, a bedroom community to Lafayette-West Lafayette, is restoring a historic theater. Princeton — home of a major Toyota plant — is improving its quality of life so fewer Toyota employees are commuting long distances.

“I think the designation in some of these smaller communities has provided them with the opportunity to be themselves,” says Michael Sinnet, OCRA project manager handling the Stellar Communities program. In other words, a blockbuster project might take the form of block-by-block rejuvenation. “Maybe it’s just populating their downtown with entrepreneurs and small businesses,” he says, “things that increase the quality of place.”

“Since Rushville was named an Indiana Stellar Community in 2016, we have seen a true rebirth of our downtown,” says John McCane, executive director, Rush County Economic & Community Development Corporation. “We are currently tracking 86 public and private projects that constitute $91 million of investment from 2018 to 2020. Rushville is leading the way in rural Indiana, and Stellar has been the catalyst.”