Is Minnesota Making the Grade? 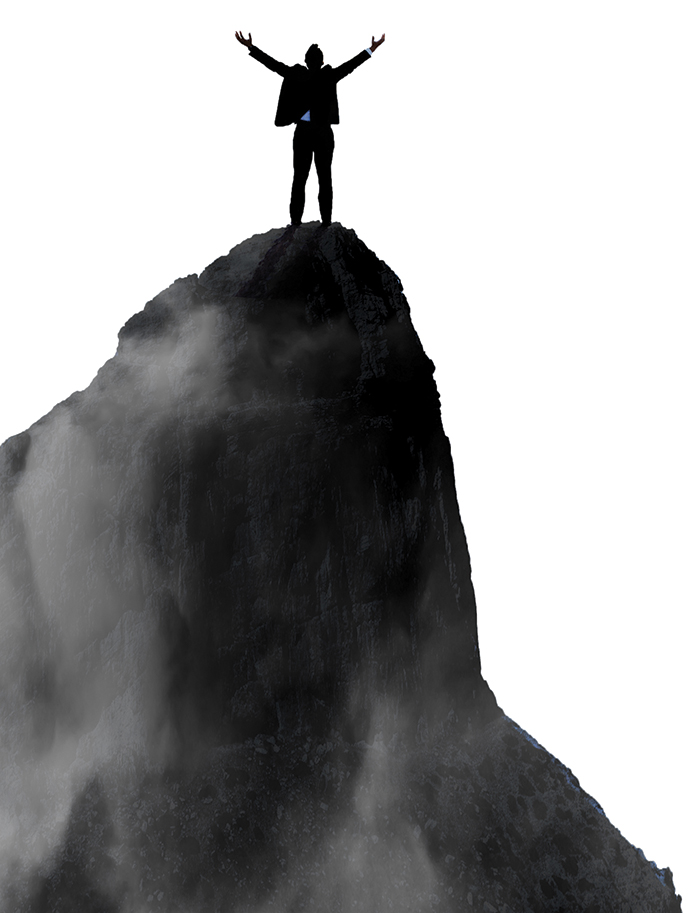 Anchored by a workforce considered one of the best-educated in the country, Minnesota has given birth to numerous local businesses that have grown to crack the Fortune 500. General Mills, 3M, Target, Cargill, Medtronic, Hormel and CHS all are global brands made in Minnesota.

“We’re really proud of that ability to start and grow businesses here in Minnesota,” says Doug Loon, president of the Minnesota Chamber of Commerce. “That’s been the sustaining reality of our economy.”

For the fourth year running, the Minnesota Chamber recently released its “Minnesota Business Benchmarks” report, a comparative overview of the state’s business climate based on metrics such as overall health of the economy, taxes, innovation, infrastructure, workforce and cost of doing business.

“Our economy is not growing as fast as some other states, but we have steady growth,” says Loon. “If we could bring more regulatory certainty to the state and a little more competitive tax structure with solid capital investment from the private sector, we have a very bright future. But what we’re suggesting to policy makers is that we need more robust growth.”

On January 7, former U.S. Rep. Tim Walz was sworn in as Minnesota’s 41st governor, succeeding fellow Democrat Mark Dayton. Dayton, in 2017, delivered $650 million in personal and corporate tax relief, including business-backed measures that cut corporate property taxes, reduced the estate tax and boosted credits for research and development. Dayton twice vetoed bills supported by the Chamber that would have brought state taxes into conformity with the federal code.

Walz, for his part, has touted the idea of a 25-cent-per-gallon gasoline tax to pay for infrastructure and transportation improvements. Republicans, who control the state Senate, deride the proposal as anti-competitive. Even so, Loon describes Walz as a pragmatist, and says he expects good things from the new governor. 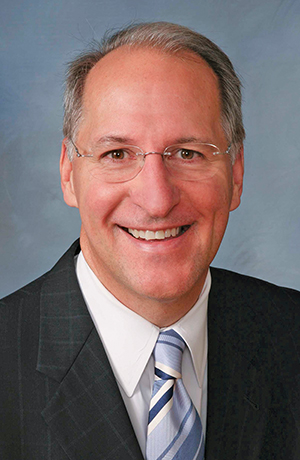 “He understands the connection between successful communities, a successful state economy and having a vibrant private sector that is the economic engine of the state.

“At the same time,” Loon says, “we’ve got to have a reliable regulatory environment that is consistent and works at the speed of commerce. That’s a goal. Will we ever get there? I don’t know. We want the process of regulatory review and permitting to run smoothly and efficiently, and I believe Governor Walz wants to pursue the same goal.”

“To say the City of Rogers is excited for the Graco expansion is an understatement,” said Mayor Rick Ihli. The expansion, said Ihli, “will represent the single largest construction project in our city’s history in both size and value. We are proud Graco has chose to expand and invest in Rogers, and we look forward to the partnership with Graco for many years to come.”

The Minnesota Department of Employment and Economic Development (DEED) is supporting the expansion with a $700,000 loan from the Minnesota Investment Fund and an $800,000 grant from the state’s Job Creation Fund.

“Graco considered multiple U.S. sites for this project but ultimately chose to expand in Rogers,” said DEED Commissioner Shawntera Hardy. “The company’s decision is a testament to the area’s talented workforce.” 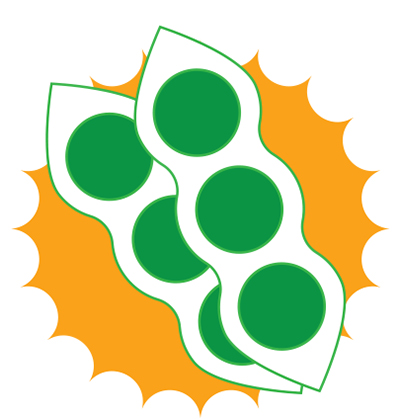 “Northwest Minnesota has long been underserved in the area of value-added processing for the soybean growers,” said Dennis Egan, Epitome’s owner. “Over 1.8 million acres [728,434 hectares] of soybeans are planted in the 10 counties surrounding Crookston,” Egan added, “making this a strategic location for a project this size.”

Soybeans are Minnesota’s second most valuable cash crop, trailing only corn. Minnesota is the nation’s third largest producer of soybeans with the crop accounting for 30 percent of the state’s agricultural exports.

A study conducted by the University of Minnesota Extension found that the plant will generate $322.8 million in new economic activity and support 330 new jobs, including up to 100 direct jobs. Epitome says it will build a 21-million-bushel soybean solvent-extraction plant, a 30-million-gallon biodiesel plant and a specialty soybean mechanical extraction processing plant that will provide for specialty oil refining. Construction is expected to begin in 2021.

The Minnesota Department of Transportation awarded Epitome a $450,000 grant for improvements in rail infrastructure at the 100-acre (40-hectare) site.

A recent regulatory filing by Minneapolis-based Xcel Energy disclosed that Google is considering building a giant data center in the Minnesota town of Becker, 50 miles (80 km.) northwest of Minneapolis. The $600-million facility in Sherburne county would draw power from two massive wind farms. The Google server farm would mark one of largest private construction projects in recent state history, while creating 50 full-time tech positions and about 2,000 construction jobs.

The biggest utility in Minnesota, Xcel would sell Google about 300 acres for the facility and would supply the electricity to run it. Google relies on renewable energy to power all of its data centers. The proposed site is near Xcel’s largest power plant in Minnesota — Sherco — where Xcel plans to retire two coal-fired generators by 2026.

Xcel’s filing says the Google project in Becker would help it transition from coal.

“By locating there, this project becomes part of the company’s journey to mindfully transition a coal-plant environment into a less carbon-intensive, business-oriented area that creates new jobs, results in significant private capital investment in the state and benefits all of the company’s customers.”

In December, Xcel announced a commitment to achieve 100 percent carbon-free electricity across its service territory by 2050. It would serve Google’s data center with 300 megawatts of wind power.

“We’re accelerating our carbon-reduction goals because we’re encouraged by advances in technology, motivated by customers who are asking for it and committed to working with partners to make it happen,” said Ben Fowke, Xcel’s chairman, president and CEO.

Minnesota is currently home to 33 data centers, 27 of which are in the Minneapolis area, according to the tracking service Data Center Map. Companies that build data centers in Minnesota of at least 25,000 sq. ft. (2,323 sq. m.) and invest at least $30 million in the first four years qualify for 20-year tax breaks on computers and servers, cooling and energy equipment, energy use and software. Minnesota levies no personal property tax.