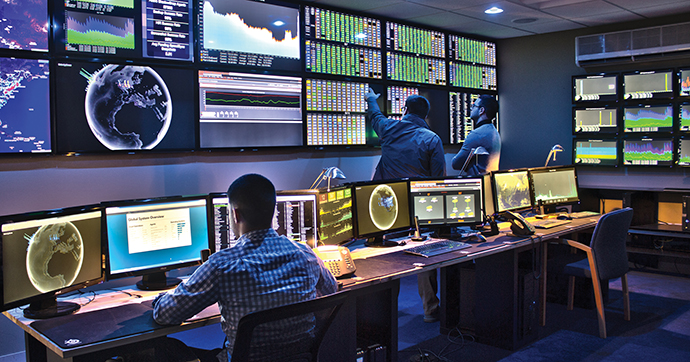 New York is the ideal location for innovative companies that are forward-thinking and poised to grow quickly. Getting a better-than-expected ROI is commonplace for people who choose to invest their resources in New York, and the reason is simple: the people. A strong workforce feeds talent into thriving industries.

As part of its plan to revitalize the state, New York has invested heavily into workforce education and training to provide skilled talent to the most competitive industries of the 21st century. That training builds on a pipeline of talent from the state’s top-tier educational institutions.

The proof is in the performance, attested by a bevy of positive rankings. New York now ranks:

New York’s educational strengths include the 64-campus State University of New York, the largest comprehensive public university system in the U.S., and New York is the only state with more than one Ivy League university, as it is home to both Cornell and Columbia.

“Last year’s launch of the first-in-the-nation Excelsior Scholarship program enabled an unprecedented number of New York’s students access to a college education,” said Dr. Guillermo Linares, acting president of the New York State Higher Education Services Corp. “This year, with Excelsior Scholarship’s expansion, we can truly say that a college degree is more attainable than ever for all New Yorkers.”

With 4 million millennials already employed in the state’s workforce, it’s no wonder that so many tech firms are making the call to locate in New York.

Learn how New York can help your company grow at https://esd.ny.gov/