A CEO talks through his global fiber company's location choice in an evolving Asian marketplace. 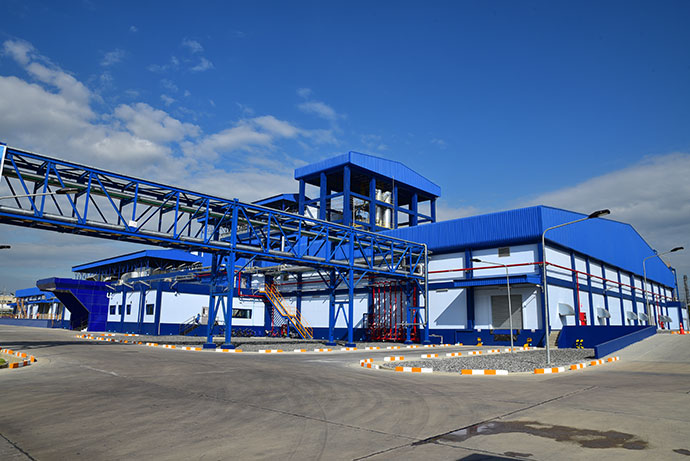 When it comes to staple products, the fiber inside fiber is about as essential as it gets.

“That’s our specialty,” said Tom Zaiser, CEO of FiberVisions, at an event convened in Atlanta in April by the Thailand Board of Investment. FiberVisions, based in the Atlanta suburb of Duluth, is a wholly owned subsidiary of Bangkok-based Indorama Ventures (IVL), and a leader in super-soft polypropylene staple fibers for items such as feminine hygiene products, baby wipes and baby diapers (half the disposable diapers in the world have IVL fibers). The $11 billion India-based Indorama parent corporation has more than 100 sites around the world.

“I had access to all the cost data for all of those sites in 31 countries,” Zaiser said,

“so I know what it costs to do business in different parts of the world.” His portfolio includes three plants in the state of Georgia, a facility in Denmark to supply EMEA, and factories in Suzhou and Guangzhou, China, where the company has been doing business for more than two decades. Another joint venture plant is an hour outside Osaka. And then there’s the one the company built a couple years ago in Thailand. 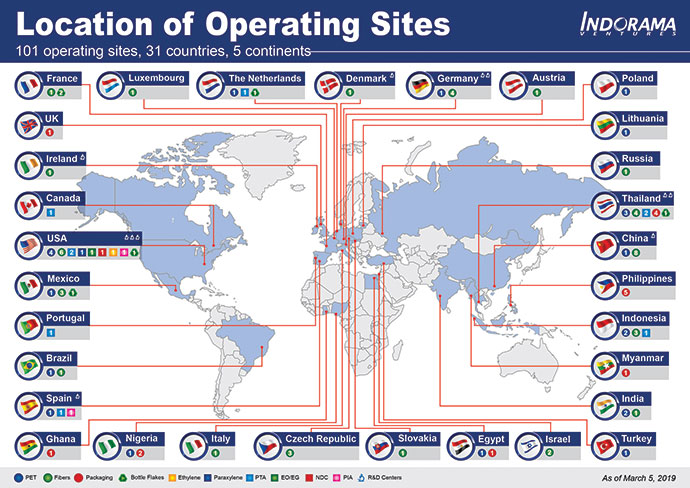 In making their decision to invest in Thailand, the FiberVisions team was able to review cost data from Indorama Ventures' entire global portfolio.

Deciding where to put that plant involved thinking through standard factors such as shipping costs. But it also involved the special nature of the work.

“We needed to understand whether Thai workers could handle hygienic conditions,” he said, “and it’s been no problem for them to become accustomed to the hygienic standards we needed. Our finished product ships really well — we can get 20 to 23 tons on a container — so a good port was important for us. This is going into disposable products, so cost competitiveness is important —pennies per kilo matter when I'm negotiating with P&G and Walmart.”

The company’s experience and Zaiser’s own resume in Asia meant they knew the landscape well already, and saw trends developing from the inside.

“The growth of the middle class in Asia right now is huge,” he said. “What people do with that is buy the convenience products of life. Our business has been exploding. I have all kinds of options — I can expand this plant, or this plant, or this one. But there are problems."          For one thing, Japan is comparatively expensive, with baby production going down (though the adult incontinence market is booming there). As for China, "The space where we've been in China has grown up around us," he said. There has been double-digit wage inflation there for 15 years, along with a significant turnover rate and rising energy costs. Then there are trade war issues with the U.S., and on-again, off-again difficulties between China and Japan. 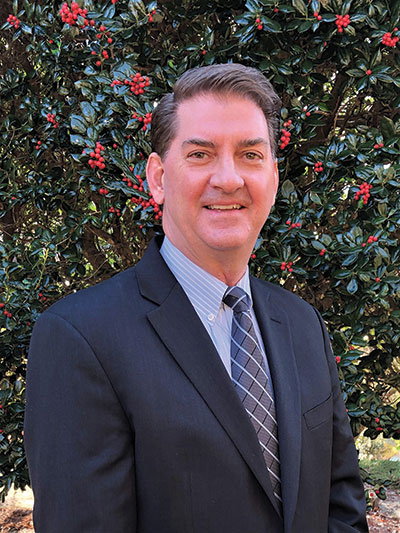 “So we decided not to put more steel in the ground in China, and we started looking around in Southeast Asia,” he said. His team also looked at Vietnam, India, Indonesia and Malaysia. "We know India is the next big boom for us in population, so we looked really hard in India," he said. "But the infrastructure wasn't ready. It's also a huge country, so trying to pick a site was a challenge. We will eventually go to India, but it just didn't work out at this particular moment. We looked at Vietnam and Indonesia, but again, it just wasn't right for us."

The opportunity in Thailand, however, was unique.

“Thailand was centrally located, with a great international airport from which you can get almost anywhere in four or five hours, which in Asia is a hop," he explained. "Once we decided on Thailand and started looking around, we focused on Map Ta Phut, a big petrochemical site in Rayong ... We found a company on this big site that had this green space, and we were able to execute a land transfer so easily. They transferred it to the Thai government and we bought it. They make one of our raw materials, and they supply power and steam we don't have to provide ourselves.”

Out of the Shadow

A $43 million facility was built, two football fields long and 1.5 fields wide. “We found the Thai government extremely easy to work with,” Zaiser said. Through BOI, the company got a five-year tax holiday, and was able to own the land too. “And everybody in America wants to come to Thailand to see what's going on. We got a bunch of visitors, and that drove commercial business because of high customer interest in Thailand."

Even with a growing economy, turnover in Thailand has been kept to 10%, vs. 30% at the China plants, he says, and overall manpower costs are between 20% and 30% lower. It's also an ideal shipping location for a plant that exports 90% of its production, supplying fiber to Malaysia, Vietnam and even China, "because those plants are full."

As for the future, "we built a plant twice as big as it needed to be, we were so confident. We're using the other half for warehouse storage, but our intention is to put another line in that plant, because warehousing is cheap and can be found anywhere. We've been operating for two years now, and couldn't be more pleased with the decision we made.

Asked to compare doing business in Thailand and China, Zaiser said the investment committees in China were equally helpful and cooperative, and he has no complaints.

Even so, “for the last 20 years, it’s been ‘China, China, China,’ ” he said. “I think Thailand has been overshadowed for a while because of that big northern neighbor. But China is going through a change. We see GDP growth slowing. Thailand already has good visibility, but I think you're going to see more and more people looking outside of China for opportunities.”