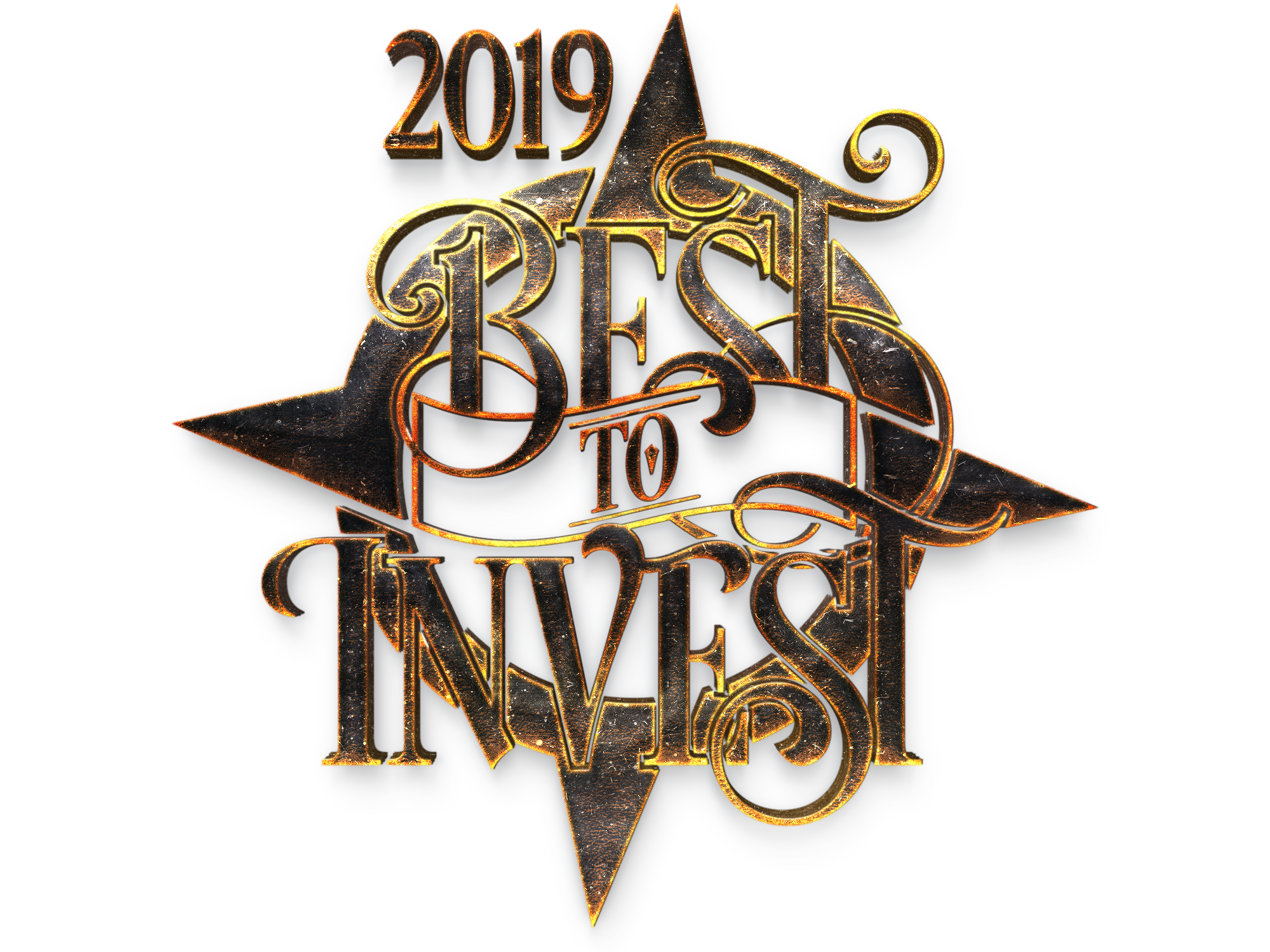 The U.S. has far and away the hottest economy anywhere in the world.” So said U.S. President Donald Trump in his February 2019 State of the Union address.

While it’s no exaggeration to say that the US economy is hot, Trump’s boast is. China, India and other emerging economies still far outpace the U.S. And though America is rightly pleased with its surging economy, there is an undertone of nervousness — nervousness fueled by ill-conceived trade wars and the long-predicted slowdown in China, and because the EU continues to be, well, the EU.

The economic tsunami that China surfed to wealth and power is subsiding into a swell. The economy is still vibrant, but 7% growth is likely just a cherished Chinese memory. Places whose economies are most reliant on trade with China, i.e. most of the known universe, will slow along with her, most notably Europe.

The drop, the third in as many years, brought FDI flows back to the low point reached after the global financial crisis. The decline was concentrated in developed countries, where inflows fell by as much as 40%.

If America’s economy is on fire, Europe’s may be flaming out. According to UNCTAD, the 2018 FDI decline was exacerbated by corporate income tax reform in the United States. Since 2017, United States multinational enterprises have embarked on a large repatriation of accumulated foreign earnings, a move which hit Europe particularly hard. In 2018, Europe’s foreign investment inflows amounted to $100 billion — a whopping 73% decline and a value last seen in the 1990s.

Site Selection predicted in last year’s Global Best to Invest Report that President Trump’s trade war could spell trouble for the global economy. Being right is not always the happiest outcome. Today we predict that a speedy resolution to the trade war with China would have a calming effect in every corner of the globe. But we can’t predict when, how or if that will happen.

Still, even in a year of jitters, there were auguries of optimism. Emerging markets have rebounded a scooch, with FDI inflows up just over 3%. Global cross-border mergers and acquisitions were up 19%. Announced greenfield investments were positive, up 29%. These numbers suggest that FDI could improve in 2019.

Case in point: Business in Dubai is booming, with FDI up an astounding 43% over 2017, earning them top spots in our ranking. Dubai FDI also scored yet again as a Top IPA in this issue’s annual rankings. Anyone who suggests there’s no correlation between a region’s success and the critical work its investment promotion agency does, please send us some of whatever you’re smoking.

So it’s this we celebrate in our annual Global Best to Invest Report: the countries bucking the global trend, attracting vital investment and creating jobs for their people. We celebrate all the countries whose economies can rightly be judged “on fire!”

The 11th annual Global Best to Invest Awards are based in part on capital investment into private-sector facilities in each country (total projects and per-capita projects) as compiled by Conway Analytics, proprietary data produced by Site Selection parent company Conway, Inc. Qualifying projects are corporate facility investments (from both FDI and domestic expansion) that contribute to the stability and growth of the areas in which they are made by meeting at least one of the following three criteria:

Hand-wringing about the future should never obscure the achievements of the year gone by, nor diminish the rightful pride felt by those involved in creating these successes. We congratulate the countries recognized in these important rankings, the investment promotion agencies whose work is so critical to this success, and the families whose lives are made better by all this economic activity.