Winning Is No Accident 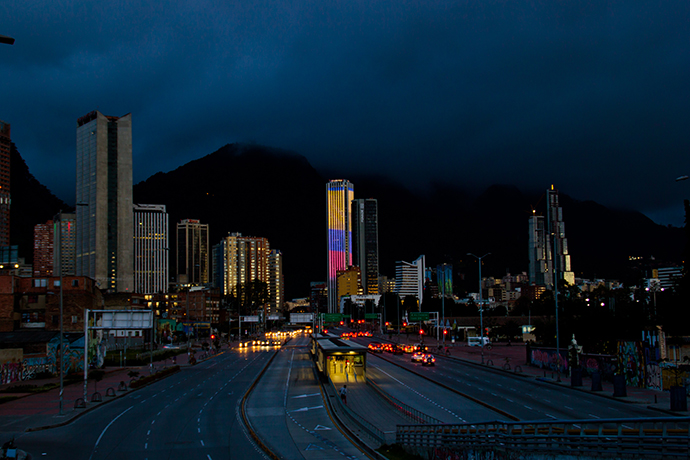 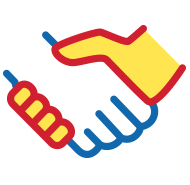 Invest in Bogota brought in
43 projects 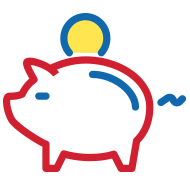 Raise your hand if a decade ago you would have predicted that Invest in Bogota would win a Top IPA Award four years running, or that Colombia would emerge as the center of FDI and economic prosperity for the region.

Yet here we are, and I can personally attest to how utterly and completely they’ve earned it.

Bogota’s GDP grew by 3.6% in the last decade, well ahead of the 2% Latin American average.

Bogota has the highest average income per person, of all Colombia’s cities.

The city of Bogota has one of the lowest inflation rates in Latin America. In 2018 it was 3.06%, considerably lower than cities such as Buenos Aires, Mexico City and São Paulo.

That, as you may expect, is no accident.

Invest in Bogota (IIB) plays a large role in all this growth. In the last decade alone, Invest in Bogota helped facilitate 336 new projects, with an estimated total investment of more than $2.3 billion. These investments created more than 35,000 new jobs during the same period.

In 2018 alone, Invest in Bogota supported the attraction of 43 new investment and expansion projects worth $258 million. For every dollar invested by the city in IIB, 180 dollars have been generated in foreign direct investment.

For those wondering what makes a Top IPA, it’s that. All of that. Come down and see for yourself.

For Invest in Bogota, winning’s no accident.

This Investment Profile has been prepared under the auspices of Invest in Bogota. For more information, visit investinbogota.org