West Des Moines and environs have what recent financial sector investors are looking for. 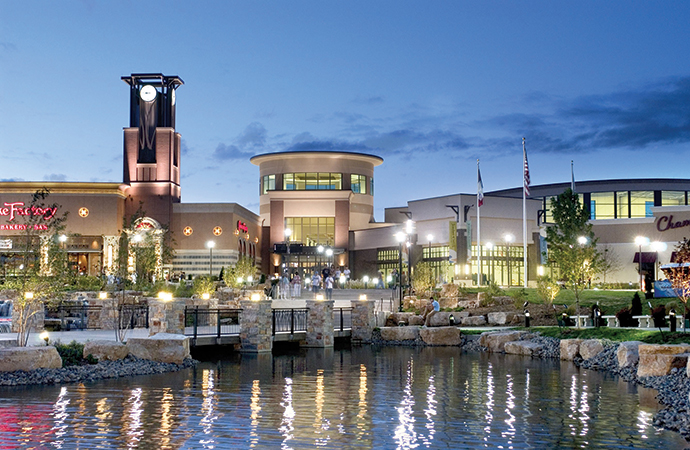 Dallas County, Iowa — encompassing West Des Moines and other communities on the west side of the state capital — ranked No. 7 among small counties nationally in EMSI’s 2018 Talent Scorecard. That was up from 27th the year before and 44th the year before that. The county has shown steadily high migration ever since 2012, EMSI reported, and ranks highly in regional competitiveness.

At a time when so many Midwest counties are contracting, what gives?

Safe and Secure, But Not Idle

That sector has historically been Greater Des Moines’ ace in the hole, and may offer a clue to Dallas County demographics: Not only is the area good for insurance, it’s good at reassurance too. Take Woodward Eco Business Park, which in August became the first Certified Green Business Park in the Iowa Department of Economic Development’s Certified Site Program. It’s one of four Certified Sites overall in the county.

Or take the FIRE sector (finance, insurance and real estate). West Des Moines is home to the Wells Fargo Home Mortgage corporate office, a $100-million project that opened in early 2015. Wells Fargo is Greater Des Moines’ largest employer, with about 14,500 on staff in central Iowa as of spring 2018.

Growth in the sector continued in December, when Sammons Financial Group announced it would bring 200 new jobs to a new $60 million corporate headquarters near Jordan Creek Town Center in West Des Moines.