The Future of Health Care Is Here 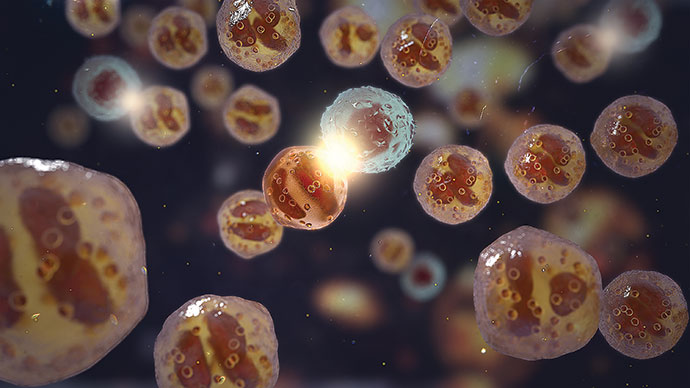 Jeff Galvin, founder and CEO of Rockville, Maryland’s American Gene Technologies, speaks of cellular gene therapy with the zeal of an evangelist.

“I believe we’re on the eve of a gene and cell therapy revolution that will completely disrupt the traditional drug development industry and the economics of disease,” Galvin predicts, adding that emerging gene science offers the promise of “curing the incurable and treating the untreatable,” such as cancer and HIV.

It’s no coincidence that Galvin, a successful veteran of Silicon Valley, founded AGT in Maryland. The genetic breakthrough that undergirds AGT’s technology came straight from a laboratory at the National Institutes of Health in Bethesda. Galvin scooped it up for free.

“Maryland is a well from which all this free technology just springs and pours out for anyone to drink from. This is the epicenter,” Galvin tells Site Selection.

The Maryland/DC Metro region is home to one of the top life sciences clusters in the U.S., recently ranked No. 4 in the nation by Genetic Engineering and Biotechnology News, behind only Boston, San Francisco and New York/New Jersey. Maryland is home to 2,260 life sciences businesses from pharmaceutical giants AstraZeneca, Autolus and GlaxoSmithKline to homegrown startups such as Pikesville-based Alavita Health, a medical technologies company.

“This is a fantastic location,” says Sathya Elumalai, Alavita’s CEO. “We’re close to NIH and we’re close enough to FDA to feel as though they’re our partner."

The Place to Be

Access to federal institutions is but one of many valuable lures that have made Maryland the “epicenter” that Galvin speaks of.

Gov. Larry Hogan recently called biopharma “the backbone of Maryland’s economy” during a forum at the Gaithersburg headquarters of AstraZeneca. As such, the state government offers a number of programs and incentives to boost the industry’s growth. 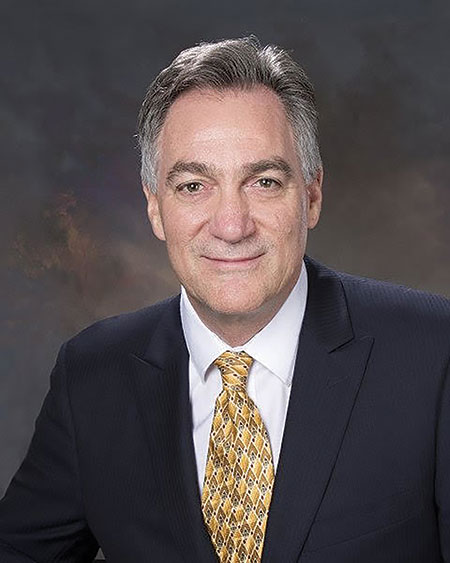 “Maryland is a well from which all this free technology just springs…”
Jeff Galvin, Founder & CEO American Gene Technologies.

The Maryland Biotechnology Investment Incentive Tax Credit allows for rebates equal to 50% of an eligible investment in qualified Maryland biotech companies, up to $250,000. Montgomery County, home to the state’s highest concentration of life sciences companies, offers a local biotech tax credit, the first of its kind in the nation.

“The state is committed,” says Galvin. “I’m a true believer in the future of gene and cell therapy in Maryland. You’re going to see that everybody’s going to have a footprint here.”

This Investment Profile was prepared under the auspices of Maryland Marketing Partnership. For more information, contact Sherri Diehl at 410-767-6835. On the web, go to www.commerce.maryland.gov