Is this a new business retention tool for economic developers? 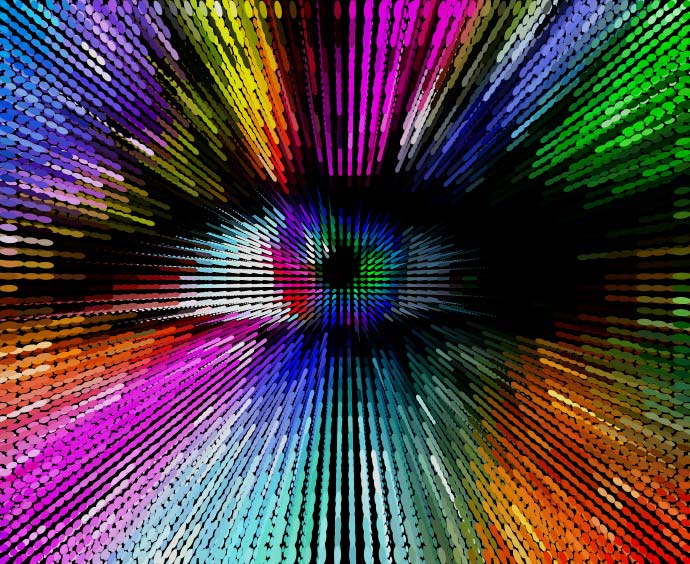 In August, a major employer in Findlay, Ohio, placed a call to Tim Mayle, director of Findlay-Hancock County Economic Development. The message was urgent. The Japanese-owned automotive plant was teetering.

“They were really struggling with employee turnover,” Mayle says. “They were having a hard time communicating with headquarters as to why they needed more money for wages and more money for equipment. Without help, I’m not sure they would have made it.”

Mayle’s response could be instructive for economic developers engaged in Business Retention and Expansion (BRE). He contacted Chris Ostrander, whose Cornerstone Consulting Organization has a lengthy track record of righting flailing manufacturing operations. With a green light from HQ in Japan, Ostrander inserted a team of industry experts to determine needed investments and calculate potential returns. Under a novel three-party arrangement, Mayle’s organization is footing Cornerstone’s $20,000 assessment fee.

“We’re taking a bit of a risk,” says Mayle, “but we have confidence that Cornerstone’s recommendations are going to save that company a tremendous amount of money. Then the company will pay us back.”

Michael Darger, director of the highly regarded BRE program at University of Minnesota Extension, views the model as potentially ground-breaking.

“This,” he says, “is an eyes wide open way of playing the BRE game.”

Cornerstone, founded in 2015 and headquartered in Huron, Ohio, is not a typical business consultant.

“Actually, we’re kind of like the anti-consultants,” Ostrander tells Site Selection. “We go in and shoulder up side-by-side with a client to help them address the issues we identify. We’re not just giving them a PowerPoint and walking out the door. We actually go in and execute with the client.”

In 2018, Cornerstone was retained by a tier-one automotive supplier based in California that owns a plant in Mexico whose staggering losses had come to threaten the company’s viability. A company executive who wishes not to be identified says that, in three months, Cornerstone helped clear a backlog that was costing the company $5 million a month. Plant efficiency increased 20%.

“Cornerstone can immediately bring in highly-skilled resources. Within two weeks, they brought in a team of 10 consultants, some with 20 years of experience in the auto industry,” the executive says. “They bring highly skilled people in a very short time, and they hit the ground running.”

We view our relationship with Cornerstone as a new kind of incentive for retention and expansion projects.”
—Tim Mayle, Director of Findlay-Hancock County Economic Development

For his part, Ostrander sees an automotive industry that’s paying a price for ignoring problems on the factory floor through the last 10 years of growth — struggling to meet the stringent demands of the OEMs.

“They’re having to deal with staffing, leadership and process issues, and they’re losing their competitive advantage in the marketplace. Ultimately, that leads to a lack of business retention.

“What we’re seeing across the board in manufacturing is high employee turnover, absenteeism, lower employee engagement and lower morale. It’s all being driven by competitiveness on wages and benefits. You combat that through process, creating a standardized work process within the organization so that when tribal knowledge leaves, the standard is still there. Process should be driving decisions, not employees.”

Mayle believes the model he’s established with Cornerstone has legs.

“We’re treating it as a pilot and we think it’s scalable,” he says. “There are plenty of suppliers that could use this, and we’ve seen the results Cornerstone delivered for another struggling supplier we introduced them to. So, we’re testing it out and hopefully we can learn from it and share it.

“The thing we’re seeing now, talking to companies on retention projects, is that traditional incentives are not what they’re looking for. You can’t solve these issues just by throwing money at them. We view our relationship with Cornerstone as a new kind of incentive for retention and expansion projects.”

Mayle suggests, and Darger concurs, that a retention strategy that produces results yields dividends down the line.

“You’re going to be better at business attraction,” Darger says, “if you can show you’re helping the businesses that are in your backyard already.”

The annual Awards of Excellence presented by Business Retention and Expansion International (BREI) are illustrative of some of the many different ways to approach BRE. Formed in 1994 and based in Hattiesburg, Mississippi, BREI identifies itself as the leading professional association for business retention and expansion.

Here are the 2019 winners and the stories behind two of them.

Outstanding Single Community with a Population Under 20,000

AEDC captured the honor for the second straight year. Faced with the possible closure of the community’s top employer, the medical devices company FutureMatrixInterventional, AEDC was instrumental in recruiting a buyer for the company and assembling an incentives package that made the acquisition viable. AEDC’s courting of Salt Lake City-based Biomerics facilitated the sale of FMI in June of 2018.

AEDC incentives included a Freeport tax exemption, whose adoption earned the organization the previous year’s award. In addition, the group worked with the City of Athens to approve an agreement for property tax rebates and with Henderson County to approve a tax abatement. AEDC also assisted Biomerics in applying for state incentives for job creation.

Outstanding Single Community with a Population Between 20,000-50,000

Powhatan County, just west of Richmond, re-invigorated its moribund BRE program in 2018 by setting up meetings with local business owners as part of a business visitation program. The results speak for themselves. Staff entered discussions with 25 existing businesses about expansions, worked 43 active leads on new projects and witnessed the launch of 41 new commercial projects, including one with a projected $10 million investment and 100 new jobs. For its work, the county also received a Community Economic Development Award from the Virginia Economic Developers Association.