Six Projects Are Enough for an Ohio River Metro’s Win

At an ideal meeting place, Greater Paducah meets up with this year’s Great River Cup. 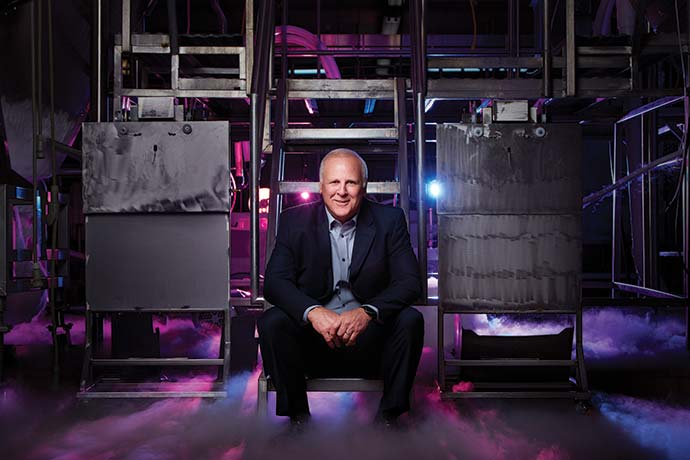 Paducah, Kentucky, is known as the center of the quilting universe, home to a national museum as well as an annual get-together every spring. Over the past 18 months, the area has knit together a tapestry of corporate facility investments that have earned it this year’s Great River Cup, awarded to the top metro area along the Ohio River according to an index of corporate facility investment and job creation per capita, based on Site Selection’s Conway Analytics database.

Remember Dippin’ Dots, the flash-frozen, beaded ice cream? The company has maintained its administrative, sales, franchising and production headquarters in Paducah since 1991, employs around 185 people, and recently committed to a $3.3 million, 28-job expansion.

“The cost of infrastructure to establish a location, and the employee base,” says Jones. “Start-up in a new location requires establishing infrastructure and employee development, which takes time and has a high cost associated with finding the right managers, training both managers and employees. Sometimes a small expansion is more economical to add to an existing location rather than establish a remote facility.”

Freezer storage is a central facet of any ice cream complex, and it too has a role in the expansion, says Jones. “The high cost of freezer storage is certainly an influence, but even if we set up a facility somewhere else, we would still use our existing freezer and infrastructure,” he explains. “A remote facility that would reduce logistics costs is certainly something we are considering. But in order to justify the expense of another facility with the high infrastructure cost, you have to have a certain amount of increased business to support that investment.”

Incentives and resources from the city, area utilities and the Commonwealth of Kentucky also come into play. “Programs are available for workforce development and for specific training for employees geared towards your needs,” says Jones. “There is an overall willingness of the local educational establishments to partner with businesses to accommodate their training needs.”

As for the area’s supplier and services network, “Paducah has great resources in the shipping industries with several commercial carriers in the city,” he says. “Paducah also has an inland port location for ocean and river transportation. The location is great for distribution if you have only one facility to distribute from. Located on a major interstate network near the population center of the country, Paducah is a good central distribution point for many regions.” 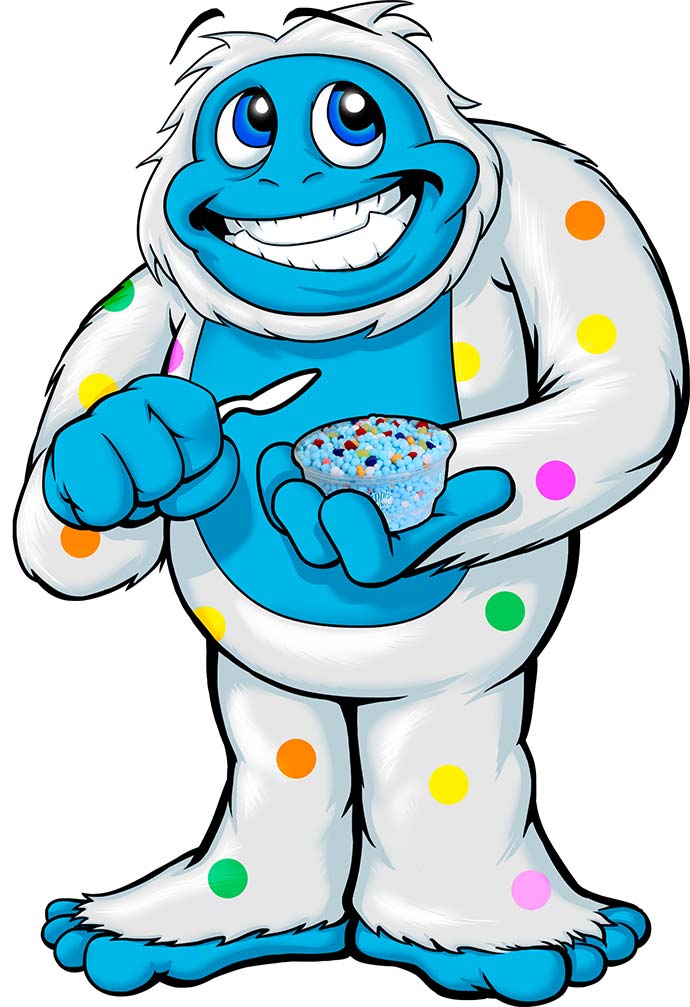 “There is beautiful scenery in any direction you drive from Paducah,” Jones says. One of my favorite things to do is to tour the river roads and small villages in the area. Visiting Land between the Lakes is always a pleasure, seeing the Elk and visiting the Homeplace 1850s farm. In addition to all types of outdoor adventures, Paducah has a great downtown with great restaurants and small businesses to make shopping interesting. There is also a cultural arts center and a local theater group that puts on performances using local community talent. Many activities are held at the riverfront area downtown, which keeps people coming back to enjoy the live music, food and other activities.”

More recreation is on the way to the area, as a campaign supported by higher hotel taxes is underway to construct new sports facilities that could host major competitions.

Dippin’ Dots are made using liquid nitrogen. But the Paducah area is also known for gaseous diffusion, the process used to make enriched uranium at the Paducah Gaseous Diffusion Plant, where enrichment ceased in 2013 (a similar site is located just upriver along the Kentucky state line, in Portsmouth, Ohio). In September, U.S. Senate Majority Leader Mitch McConnell surprised area leaders in the nation’s capital by surpassing their requested $30 million and announcing an additional $40 million in federal cleanup money for the Department of Energy site.

In addition to clearing a major material yard, the DOE Office of Environmental Management’s Portsmouth/Paducah Project Office recently transferred over 100,000 pounds of scrap metal to the Paducah Area Community Reuse Organization (PACRO), which will reuse or recycle it and some of the yard materials to generate revenue for regional economic development initiatives. The Paducah Site also recently transferred two 650-horsepower package boilers to PACRO.

“Our partnership with DOE provides opportunities for future economic development and job growth in our region,” PACRO Chairman Kevin Neal said in early October. “The cleanup work they are conducting at the Paducah Site continues to move Western Kentucky in a positive direction.”

“I would rather be born a homeless orphan in Paducah than duly certified twins anywhere else on earth.”
— Irvin S. Cobb, columnist, writer and radio show host, and the first “Duke of Paducah”

Meanwhile, projects continue to land in neighboring Ballard County, including at the West KY Industrial Park in Kevil, first launched by the Ballard Economic Development & Industrial Board to house several buildings devoted to contractors working at the DOE plant. Today it’s welcoming a new breed of operation, as AerosourceH, a producer of CBD products, takes advantage of Kentucky’s leadership in encouraging a new generation of hemp cultivation and processing. In January, the Kentucky Department of Agriculture announced it had approved 1,035 applications to cultivate up to 42,086 acres (17,032 hectares) of industrial hemp in 2019. The KDA also approved 2.9 million sq. ft. (269,410 sq. m.) of greenhouse space for hemp cultivation.

“The numbers tell you what you need to know about the excitement about hemp in Kentucky,” Agriculture Commissioner Ryan Quarles said. “The growth in the number of approved acres from 16,000 last year to 42,000 this year shows that Kentucky is rapidly becoming the epicenter of the hemp industry in the United States. With the passage of the 2018 Farm Bill, we believe Kentucky is ready to lead as the nation begins the process of transitioning to commercialization of a crop that connects our past to our future.”

“It’s a really interesting story that Kentucky has been able to move from growing tobacco to a new cash crop like hemp,” Co-CEO Julian Lewis said at the Kevil facility’s ribbon-cutting in April, “and that’s a story that’s really easy to get behind.”