The “New China” Is Asia’s Next Emerging Giant 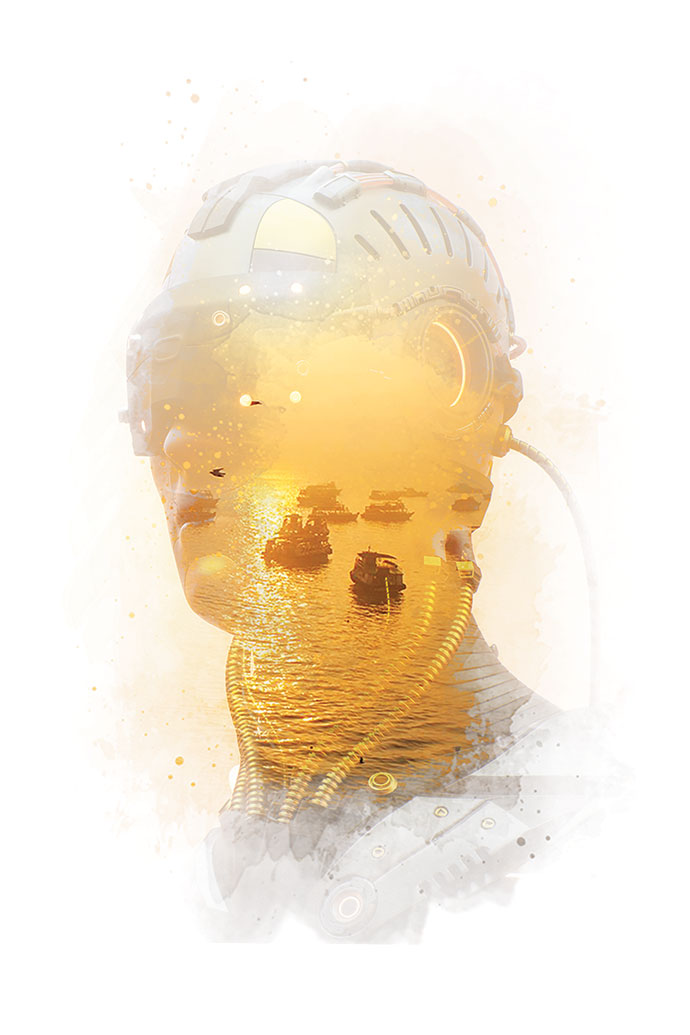 While India idled and watched, China in 1979 began implementing market reforms, opening up to investment from the West and embracing the principles of a managed but freer market economy. By 1992, China’s GDP stood at US$427 billion, while India’s was $288 billion. From that point forward, the GDP gap between the two countries widened significantly. China became the world’s fastest-growing major economy, with annual GDP growth averaging over 10% from 1992-2014. This rapid growth, in turn, elevated approximately 800 million people out of poverty while becoming the world’s second largest economy.

Until Prime Minister Modi, India had not been able to match policy with its desire for economic growth. Before the recent push for economic reforms and trade liberalization, India’s policies kept the economy stagnant, massively inefficient, and relatively isolated from the rest of the world. During Prime Minister Modi’s first term and after his recent re-election things have changed dramatically. The administration’s reforms have decreased administrative hurdles and bureaucracy and fueled both Indian domestic investment and FDI.

While historically India has been an agrarian-driven economy, it transformed to a global hub for Information and Communication Technologies (ICT). The prodigious, cost-competitive, English-speaking and technically savvy labor force which gave rise to India’s ICT dominance is now the foundation for its manufacturing growth.

It took almost 60 years for the Indian economy to reach the $1 trillion GDP mark. In the last 12 years, government-led reforms have added $1.8 trillion to reach $ 2.8 trillion. The country has surpassed China as the fastest growing large economy in the world, and is now the world’s 7th largest economy. It is expected to become the new growth engine of Asia.

In 2014, the Indian Government launched its Make in India initiative to transform India into a global manufacturing hub. The Government’s ambitious goals were to increase the share of manufacturing in GDP to 25% by 2022 and reach a $5 trillion economy by 2024. The Startup India initiative was launched to build a strong ecosystem to foster innovation and startups and further drive economic growth. The government also undertook a series of processes to improve the ease of doing business, which have helped India jump to No. 63 from No. 142 when launched in 2014. In addition, the FDI policy has been simplified and increasingly liberalized, which has facilitated India receiving $64 billion in FDI during 2018-2019, its highest total ever. Over the last five years, inbound foreign investments have contributed $286 billion to the Indian economy.

Industrial robot sales in India reached a new record of 4,771 installations in 2018, a 39% increase that takes India to No. 11 in the world.
Source: International Federation of Robotics

To take advantage of the Sino-US trade tensions, a high-level committee set up by the Prime Minister’s Office (PMO) is proactively communicating with global companies, including tech giants Apple, Cisco, Foxconn, Intel, Pegatron, Samsung, Siemens, Wistron and their suppliers. The committee is pitching India’s 1.3 billion domestic market opportunity, rising urbanization and burgeoning middle class. In addition, India’s growing technology infrastructure, pool of trained manpower for manufacturing, R&D and innovation centers all make a strong case for MNCs to consider India as global electronics manufacturing and export hub. India has set its sights on creating a $400 billion electronic manufacturing ecosystem by 2025, and has already released a new electronics policy to boost manufacturing activities. Leading smartphone makers Samsung, Oppo, and Xiaomi now produce their devices entirely in India. Apple currently makes iPhone 6S and 7 in the country, and plans to export “Made in India” iPhones around the world. Apple, along with its supply chain partners, is expected to invest $1 billion in India.

The recent re-election of Prime Minister Modi ensures that India will have a stable government for another five years. India is not an easy place to do business, and many of the traditional obstacles to investing and operating remain. But the administration’s transparent, industry-friendly policies and initiatives are streamlining the bureaucracy, cutting down on corruption and rapidly spending on infrastructure improvements. India is poised to take off and fly as an attractive manufacturing investment for global companies looking for a “New China.”

Tractus Asia Ltd. (www.tractus-asia.com) is a leading Pan-Asian FDI investment advisory firm with Indian offices in Chennai and New Delhi. For more information about this topic please contact the authors at john.evans@tractus-asia.com or sreehari.marar@tractus-asia.com.