Facing Up to the Future 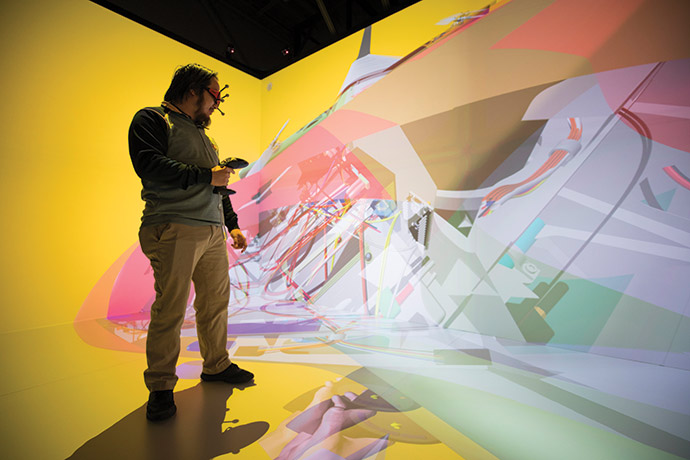 States with a strong university system have an edge in the increasingly knowledge-based economy, and Kansas is no exception. With six state universities, 19 community colleges and six technical colleges serving a population of fewer than 3 million people, the system of higher education in Kansas provides a robust workforce pipeline for target industries such as aerospace, advanced manufacturing, animal health, biosciences, food processing and renewable energy.

Kansas has a goal of increasing college degrees in engineering to 1,365 annually by 2021 through public investments totaling more than $100 million. If your business is considering a Kansas location, here’s some of what you should know about where the top talent is coming from. 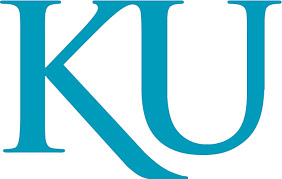 A top-tier research institution with more than 400 degree programs and certificates, the state’s flagship university recently completed a $350 million transformation of its 1,100-acre (445-hectare) campus. The Central District Development Project creates a new hub of education and research complete with student housing, a student union and utility plant. The centerpiece of the project is the Integrated Science Building, which contains 280,000 sq. ft. (26,000 sq. m.) of academic and research science space.

“The Central District gives us the resources,” says KU Chancellor Douglas Girod, “to be recognized among the nation’s top public research universities.”

In 2018, KU inaugurated a 7,000-sq.-ft. (650 sq.-m.) National Security Laboratory to enable university scientists to conduct research for the Department of Defense and other U.S. government agencies.

The KU Medical Center, located in nearby Kansas City, Kansas, for decades, opened a new $82 million health education building in 2017. It houses the Health Professions school as well as the Schools of Medicine and Nursing. 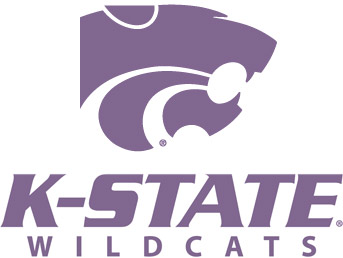 Led since 2016 by Richard “Dick” Myers, former chairman of the Joint Chiefs of Staff, Kansas State generated more than $218 million in research dollars in 2018. Hailed as “the Silicon Valley for Biodefense,” KSU is a leader in infectious disease research to protect the nation’s food supply, and is home to the $54 million Biosecurity Research Institute.

“All the land grant universities do work on animal diseases, crop diseases and whatnot,” says Ron Trewyn,” KSU’s former vice president of research. “But our focus on the potential intentional threats really sets us apart. We were on this before 9/11 and the anthrax attacks. Just way ahead of the curve.”

That history helped KSU land the $1.25 billion National Bio and Agro-defense Facility after a three-year site search by the U.S. Department of Homeland Security. Expected to be operational by 2022-2023, NBAF will be the first “level-4” livestock facility in the country, thus allowing for the study of animal pathogens considered too virulent for examination now.

Kansas State offers more than 250 majors and 165 graduate programs. Manhattan, locally known as “the Little Apple,” was named the No. 2 college town in America for 2019 by the online magazine livability.com. 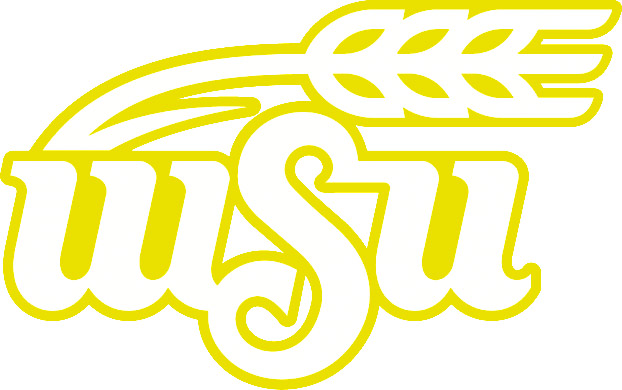 Home to the National Institute for Aviation Research, Wichita State bolsters Wichita’s self-proclaimed title as “aviation capital of the world.” Established on campus in 1985, NIAR is home to more than a dozen labs providing research, design, testing, certification and training to the aviation industry and government agencies. Industry clients include Boeing, Bombardier, Learjet, Cessna, Beechcraft and Wichita-based Spirit Aerosystems.

In 2017, Airbus Americas Engineering opened a new Engineering Center at Wichita State’s 120-acre (50-hectare) Innovation Campus, an emerging center of collaboration between industry and academia and an expanding font of workforce development.

“We think that not just the Innovation Campus, but the whole idea of an innovation university, provides an unparalleled opportunity for students in applied learning and research,” says Lou Heldman, vice president for strategic communications. “We’ve put a lot of chips on that future, and it’s a vision that’s beginning to take hold.” 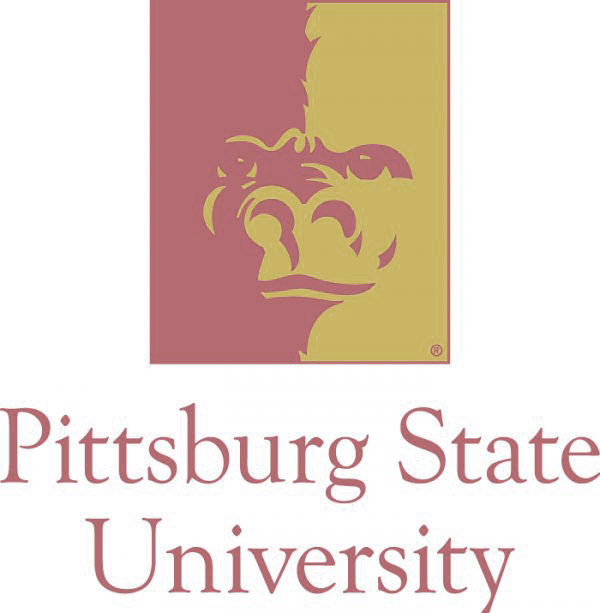 “We invest a lot in our technology,” says James Otter, director of the School of Construction. “We’re not a research university, so when we buy technology, it’s not for a professor to hide. It’s for the students to use.”

Ducommun, a California-based aerospace and defense firm, is one of more than 200 companies that sent recruiters to the college’s annual “Company Days” in September.

“We have a lot of Pitt State grads,” says Ducommun’s Summer Pommier. “We know we’re getting quality when we hire them.”