How a Silicon Valley juggernaut embraced a tech hub in the Heartland. 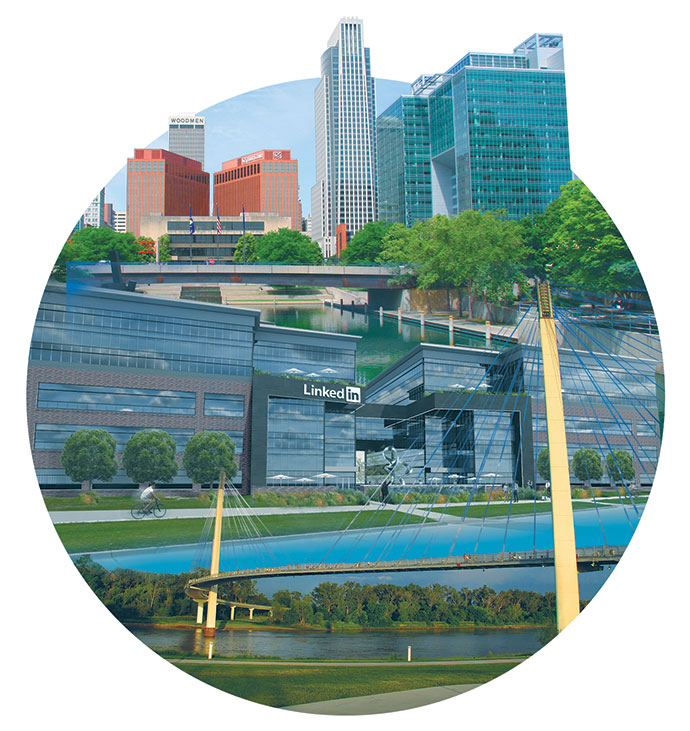 Job-seeking professionals often turn to LinkedIn for leads. When LinkedIn searches for talent, guess where the world’s most trusted social media platform turns?

If you said Nebraska, you’re spot on.

The Sunnyvale, California–based company with 14,000 employees worldwide is embarking on a two-building, 200,000-sq.-ft. expansion of its Omaha campus that will see its workforce in the city of half a million people grow from a little over 500 to about 1,000 by 2021.

For a company that was acquired by Microsoft for $26 billion three years ago and that’s seen its revenue increase from $2.3 billion in 2017 to nearly $6.8 billion this year, the growth in Omaha is matching pace.

“We have a fantastic team in place in Omaha and knew that we wanted to invest in all the amazing work that was happening in the region,” says Kelli Pilgrim, senior director of global talent solutions support for LinkedIn in Omaha. “Our workforce here has grown at a healthy pace over the past several years — nearly 20% year-over-year since 2014.”

LinkedIn opened its first Omaha office in 2007 with fewer than 10 employees. Most of the 500-plus Omaha workers today are part of the company’s Global Customer Operations (GCO) department. 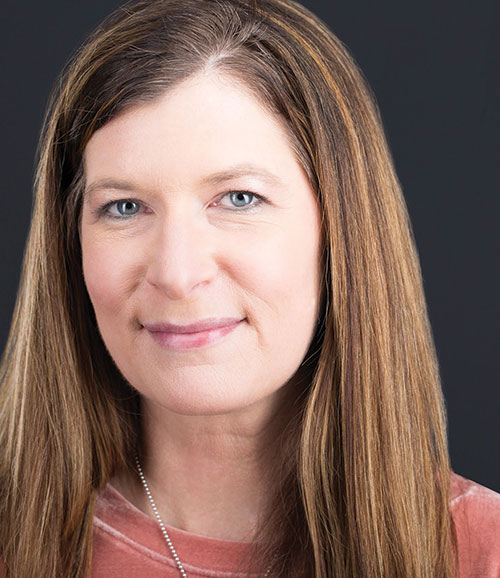 How significant is Omaha to LinkedIn’s plans? To put it into perspective, says Pilgrim, “Omaha will be our sixth largest office after the expansion in terms of square feet.” For a company that boasts offices in Silicon Valley, Amsterdam, Beijing, Chicago, Hong Kong, London, Madrid, Melbourne, Milan, Mumbai, New York, Paris, Singapore, Sydney, Tokyo, Toronto and Washington, that’s more than a solid endorsement for the Cornhusker State.

Pilgrim is not surprised, however. “Omaha has always been known for providing talent that excels at offering best-in-class customer service,” she says. “Nebraska is known for ‘Nebraska Nice,’ which is demonstrated in all we do and offer to our members and customers and creates an exceptional employee culture.”

She adds that “the workforce in Omaha is strong, and they are helping LinkedIn achieve its mission of connecting the world’s professionals to make them more productive and successful.”

Pilgrim said LinkedIn chose the Sterling Ridge location in Omaha because it was convenient for employee commuting, it offered walking trails, and it allowed employees to “get out and get away from work.”

‘A Regional Center of Influence’

David Brown, president and CEO of the Omaha Chamber, says his organization has remained in close contact with LinkedIn ever since the Microsoft-owned company established a presence in Omaha back in 2007. “They opened a small starter office here then,” he notes. “We keep in touch with companies through a pretty aggressive business retention and expansion program. We take an annual trip to the Bay Area to visit with companies that have investments in our market. We ask how we can help them grow.” 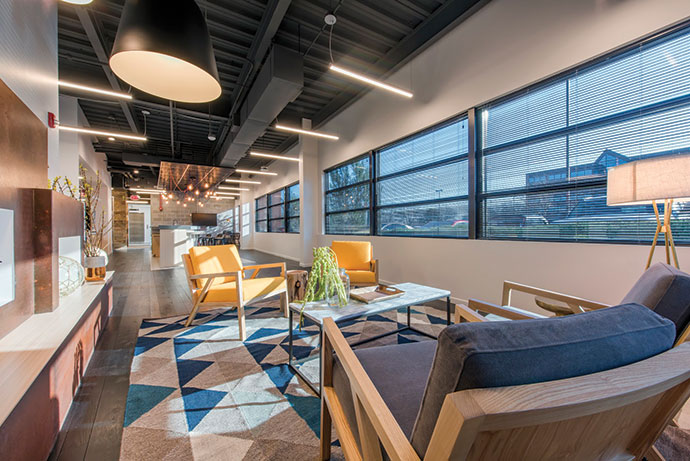 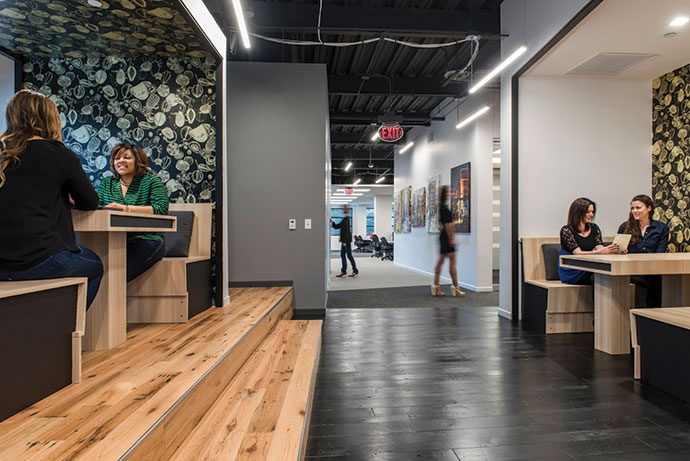 In LinkedIn’s case, incentive programs played a key role. “They applied under the Nebraska Advantage program, and they have used investment tax credits and wage compensation credits too,” says Brown. “Their benefits were about to end. They went back and reapplied for new credits for the new investments and new jobs they were creating. These incentives enable LinkedIn to lower their operating costs.”

That’s a big advantage for Omaha, says John Boyd, founder and principal of The Boyd Company Inc., a national site consulting firm in Princeton, New Jersey. “I view Omaha as a regional center of influence — a special metro area in the heartland that is growing at a pace surpassing the national average and is successfully attracting talent from smaller-town regional markets that would prefer to start or advance their careers within the heartland region, not New York, Los Angeles, Boston or even Atlanta,” Boyd says.

Omaha has cost advantages over all of those markets, but its ace in the hole is its ability to match them in talent, notes Boyd. “Omaha, where our TD Bank and Bank of the West clients have operations, houses one of the highest concentrations of financial services jobs in the country,” says Boyd. “Companies like First Data, PayPal, TD Ameritrade and others employ tens of thousands of workers.”

On top of that, Berkshire Hathaway, the No. 2 Fortune 500 company in the nation, makes its home in Omaha, where the firm’s legendary CEO Warren Buffet lives.

Higher education assets make all of this possible, Boyd adds. “Omaha area colleges like Creighton and the University of Nebraska turn out more graduates with degrees in finance than do Nashville, Raleigh or Jacksonville — three cities now making names for themselves for attracting new financial services, banking and insurance companies.”

Brown adds that the plethora of technology companies in Greater Omaha makes LinkedIn feel right at home. “All the large brand names here,” he says. “As companies like LinkedIn, Facebook, Google and Yahoo expand here, it reflects well on us for tech. We have over 40 tech firms from California in our region. It has led to a lot of folks asking us if this would be a good place for their firm too.”

With Facebook starting construction on buildings three and four in the region, and Google breaking ground on another data center, Brown says it’s important that the state update its incentive laws. “Our current incentive legislation is set to sunset at the end of next year,” he notes. “We have been working with the legislature on a replacement for that. It needs to be improved and modified for current times. We believe the new legislation will make it even easier for us to work with expanding companies. We will get it done.”