The Lands of OZs

Early Returns and Major Concerns Across the Opportunity Zone Landscape 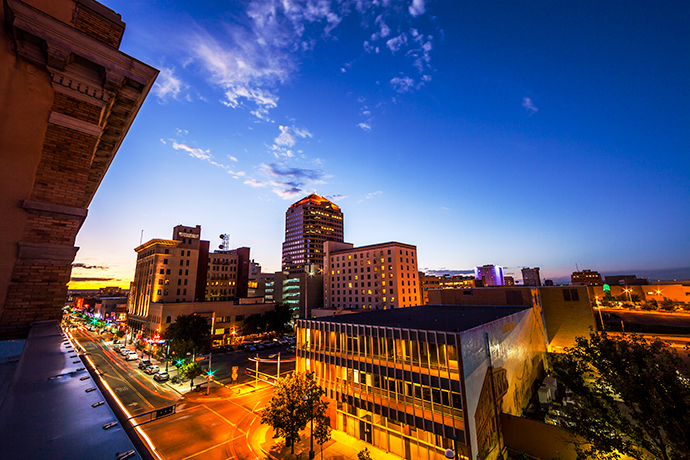 A production studio operated by NBCUniversal Studios will be an anchor for an OZ in Albuquerque.
Photo by MarbleStreetStudio.com courtesy of Visit Albuquerque
by ADAM BRUNS

Like Twitter or a double latte, Opportunity Zones (OZs) have sparked a whole lot of chatter, but little tangible action — if by action we mean projects moving dirt, erecting walls and creating jobs in the 8,700 OZs across the United States defined by low-income census tracts.

In June 2018, by a provision in the 2017 federal tax reform legislation, the U.S. Department of the Treasury certified over 8,700 OZs through the end of 2028. Per the Economic Innovation Group, they have an average poverty rate of nearly 31%,and contain 1.6 million places of business, 24 million jobs, and 35 million Americans. According to the Urban Institute, less than 4% of them are at high risk of rapid socioeconomic change, displacement, or gentrification. But that doesn’t mean they’re not at medium risk.

Could OZs be used to enable company locations and job creation? The vehicles through which OZ action will take place are Qualified Opportunity Funds (QOFs). The National Council of State Housing Agencies in July published a directory of 163 of them, which collectively expect to raise nearly $43 billion. The Novogradac Opportunity Funds Listing includes 287 QOFs. Accounting and consulting firm Novogradac reported in late October that of those, 112 report having raised $3.17 billion. The total may increase dramatically by the end of this year, as taxpayers must invest by then to receive the maximum 15% reduction in capital gains. 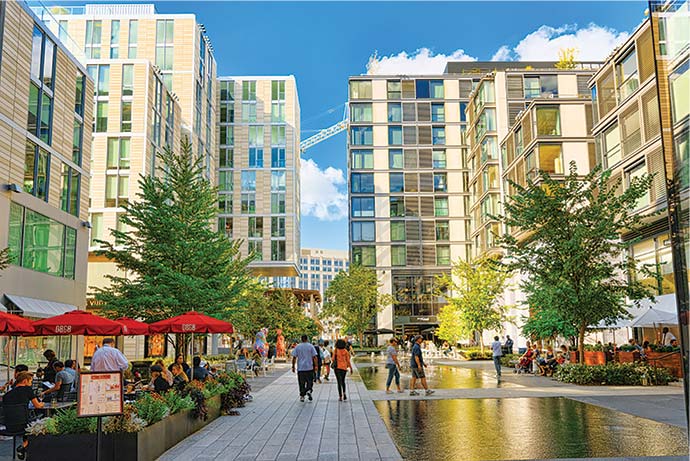 An OZ designation was part of the context behind Grace Street Properties’ recent purchase of Station Plaza in North Woodbridge, Virginia, near the new Amazon HQ2.
Photo by MarbleStreetStudio.com courtesy of Visit Albuquerque

Of the capital reported raised to date, Novogradac reports, 22.4% ($710 million) is in QOFs focused solely on residential development, and 64.8% ($2.05 billion) is in funds planning to invest in multiple investment categories. “Operating business QOFs are lagging in reported fundraising,” said Managing Partner Michael Novogradac. “The positive news is that $201 million has been raised by funds targeting solely commercial real estate, which largely serves as an indirect catalyst for operating businesses, and funds with capital of more than $2.25 billion are planning to invest solely, or at least partially, in commercial real estate.”

At least a couple of OZ-related deals are big deals indeed. In September, developer Blue Ocean announced its acquisition of The Middle River Depot, located in Eastern Baltimore County, Maryland. At 2 million sq. ft., Middle River Depot, once home to B-26 bomber manufacturing during World War II, is the largest industrial building in the state of Maryland, and slated to become one of the largest OZ developments in the Mid-Atlantic under its new destination name, “Aviation Station.”

The redevelopment of a warehouse property owned by Garcia Realty and Development near downtown Albuquerque into a production studio operated by NBCUniversal Studios will be an anchor of a newly designated OZ. NBCUniversal has promised to spend $500 million on production and hire 330 full-time employees.

Zones on Top of Zones

Incentives guru Timothy J. Bartik, senior economist at the W.E. Upjohn Institute for Employment Research in Kalamazoo, Michigan, may know the history of zones programs better than anyone. Author of the new book “Making Sense of Incentives: Taming Business Incentives to Promote Prosperity,” Bartik says OZs are really more of a community development policy than an economic development policy.

“That is, the areas targeted are more like small neighborhoods than even the narrowest definition of a local labor market,” he explains. “Most people do not work in the neighborhood they live in. Even if OZs targeted job creation very explicitly, just plopping jobs down in a neighborhood won’t really be very targeted at people in that neighborhood.” 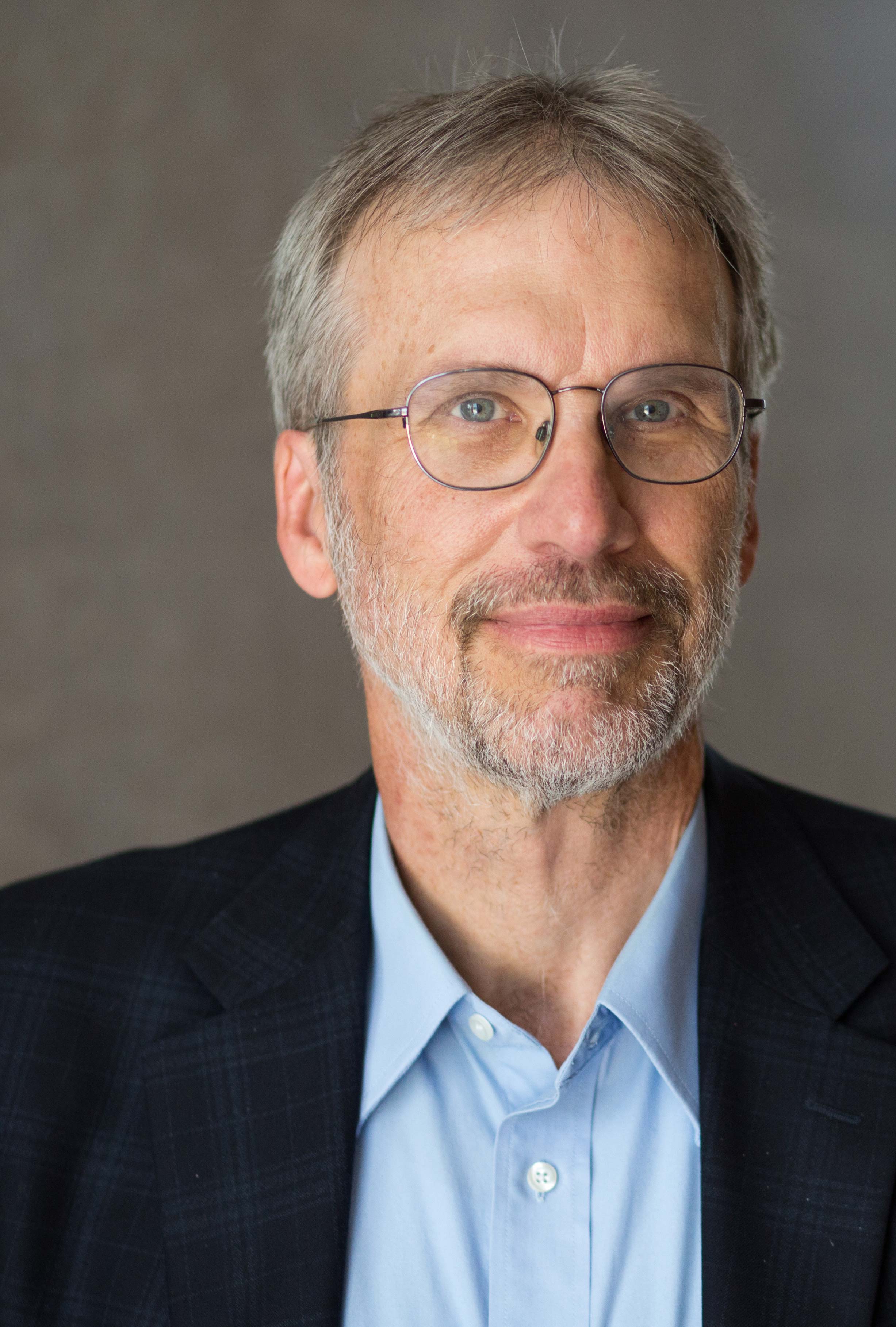 If a high crime rate is causing the distress, target a policy toward crime, he says. If it’s about potholes or abandoned houses, directly address those specific issues. “Subsidizing neighborhood capital investment or neighborhood job creation will be more successful, it seems to me, if accompanied by policies that address the neighborhood’s problems,” he says. “We can’t assume that private capital investment by itself will be enough.

As a neighborhood program, the tax break for capital investment by itself is likely to limit OZs’ impact “unless states combine this tax break with services that address the causes of the neighborhood’s distress,” he says. Moreover, “because of problems with the way zones were selected, we are unlikely to ever have high-quality research evidence on whether the program worked or was a boondoggle.”

Rockefeller on the Case

Deborah Scott, executive director of Georgia Stand-UP and a founding member and of the TransFormation Alliance, the Atlanta SPARCC team that is focused on equitable transit-oriented development, admits to some nervousness about OZs, because “it’s not clear what the community is going to get from it, and whether people are going to stay in place, with an affordable housing component. But it is an opportunity for some of these neighborhoods to see some much-needed investment” in areas that have suffered from a history of disinvestment. “These communities have been resilient and survived,” she says, “but the infrastructure has declined. How do you strengthen the fabric of these neighborhoods? Opportunity Zones could be a threat and a benefit.”

As if to address that concern, Atlanta will participate in The Rockefeller Foundation’s Opportunity Zone Community Capacity Building Initiative, which launched in May. Atlanta, which has more than 82,000 residents living in 26 OZs, will receive $920,000 in grants and services.

“Atlanta has shown strong commitment to ensuring investments in its Opportunity Zones are designed with the most vulnerable in mind,” said Dr. Rajiv J. Shah, president of the Rockefeller Foundation, “and we are pleased to provide additional support to ultimately lift up these communities by enabling new pathways to economic mobility.”

The Rockefeller Foundation and Smart Growth America in September announced the launch of the National Opportunity Zones Academy, which will help cities drive sustainable growth by attracting socially responsible investment. The five cities selected to participate in the Academy were Chicago, Greater Miami and the Beaches, Pittsburgh, Seattle, and Norfolk, Virginia.