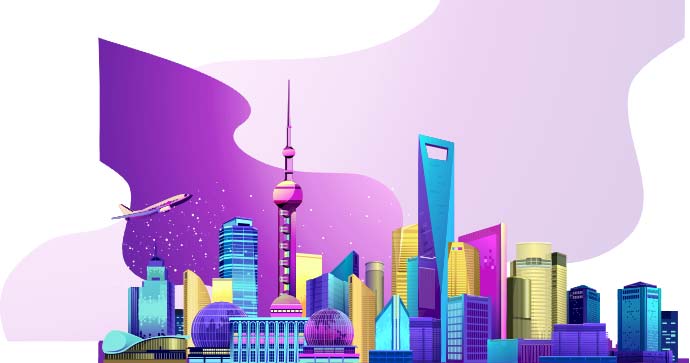 On March 15, 2019, the People’s Republic of China passed the new Foreign Investment Law, and it reads like an investment promotion open letter.

The new law, which goes into effect January 1, 2020, will replace three existing laws, and applies to companies engaging in all forms of foreign investment: minority equity holders, foreign-domestic joint ventures, and wholly foreign-owned enterprises. The law is in part a response to international pressure for fair treatment of international companies, and in part a measure to ensure China continues advancing the Made in China 2025 initiative, with the ultimate goal of launching China’s manufacturing sector into Industry 4.0.

Certain articles directly address top grievances voiced by the international business community in China while leaving other issues intentionally vague. Keeping topics undefined, such as how the law will be enforced, allowed it to be passed quickly through the 13th National People’s Congress, and will serve as a framework for incremental reform.

In short, China’s leaders are saying they know the general direction for open market reform with regard to foreign investment, but do not know the exact path to get there. The specific issues addressed include IP protection, easing the process of cross-border capital remittance, and providing equal access to business licenses and government supplier contracts as domestic companies have. Forced technology transfer will be illegal and incur criminal penalties, as opposed to the current administrative penalties. These measures will contribute to Article 3’s intention to “…[build] a market environment of stability, transparency, predictability and fair competition.”

Don’t Know Much About Geography?
Now Is the Time to Learn

However, some foreign firms will be treated more fairly than others. As China continues to reform and open to free market principles, it leaves loopholes that allow it to maintain selective control. For example, Article 6 says that foreign invested firms “must not endanger China’s national security or public interest.” What does it mean to endanger the public interest? How flexible is this definition? For nations that enter into bilateral or multilateral investment promotion agreements, Article 14 promises them preferential treatment under the law, while Article 40 openly states that if a foreign country discriminates against Chinese investors, China can reciprocate. This may make American investors nervous if tensions between Mr. Trump and Mr. Xi do not normalize before next January.

In addition to preference for certain countries of origin over others, the law allows for preferential treatment and incentives for foreign companies investing in industries or geographic regions that support national economic and social development goals. Made in China 2025 wants to establish China as a modern industrial global leader, and advanced technology industries will receive most of this preferential treatment. At the same time, Beijing is acutely aware that entire provinces were left behind during China’s industrial revolution. Promotional policies aimed at establishing manufacturing operations in less developed regions are a way that the PRC hopes to shrink the GDP gap between the rich coastal economic hubs and western provinces.

What Does This Mean for Foreign Investors?

First, China’s approach to opening the investment playing field is a long game. Whereas Western policy shifts with each election cycle, China has committed to a trajectory of foreign investment policy reform. For certain industries, predictability is paramount, and this law helps predict where policy will go.

Second, know your economic geography. Certain industries will receive more favorable incentives in regions where that industry is prioritized, whereas other regions will be less welcoming.

Third, international business chambers and councils such as the EU Chamber of Commerce and the US-China Business Council have a voice, and it is heard. The government advocacy function of these groups plays a critical role in airing the concerns of their corporate members. When locating in China, find the chamber that best aligns with your company to make sure that your needs are considered in future incremental policy reform.

Kirsten Lee Olson, Associate Director, China, for Site Selection parent company Conway, Inc., has been traveling and living in China since 2008. With expertise in trade and investment promotion, FDI attraction and corporate expansion as well as supply chain and operations management, she is based in Conway’s Shanghai office. Visit conway.com.