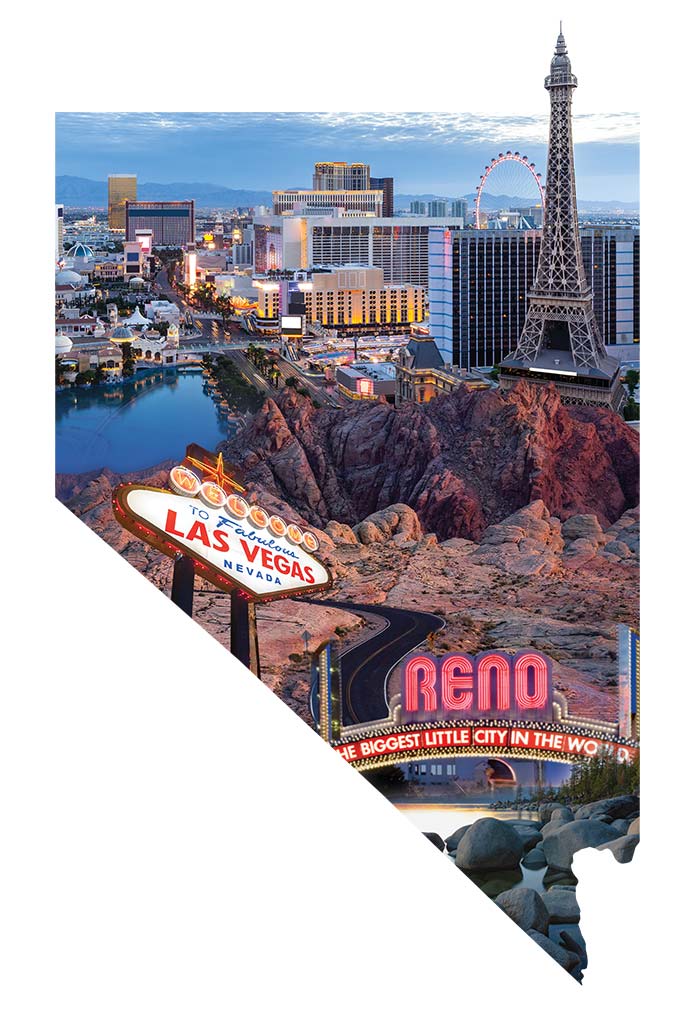 George Garcia is principal of G.C. Garcia, Inc. (gcgarciainc.com), a local, regional and international commercial real estate development and redevelopment services firm based in Henderson, Nevada. The company provides services, expertise and guidance to businesses facing the challenges a site or building development project can present. In July, Site Selection Editor in Chief Mark Arend spoke with George Garcia about the Silver State’s transition to a more diversified economy, and how California-based and many other companies are benefitting. Following are excerpts of that discussion.

How is the industrial landscape in Nevada evolving beyond gaming and entertainment?

The gaming industry has evolved dramatically. It’s now very sophisticated. It’s far more than just gaming now. It’s really a development industry that looks at itself as an entertainment industry with gaming being a part of that, but food, beverage, shows are all related. Each center has to be financially performing on its own. Along with that, of course, is the convention business that’s undergoing huge expansion — billion-dollar kinds of expansions are going on right now. We’ve seen a huge surge in distribution centers. We’ve got Amazon here with their distribution facilities, CDW computer — all of these huge boxes. Vacancy rates are incredibly low. And the rate of expansion has been high. So that’s been going on now for some time. Google is now located at a big data cloud center here in Henderson, and Switch did that a few years back. Call centers is another industry that’s been drawn here, the back-office functions — work that that corporate headquarters must have in order to make the company flourish.

What effect is investment coming from companies leaving next-door southern California having on southern Nevada’s growth?

Haas Automation is relocating out of Southern California — they just bought a site in Henderson. That is a huge, very sophisticated, high-wage business in terms of the type of equipment they make and the wages they pay. A lot of companies are leaving California. The cost of living here is better – certainly for housing. There’s no state income tax and the benefits for people moving out of California are dramatic, and for a company, even greater because of the way the tax environment is here. There are a lot of reasons for that to continue. This growth will probably drive more educational [investment], and medical has come a long way. We now have a lot of medical tourism and a lot of industries around medical, such as equipment. The whole emphasis on medical has become dramatic.

Speaking of relocating from California, what’s the latest on the Raiders relocating to Las Vegas from Oakland?

That’s a growth center as well. We’ll soon have the opening of the convention center expansion, and of course, we have the Raiders. That brand name, along with the [NHL] Golden Knights are [economic] drivers on their own, creating more national recognition for Las Vegas. The Raiders are building their headquarters here, as well as the new stadium, Allegiant Stadium [scheduled to open in time for the 2020 NFL season]. It will accommodate large events and coincide with the gaming/entertainment industry and convention business. There will be lots of opportunities [for events] besides football.

Are areas outside Las Vegas, up into Reno, for example, also benefiting from the California phenomenon?

Up north, proximity to California is even closer, because you have spillover from the San Francisco, San Jose area. They’ve been going over to Lake Tahoe for a long time — it’s a great place to relax. Now with Tesla there, the Reno and Sparks area has suddenly become an absolute boomtown. It’s not just Apple developing and building there, you have all of the tech and computer industry companies going into northern Nevada. They can’t keep up with the housing demand. Their problem is now dealing with a boomtown kind of phenomenon. There is not enough housing, and the cost of housing is skyrocketing as a result of that.

How are the Tahoe Regional Industrial Center, home of Tesla’s Gigafactory in Sparks, and comparable developments helping meet the location needs of investing companies?

The Tahoe Regional Industrial Center in Storey County is absolutely gargantuan [167 square miles]. It’s a privately held development with the idea being to facilitate development very quickly. So if you want permits, you want to get your place up and going right away, it won’t take years. Here in North Las Vegas is Apex Industrial Park at 20,000 acres for companies that want access to large metropolitan areas, but they don’t want encroachment by residential development — they need market separation, and they want to know that that separation is not going to disappear quickly. 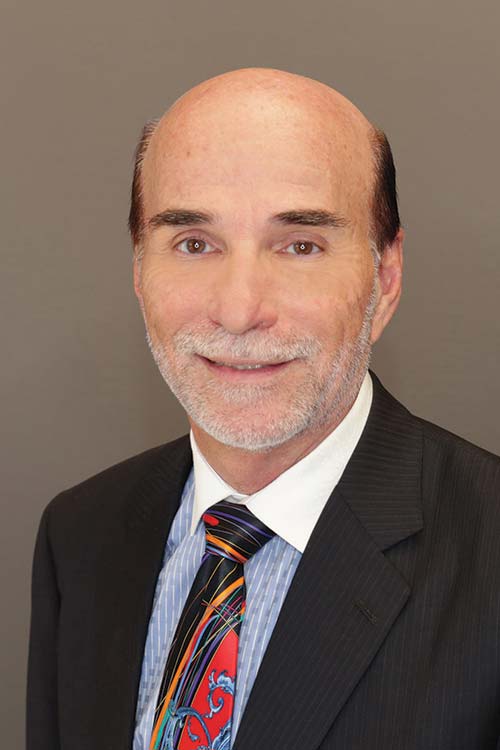 Long-term water supply is of interest to industrial investors, particularly those considering a western location, like Nevada. What should they know about that?

Water here is not an issue. The Southern Nevada Water Authority is managing that, and each jurisdiction pretty much has its own local purveyor, but they all belong to the Southern Nevada Water Authority. And then there’s the Bureau of Reclamation, and basically this all ties into the Colorado River system. That’s a multi-state compact. This year, water availability has been incredibly good. And California reservoirs are full and overflowing. High-water-consumptive industries generally won’t work in parts of Nevada, but for normal industrial, distribution and assembly facilities — there’s no concern by the water authority that in a few years they’ll have to turn off the tap.