Where Fortunes are Found

While the new Inc. 5000, published in August, identified the municipalities those 5,000 companies call home, nowhere were they grouped into metro areas. Conway Analytics has undertaken that task, grouping them into their appropriate core-based statistical areas (CBSAs). Below are the Top 10 and Top 10 Per Capita, with Washington, D.C., outstretching the Big Apple by one single company in the overall tally, and entrepreneurial outposts in the mountain west showing up strong in the per-capita rankings.

A Boost for Irapuato

Webasto, the Germany-based automotive supplier, cut the ribbon August 20th on a $28 million plant in the Mexican city of Irapuato, 170 miles (270 km.) northwest of Mexico City. The 375,000-sq.-ft. (35,000-sq.-m.) facility is three times larger than a Webasto plant in Irapuato that, since 2008, has produced automotive roofs for markets in Mexico and Brazil. Citing increasing demand, Webasto says its Irapuato workforce is to rise from 460 employees to 580.

Lockheed Martin in early August completed the headquarters move of its Fleet Ballistic Missile program from Sunnyvale, California, to Florida’s Space Coast. The company says the move to Titusville will ensure continued partnership with the U.S. Navy, for whom the Maryland-based company has built and sustained six generations of submarine-launched ballistic missiles, including the Trident II D5 now in use. The 2,800-mile move is to deliver more than 300 jobs to the Space Coast region, while allowing Lockheed Martin to cut costs through centralizing mission expertise, the company says. 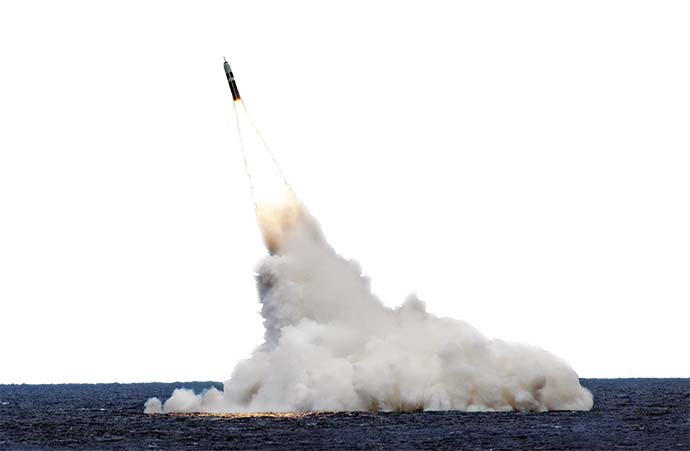 For the first time ever, the U.S. Department of Housing and Urban Development is offering grants for projects intended to blunt future disaster damage. Nine states recently smacked by Mother Nature were approved to apply for a total of $7 billion for disaster mitigation efforts, such as hardening electrical grids and building roads better suited to withstand storms. Citing concerns over corruption and fiscal mismanagement, HUD announced that Puerto Rico must wait indefinitely to apply for its planned allotment of $8.3 billion. 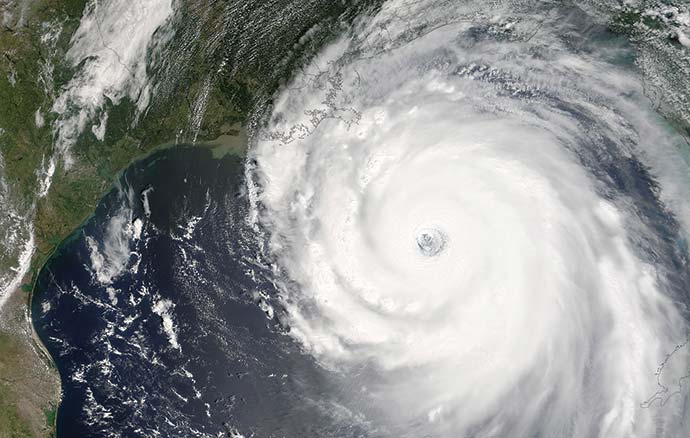