Our annual 50-state report focuses on economic development laws, leaders, policies, indicators and projects from the past year. Use it to form a clearer picture of every state’s business climate. 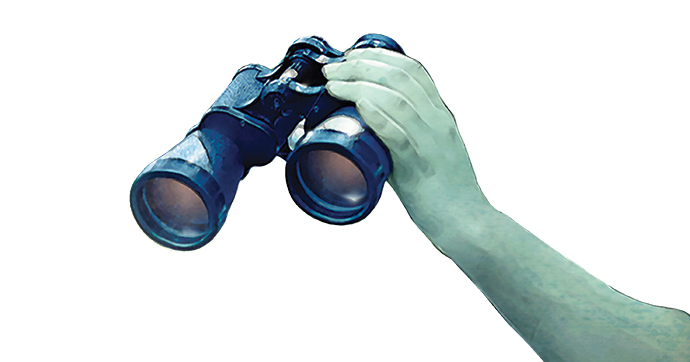 The collective knowledge and capabilities of the U.S. workforce is worth an estimated $240 trillion,” wrote Joe Parilla, a fellow at Brookings Institution’s Metropolitan Policy Program, in a December 2019 research note, “four times more valuable than the country’s physical capital stock and 10 times more valuable than all the urban land in the United States.”

What form does that value take? One way to quantify it is by professional certifications. According to the Labor Market Information Institute’s analysis of Current Population Survey data made available by the Bureau of Labor Statistics, a total of 18% of the United States civilian non-institutional population aged 16 years or older has a certification or license, ranging from 14.8% in California to 22.1% in Maine.

It can take monetary form too: Nationally, the average personal income rose to about $54,000 last year, up 4% after inflation; and the typical county saw a 3% rise. No. 1 among the counties with the largest per capita income gains in that time was Midland County, Texas, where the average personal income grew to $124,455, a 57% increase, and now ranks 10th in the nation, “jumping ahead of wealthy places like Santa Clara in Silicon Valley and the hedge fund hub of Fairfield, Connecticut,” reports the Pew Center on the States.

Building our readers’ knowledge and capabilities (including about the very talent discussed above) is the purpose of State of the States 2020, Site Selection’s annual compendium of data that matter to global corporate location decision-makers. This edition includes the fifth annual installment of Rankings That Matter, where the six-point scoreboard features the following:

Mix and match these data points according to your own organization’s site selection priorities, and let the facts guide you toward the best location choice.