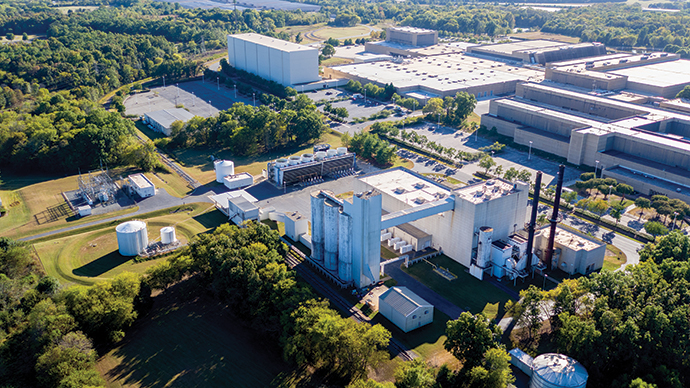 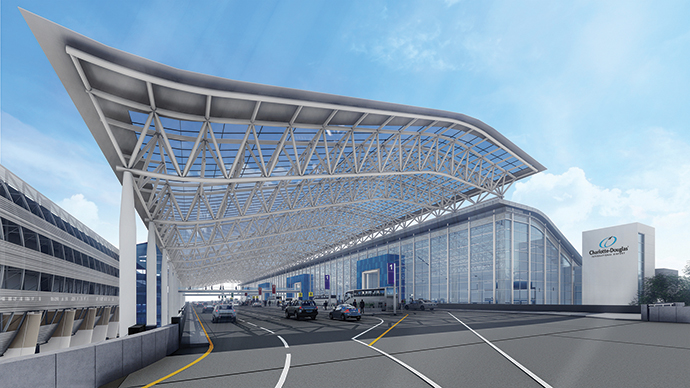 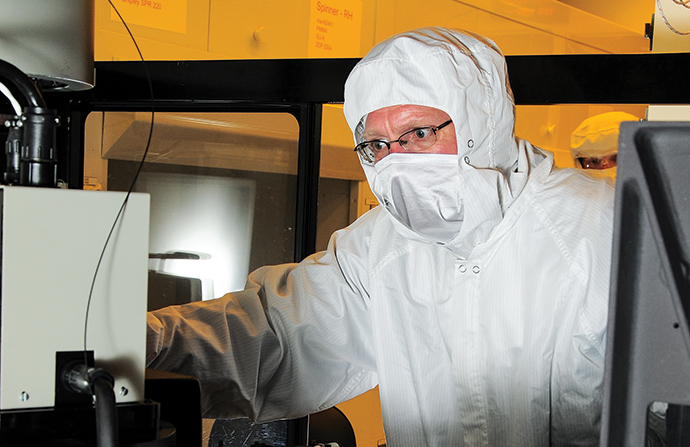 When rental marketplace firm Zumper in June 2020 released a migration map analyzing where U.S. renters were most interested in moving, Charlotte, North Carolina, was No. 1 in the nation for searches coming from outside its area.

It turns out searches for Charlotte are coming from much farther away than that.

More than 1,000 foreign-owned businesses employ more than 82,000 in the Charlotte region, with nearly 600 of those firms hailing from China, Japan, the United Kingdom, France and Italy. And one more major investment from China is landing in the region in 2020, on a plot of land with a long history.

Xiamen, China–based global cabinet maker GoldenHome International in April announced it would establish its North American headquarters at The Grounds at Concord, the huge redevelopment of the 2,100-acre former Philip Morris campus in Cabarrus County that already welcomed the opening of a Carvana facility earlier this year. GoldenHome will invest $86 million and create 257 jobs over the next five years. The new base joins a global network that includes 9 million sq. ft. of manufacturing campuses in China, an R&D center in Italy and a service center that opened in New Jersey in 2018.

It turns out the supply chain issues highlighted by the COVID-19 pandemic apply to Chinese companies too. Why risk a long product journey when the talent, materials, customers and infrastructure to develop, manufacture and sell it can be found at that journey’s end?

“Even amid the current pandemic, this foreign direct investment is strong affirmation of the region’s skilled workforce, affordability, and accessibility and movement of goods and people,” said Charlotte Regional Business Alliance CEO and President Janet LaBar.

Increasingly, those people come from away: The foreign-born population in Greater Charlotte has grown by 118% since 2000, and the Asian population grew by 56% between 2010 and 2018. More than 2,700 people are employed by more than 50 Chinese companies in the region, including Hangcha Forklift, Sun Fibers, Fengshi Group and Prinston Pharmaceuticals, which recently invested $3 million and created 127 jobs. FDI is one part of a robust past year that saw the CLT Alliance recruit 85 projects creating 10,907 jobs and attracting $1.6 billion in cumulative investment.

The metro area now hosts 13 consulates, as well as a number of private international language immersion schools — including Chinese language school — for residents and their families.

Robert Carney Jr., executive director of Cabarrus Economic Development, was part of the team that saw “Project Grand” from GoldenHome across the finish line. Others on the team included two major players fluent in Mandarin: Angel Liu of the Economic Development Partnership of North Carolina and Eileen Cai, vice president of economic development for North America and Asia at the CLT Alliance. Also on the team was Marvin Price, vice president of economic recruitment at the organization.

Carney says it was love at first sight when GoldenHome’s delegation came to the region for their first visit in spring 2018. The Grounds at Concord was their first stop. It turned out to be their last.

“We were all talking about the site, and they were talking with Angel and Eileen and laughing,” Carney says. “They stopped all their other partners’ visits in the region, and called them to come to the Grounds at Concord to look at the site. I knew then we were probably in a pretty good position.”

In addition to the real estate and affordability, among the factors helping sell GoldenHome on the location was the North Carolina Manufacturing Institute (NCMI), a certified production technician program created by Rowan-Cabarrus Community College and partners in both counties as well as the Centralina Workforce Development Board in 2014. Iredell County joined the consortium in 2016.

Asked in a podcast about the region’s stickiness factors, Marvin Price joked that it was the sweet tea. But it’s true that that the area’s package of hospitality, amenities, affordability and connectivity is indeed refreshing. “You can get to Concord from the center city in under 30 minutes, which is not something you can get in a lot of metros,” Price said.

The Charlotte project team also traveled their share of miles, including a trip to the company’s HQ in Xiamen.

“It was truly a team effort,” said Eileen Cai, noting that making a visit to a Chinese firm’s HQ demonstrates commitment and sincerity. Generally speaking, she says, FDI takes more time, hands-on help and cultural contact. “One key element is to build trust and understand relationships. To demonstrate why Charlotte is the right place, we first need to understand how the company thinks and what is important to them so we know where we can move the needle.” 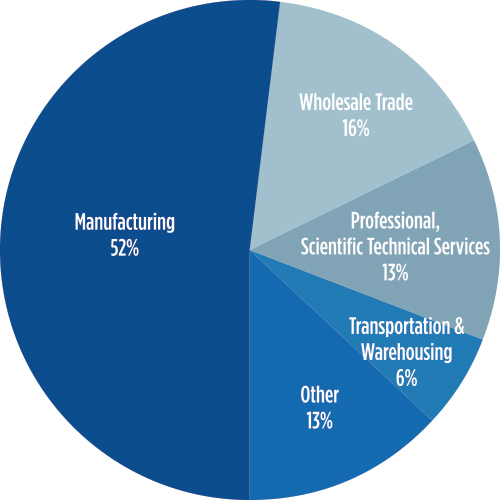 “Chinese business is so relationship-focused, they really wanted to see a delegation on Chinese soil,” Carney says. Community officials also got to know multiple companies in GoldenHome’s upstream and downstream supply chain (including a number of non-Asian companies) who essentially stated, “Wherever GoldenHome goes, we are interested in following,” he says.

As utility infrastructure moves forward for GoldenHome’s groundbreaking later this year, there’s plenty more real estate to go around even at the Grounds at Concord alone, where a 2.5 million-sq.-ft. pad, all utilities and rail service await newcomers to the massive supersite.

To Carney, FDI represents the sort of business and cultural diversity that defines a strong regional market. And FDI fits well with the region’s target sectors such as advanced manufacturing, financial services, health care, technology and automotive. Carney sees German and Japanese automotive firms in particular as a natural match for the region, based on resident skills and talent, and on “the way they treat their people,” he says.

The CLT Alliance team knows how to treat people well too. Carney says the CLT Alliance has successfully broken its own ground. Under the leadership of Janet LaBar, he says, the organization “is creating the foundation Charlotte needs to be highly successful in the future.”

As any builder knows, the foundation supplies a firm footing — especially for firms just setting foot in a region for the first time. Charlotte makes sure the landing is soft, and provides a comprehensive welcome mat just to make sure.

This Investment Profile was produced under the auspices of the Charlotte Regional Business Alliance, which represents 15 counties as one region with one dream of prosperity for all. Visit charlotteregion.com for more information.