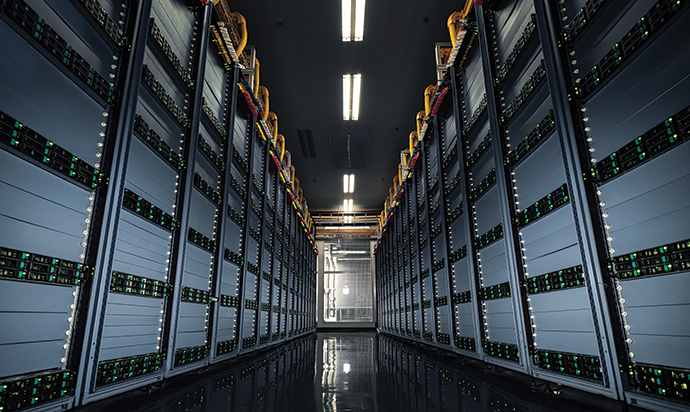 Alibaba Cloud in May pledged to invest $28 billion over three years in its cloud and next-generation infrastructure, then in June pledged to hire 5,000 technology staff over the next 10 months.
Photo courtesy of Alibaba Group
by Adam Bruns

What’s still moving forward and what’s not in the pandemic era?

You’d think data center growth would be stronger than ever, if only to support the stay-at-home shopping and Zoom calls alone.

“There are many variables that enter into the decision process for data center locations, and DeKalb provided many compelling reasons for Facebook to bring our newest data center to Illinois,” said Rachel Peterson, vice president of data center strategy for Facebook, citing strong collaboration with the City of DeKalb, the DeKalb County Economic Development Corporation and the Illinois Department of Commerce & Economic Opportunity.

Google earlier this year promised to spend $10 billion this year alone on its U.S. data centers and offices. Those plans are still in place even if the pandemic is delaying their implementation. The company spent $13 billion on digital infrastructure in the U.S. in 2019. 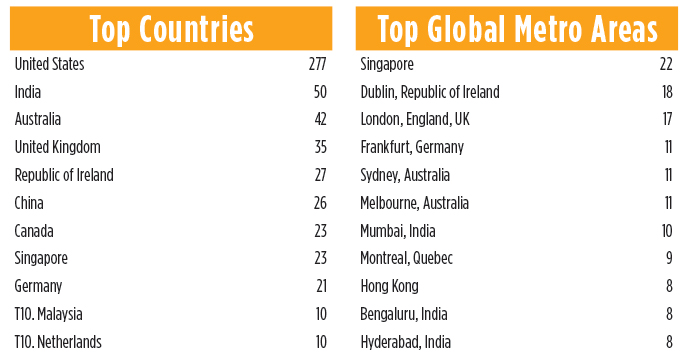 These charts and those below list the top territories by number of corporate data center facility projects over the past five years as tracked by Site Selection’s proprietary Conway Analytics database.

“Google has a presence in 26 states across the country,” said Google and Alphabet CEO Sundar Pichai in February, “and our new investments will be focused in 11 of them: Colorado, Georgia, Massachusetts, Nebraska, New York, Oklahoma, Ohio, Pennsylvania, Texas, Washington and California.”

China-based Alibaba Cloud in May pledged to invest $28 billion over three years in its cloud infrastructure and next-generation infrastructure. Alibaba said its investment aims to help businesses in different sectors to speed up their digital transformation after the pandemic.

“The Covid-19 pandemic has posed additional stress on the overall economy across sectors, but it also steers us to put more focus on the digital economy,” said Jeff Zhang, President of Alibaba Cloud Intelligence. “By increasing our investment on cloud infrastructure and fundamental technologies, we hope to continue providing world-class, trusted computing resources to help businesses speed up the recovery process, and offer cloud-based intelligent solutions to support their digital transformation in the post-pandemic world.” 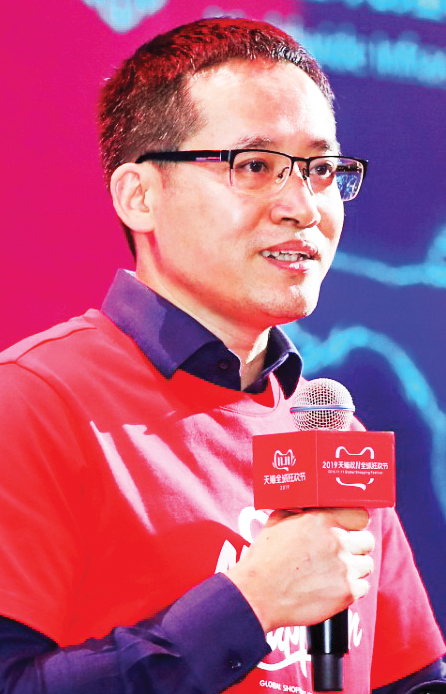 “The COVID-19 pandemic has posed additional stress on the overall economy across sectors, but it also steers us to put more focus on the digital economy.”
— Jeff Zhang, President, Alibaba Cloud Intelligence

The No. 1 cloud service provider in the Asia Pacific and No. 3 globally, Alibaba Cloud has data centers in 63 availability zones across 21 world regions, serving millions of customers. Asked for further details, Alibaba spokesperson Luica Mak says, “We are yet to announce more detail on the investment plans.”

However, the company in June announced an additional huge goal with a short time frame: The cloud-computing division will hire 5,000 technology staff globally over the course of the next 10 months. Asked where the company wants those workers to be located, Mak says the company does not have a regional breakdown to share. “We are looking for global talents in areas including network, database, servers, chips and AI,” she says. “It’s more the skillsets that we are focusing on.”

The best location, it seems, is everywhere. 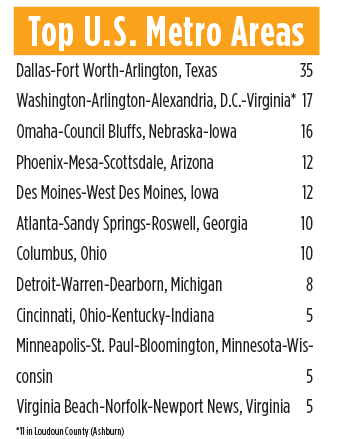 Among the major data center infrastructure investments by Alibaba leading up to this new wave of investments were the launches of two Alibaba Cloud availability zones in Mumbai, India, and two zones in London, in 2018. Previous EMEA zones were launched in Dubai and Frankfurt in 2016. Its first data center in Malaysia was launched in 2017, followed by other projects in that country, including an Electronic World Trade Platform (eWTP) hub and office in Kuala Lumpur. Such digital commerce activity is crucial to that country’s Digital Free Trade Zone initiative as well as its short-term economic recovery plan known as Penjana.

Initiated in 2016 by Jack Ma, founder and executive chairman of Alibaba Group, the eWTP is a private sector-led, multi-stakeholder initiative that facilitates public-private dialogue around best practices in e-commerce, trade and the digital economy.

Alibaba’s latest eWTP hub is located in Yiwu, Zhejiang Province, China. It’s the company’s fifth since that first hub launched in Malaysia, with others in Hangzhou (China), Belgium and Rwanda.

Data centers, it turns out, are more than just a corridor or warehouse for numbers. They’re the lab and the plant too. 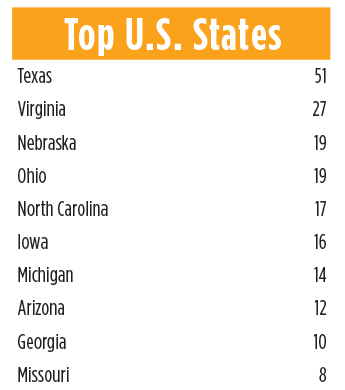 So it’s no surprise that Synergy Research Group reports the pandemic will not affect the IT giants’ hyperscale data center spending, which surpassed $120 billion in 2019.

“While there are many unknowns, what is clear is that the hyperscale operators generate well over 80% of their revenues from cloud, digital services and online activities,” John Dinsdale, chief analyst at Synergy Research Group, told CRN. “The radical shifts we are seeing in social and business behavior will actually provide some substantive tailwinds for many of these businesses. These hyperscale firms are much better insulated against the current crisis than most others and we expect to see ongoing robust levels of capex.”

CBRE corroborates: Gabriel Harris, senior director in the UK for Advisory & Transaction Services within CBRE Data Center Solutions, noted this spring that the four main European data center markets, fueled by hyperscale operators, grew by 24% in 2019. “Given the dominance of demand from the hyperscale cloud providers, we expect strong demand to continue in Europe over the next two years,” he stated. “Most negotiations for new capacity that started prior to the pandemic will complete, and in some cases, will be accelerated.”