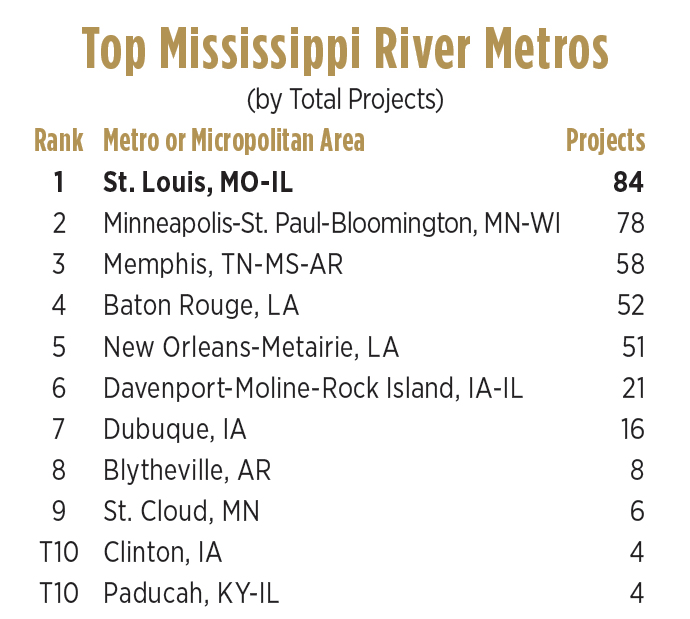 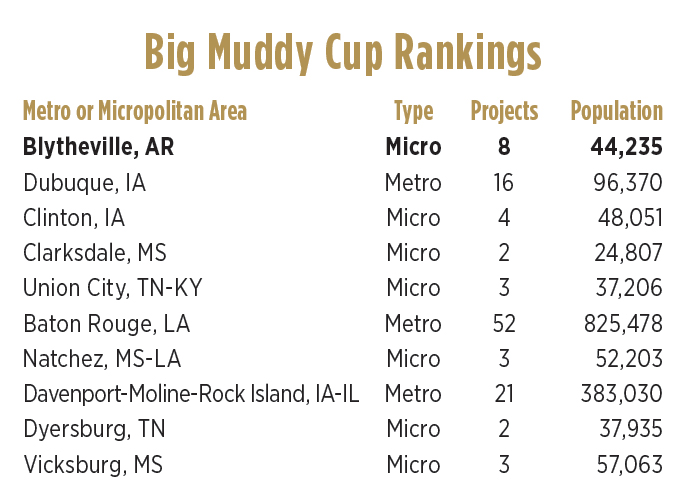 INTERVIEW WITH GOVERNOR ASA HUTCHINSON: The CEO Who Runs Arkansas Like a Business (Jul 25, 2018)