How Minnesota Plans to Close the Talent Gap 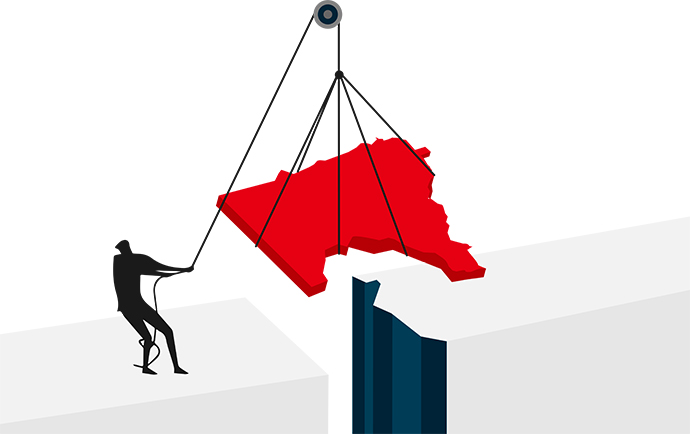 The public and private sectors of Minnesota agree that the state’s greatest business asset, talent, is also its biggest challenge.

Critical workforce skills are the state’s most coveted commodity. They power the engine of an economy ranked among the strongest in the nation.

That happens when you have 400,000 college students in a state of 5.6 million people, including a labor pool of 3 million workers. The problem, business leaders say, is that Minnesota needs more of them.

When asked to pinpoint a headwind facing Minnesota, which Politico rates as the second strongest state overall, Steve Grove, commissioner of the Minnesota Department of Employment and Economic Development, said, “Workforce shortages. Like a lot of Midwest states, Minnesota is famously humble. We must tell our story so that more companies and people will see the value of moving here. We were the only Midwest state last year to see positive net migration, but we need more workers.”

Charlie Weaver, executive director of the Minnesota Business Partnership, a non-profit, non-partisan public policy organization composed of 115 CEOs representing Minnesota’s leading employers, concurs. “Talent is our greatest asset and our greatest challenge. It’s the biggest issue facing the business community,” he says. “Even though net in-migration is strong, we’re worried we may not have the talent available to continue to grow these great companies.”

A Trifecta of Talent Initiatives

The talent gap is the primary reason DEED launched a multi-faceted initiative this year to grow the labor force. DEED’s three main objectives for 2020 are to:

DEED attaches tangible goals to these efforts. It aims to increase the number of job seekers using DEED’s CareerForce resources by 10% and increase the job placement rate for every DEED workforce program to 80%.

“The Minnesota Job Skills Partnership is going to be our primary focus in 2020,” says Grove, a former Google executive who relocated his family from Silicon Valley to the Twin Cities about 18 months ago. “The research shows that once you come here, it’s very hard to leave. We just need to convince more people to come here.” 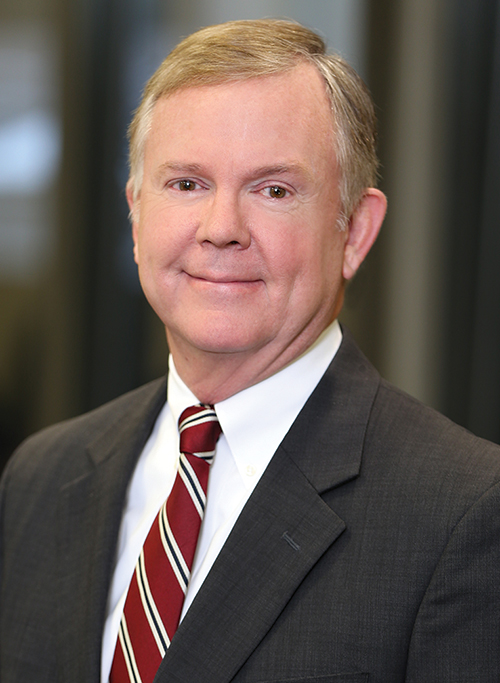 That, and helping established Minnesota firms grow, take up the bulk of Grove’s time. One firm he’s helping, Minnetronix Medical, took advantage of $1 million in loan and grant funding to announce an expansion that creates 75 new jobs in St. Paul.

Minnetronix is a homegrown firm that began in 1996 and moved to St. Paul’s Energy Park Drive in the Midway neighborhood in 2000. The company has since grown to over 300 employees and over $100 million in annual revenues.

Jeremy Maniak, president and CEO of Minnetronix, says the chief location factors facilitating the company’s growth in St. Paul are “access to talent, transportation and customers. We’re in the hotbed of the medical device industry, and costs here are reasonable. We have access to technical professional talent across the Twin Cities area. We’ve chosen to be centrally located because workers are choosing to live centrally in the region, particularly the millennial and younger workers in Medical Alley. That has been a boon for us.”

Weaver of MBP says there are other areas he would like to see the state improve. “We’re pretty good on infrastructure, but we could do better,” he says. “On the regulatory and tax side, we need to get out of the bottom 10. We don’t want to be a low-tax state. We need the money to have great schools and great quality of life. But we don’t want to be ranked 45th in overall state business tax climate.”

That’s the state’s rank in the Tax Foundation’s 2020 State Business Tax Climate Index. That ranking is based on Minnesota placing 44th in corporate tax rank, 46th in individual income taxes, 28th in sales taxes, 26th in property taxes and 34th in unemployment insurance taxes. Overall, Minnesota ranked 44th in 2019 and 43rd in 2018.

Weaver says he would also recruit more venture capital. “We’re not highly rated in our peer group,” he notes. “We’re just about last in VC funding among the 11 peer cities with which we benchmark Minneapolis-St. Paul.”

Maniak says he supports MBP’s position on taxes. “While the tax climate has had less of an effect on us, it has more of an indirect effect on business formation and growth,” he says. “It limits capital formation. This is a heavy R&D business, and high taxes put a damper on growth. If we were to lower our tax rates, it would attract more capital and R&D.”