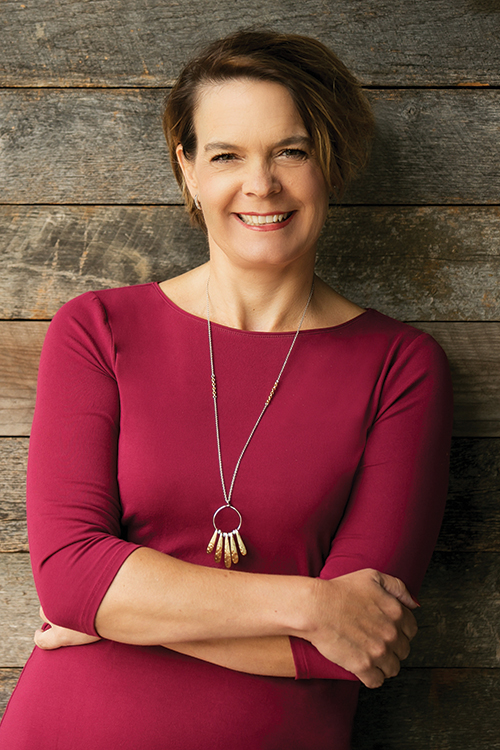 For 10 things you need to know about the Santa Clarita Valley, please visit: santa-clarita.info