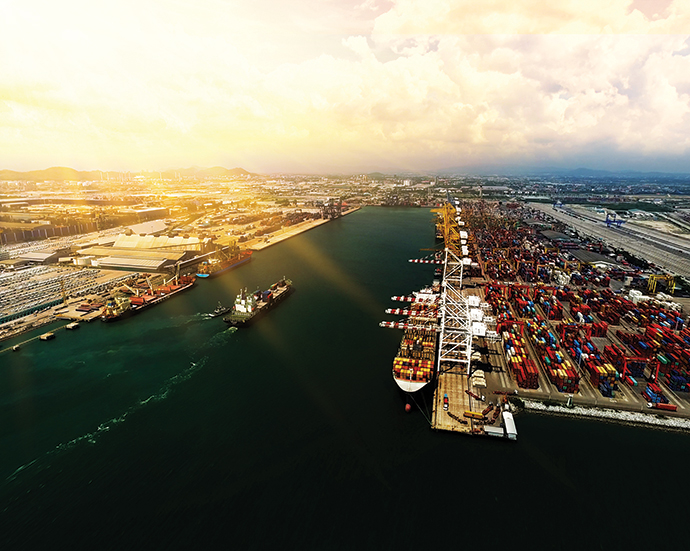 Thailand’s Eastern Economic Corridor (EEC) is the nation’s leading region for export-oriented industrial development and tourism. Spanning 13,266 sq. km. (5,122 sq. miles) along the Gulf of Thailand in the provinces of Chachoengsao, Chonburi and Rayong, the Corridor accounts for over US$80 billion in business investments (the majority foreign), attracts 29 million tourists annually and contributes nearly 15% of Thailand’s annual GDP.

Building on these assets, the Thai government is allocating substantial resources and introducing programs to make the EEC the optimal site in Southeast Asia for foreign firms success and investment returns by improving their operational efficiencies, talent recruitment, ease of doing business, speed to market and profits. Nearly $50 billion is being directed from government and private-sector sources to 1) further enhance the EEC’s internal and external multimodal connectivity, 2) foster technological innovation in a range of industrial sectors, 3) upgrade workforce skills and 4) generate quality urban development, including new cities, urban innovation districts and enriched lifestyle amenities — all reinforced by abundant promotional privileges benefiting foreign firms and their expat employees. 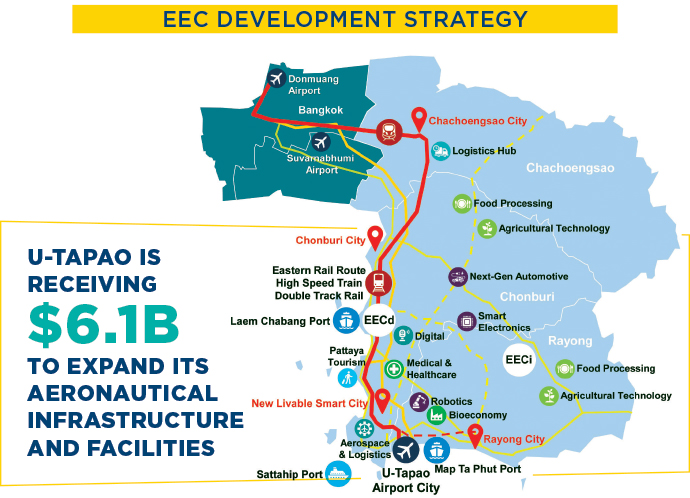 In our globally networked, time-critical era, economies of speed are as important as economies of scale and economies of scope for many multinational firms to compete and prosper. To provide firms with the speed advantage in moving people and products within the EEC and to external markets, major investments are being made in new and upgraded highways and rail lines, seaports and U-Tapao Airport along with supporting digital infrastructure.

Approximately $5 billion is being expended to construct a high-speed railway between Bangkok and U-Tapao Airport that will connect the airport and major EEC cities to downtown Bangkok and its two international airports (Suvarnabhumi and Don Mueang) in under one hour. This will make much of the EEC as accessible to downtown Bangkok and its two gateway airports as many of the metropolis’s current suburbs while positioning U-Tapao (planned for capacity of 60 million air passengers annually) to become Bangkok’s third international airport.

U-Tapao is receiving $6.1 billion to expand its aeronautical infrastructure and facilities for anticipated rapid passenger growth and to become a multimodal logistics hub and aerospace industry complex incorporating aviation training and aircraft maintenance, repair, and overhaul facilities; a Free Trade Zone; and commercial areas that will transform it into an airport city. This airport city will anchor an EEC Aerotropolis (airport-centric economic region) extending up to 60 km. (38 miles) from U-Tapao. The EEC Aerotropolis is quadrimodal — integrating airports, ports, highways and railways in a seamless fashion offering its firms superior speed, agility and connectivity.

To add to the EEC’s speed advantage, highways are being upgraded throughout the region and double-track rail lines introduced that better link the Corridor’s major industrial zones and inland logistics hubs to Laem Chabang container port, Map Ta Phut industrial port and the Sattahip joint-use commercial/naval port. All three ports are simultaneously being upgraded as well, with $3.5 billion being expended on Laem Chabang port to increase annual capacity from 8 million to 18 million 20-foot container equivalent units and automobile export capability from 1 million to 3 million vehicles annually, which will place it among the busiest container ports in the world. 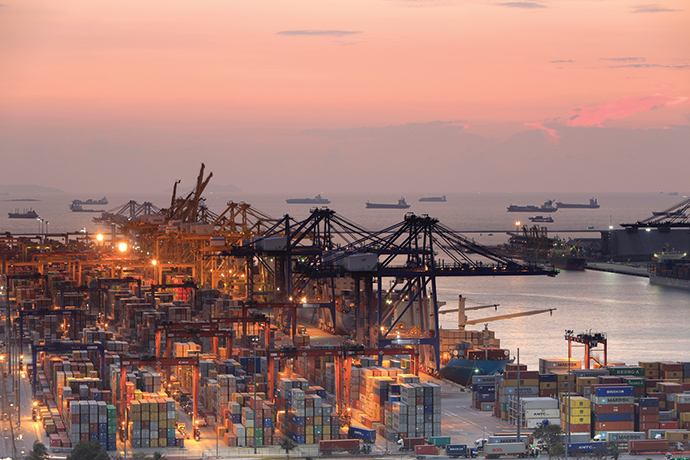 To expand tourism, leisure options and profitable investment in the EEC’s hospitality sector, $5.7 billion is being invested in beautifying resort areas, diversifying family-friendly experiences in beach cities, and supporting meetings, conventions, and exhibitions with emphasis on “b-leisure” that combines Thailand business meetings with follow-on leisure pursuits at EEC resorts.

Nearly $12 billion is also being invested to develop new cities and urban innovation districts while physically, environmentally and socially improving existing EEC cities to attract talent in next-generation industrial sectors and advanced business services such as architecture, auditing, corporate law and international finance with foreign worker restrictions removed for most of these. A digital park (EECd) and a sizable innovation cluster (EECi) are supporting industrial R&D, enterprise innovation and entrepreneurship while new cities are being designed to be livable, smart and green with state-of-the-art telecom services, educational and financial institutions, medical/wellness facilities, housing, social/leisure amenities and environmental practices consistent with the EEC community development and talent recruitment objectives.

The EEC offers foreign investors generous promotional privileges reinforced by institutional and legal reforms that fast-track investments, reduce costs of doing business and appeal to expat managers and professionals. Corporate income taxes are exempted up to 13 years as are other business taxes such as duties on imported raw materials and machinery for production. Additional non-tax incentives include rights of foreign firms to own land for business purposes and no restrictions on foreign ownership of manufacturing facilities and targeted services.

The EEC Act of 2018 established numerous other incentives to ensure continuity in EEC development and facilitate the long-term prosperity of firms. For example, through business-friendly and innovation-friendly regulatory frameworks stewarded by the EEC Office of Thailand (EECO), investors are incentivized to pursue innovative business models and introduce new technologies that could significantly improve their competitive positions and financial success in a rapidly changing global marketplace.

Combining such extensive incentives with the EEC’s centrality in Asian markets, speedy multimodal connectivity, labor force upgrading and industrial support programs, urban amenities and attractive leisure options for expat employees make it an unmatched site in Southeast Asia for productive and profitable international business operations. More information on the EEC advantage, incentives, and the EECO can be found at www.eeco.or.th.

Dr. John Kasarda is Professor of Strategy and Entrepreneurship at the University of North Carolina’s Kenan-Flagler Business School and President of the Aerotropolis Institute China. He can be reached at john_kasarda@unc.edu.