— and the Region’s Own (Undeserved) Reputation. 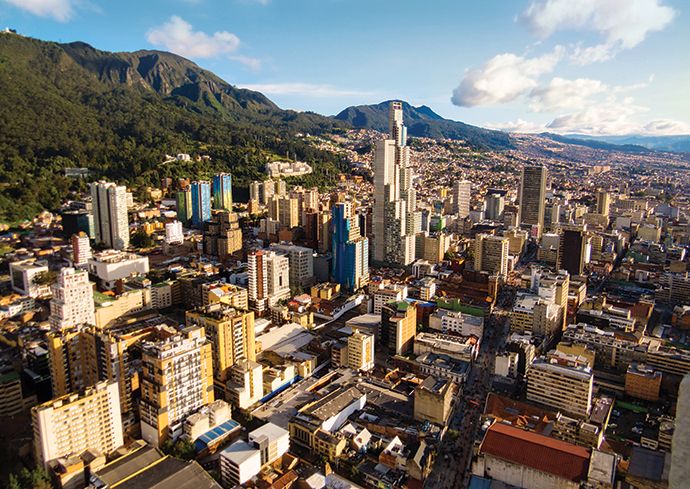 Even though global FDI plummeted by 20% in the first half of 2019, Colombia saw an increase of a staggering 25.6% compared to the same period the year before.
Photo: Getty Images
by Bobby Pereira

As is oft-noted throughout this issue, our Global Best to Invest report and affiliated articles are more of a look back at last year’s success than a doom-and-gloom analysis of a world wracked by COVID-19. We’ve interviewed industry experts about their views on sustaining that success, but it’s critical to remember that the part of the world that is the focus of this piece has endured its own brand of upheaval, and thrived nonetheless.

Typically when one thinks of Latin America it’s the negatives that come to mind: economy-altering crises like the Panama Papers, subway stations being torched by protestors or a pervasive economic malaise.

The real story is that Latin America and the Caribbean saw the greatest worldwide increase in FDI in 2019, according to the latest figures from UNCTAD.

Don’t buy the hype. True, foreign direct investment (FDI) was slightly lower in 2019 versus 2018, but the non-fake news is that Latin America has, in general, enjoyed a great economic revival, a story sadly left out of the sensational coverage of a region that deserves better. The real story is that Latin America and the Caribbean saw the greatest worldwide increase in FDI in 2019, according to the latest figures from UNCTAD.

When multinationals decide to expand their operations to a foreign market, they do so after methodically weighing the variable risks. These decisions are not taken lightly. So what explains

the contradictions between what we think is going on in a region, and the reality on the ground?

Perception is the virus against which regions like Latin America must be immunized.

Take Colombia, for starters. Even though global FDI plummeted by 20% in the first half of 2019 (according to the OECD), Colombia saw an increase of a staggering 25.6% compared to the same period the year before.

We asked Flavia Santoro, President of ProColombia, how they managed to attract US$14.5 billion in new investment, the highest figure in six years.

“For one, the government is very pro-business, with strong support for corporate development and entrepreneurship,” she said. “We have strong macroeconomic indicators and legal stability. A qualified human talent pool and different fiscal and regulatory incentives add to our advantages

The World Bank’s Doing Business report ranks Colombia as having the highest level of legal stability in the region. The government implemented a “Red Carpet” strategy for streamlining impact investments. Responding to investors’ needs, they’ve made expanding English education as a second language a priority.

Colombia is also investing heavily in critical infrastructure and connectivity, ranking No. 7 in the world in the Global Groundwork Index published last year by Site Selection and infrastructure advisory and intelligence firm CG/LA, based on overall and per-capita infrastructure investment. The country is building thousands of miles of new highways, building out secondary roads, expanding the rail system, ports and airports. In short, the kinds of key investment drivers expanding companies look for. It’s a long-term plan yielding immediate results.

Costa Rica created nearly 17,000 new jobs in 2019, a remarkable feat for a country of just 5 million people. Those new jobs, predominantly in the life sciences, corporate services, advanced manufacturing, light manufacturing and digital technologies industries, helped account for a 9.9% increase in annual net employment since 2015. Impressive results for a country best known for ecotourism. (For more, turn to the Costa Rica Investment Report on p. 79 of this issue.)

Then there’s Chile, long viewed as the success story in South America. Despite Chile deservedly garnering negative press for the protests and riots that wracked the country, their FDI actually grew an astonishing 63% over 2018, to $11.9 billion. You read that right; while global FDI dropped by 13%, Chile was quietly breaking records. 63%!

Naturally, we wanted to know how.

Cristian Rodriguez, director of Invest Chile, gushed with evident pride about the country’s many competitive advantages.

“These include its ease of doing business, which includes the ability to create your company in one day, digitally; the availability of green energy at a competitive price (about 60% of the region’s solar power generation capacity is in Chile); its connectivity with international markets, the world’s largest network of international treaties (29 agreements with 65 markets); availability of talent; and its innovative ecosystem; as well as legislation that guarantees that foreign companies will always be treated in the same way as national companies.”

It’s worth noting that both CINDE and ProColombia, the national-level agencies tasked with bringing in investment and creating jobs for their respective countries, were voted as Top IPAs

These are but a few examples of countries growing their economies and employment base in the face of challenges. These are the tales that should be told.

So don’t buy the hype. There are good things happening in Latin America. 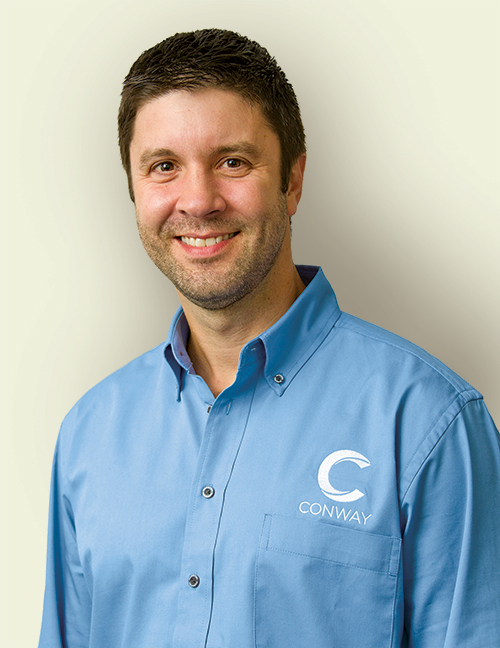