What You Need to Know About the Buckeye State 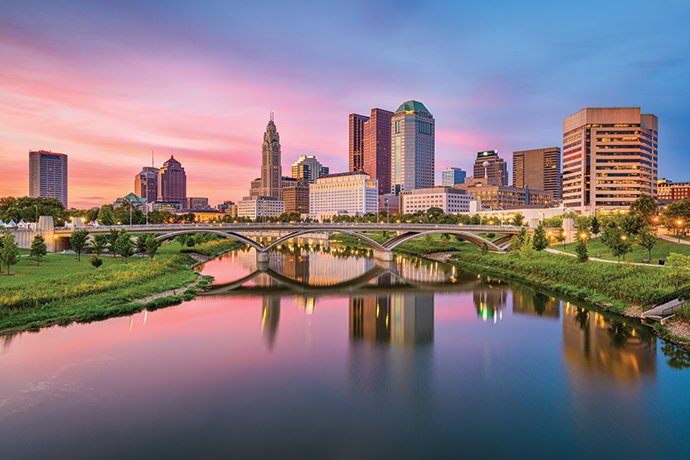 Dr. Bill LaFayette is who you turn to for in-depth, on-the-ground and candid analysis of the cost of doing business in Ohio, among other topics. In the following Q&A, the founder of Regionomics, a Columbus-based economic analysis consultancy, explains the pros and cons of tax abatements and incentives at the local level, Ohio’s prospects in the knowledge economy, its workforce development environment and the future of the state’s manufacturing sector in the COVID-19 era.

Describe the current work you’re doing on the impact of tax abatements. What could corporate location executives learn about what you’re finding?

This was a project commissioned by Columbus City Council to understand the ultimate impacts of tax incentives. It included an extensive literature review, evaluation of 14 diverse projects that had been awarded abatements by the city over more than a decade, and the creation of a template to help the city evaluate the impact of future incentives. My initial belief entering the project was confirmed. There are valid economic arguments against incentives: they can result in less-than-optimal business locations and community development, create cases in which public officials are picking winners and losers, disfavor small businesses, and result in wealth transfers from the public sector to private interests. However, it is unwise for a government to disarm unilaterally, particularly if nearby cities and suburbs offer abatements aggressively.

The big lesson that applies to site selectors is that abatement policies are much more important in location decisions within a region than in those between regions. This is obvious once you think about it. In comparing one region to another, there are consequential differences in workforce quality; educational resources; infrastructure; access to raw materials, suppliers, and markets; government policies; real estate availability and cost; and other business costs that are likely to be much more important than a short-term tax abatement in determining whether the business is ultimately successful. Within a region, though, these other attributes are likely to be identical or at least very similar, and tax differences loom larger.

Will the incentives template you’re working on make Ohio communities more competitive in the future?

I think so, in the sense that it encourages a more deliberate process in evaluating property tax incentives and a clearer idea of whether a specific incentive makes public entities better off or worse off in the long run. It is important to realize that the tax structure in Ohio is different from that in many other states. Ohio municipalities are funded primarily by taxes on the payroll of people working within the municipality. There are municipal property taxes, but they are less important. The bulk of property tax revenues goes to the schools. Accordingly, this tool includes the impact of an abatement on the city, the schools and Franklin County.

A particularly thorny problem in estimating the impact of an incentive is that we never know whether an incentive was truly necessary. Would the jobs have still arrived or stayed had the incentive not been offered? If so, the incentive is a deadweight cost. This depends both on unknown internal company deliberations and the behavior of competitors — especially those within the region. The model is a cost-benefit analysis including a probability that the incentive matters. This makes the results not entirely conclusive, but the probability can be reduced to the point where the costs outweigh the benefits. If an abatement’s benefits outweigh its costs only if the probability that it matters is a virtual certainty, city officials may want to think twice about granting it.

Based on your book “Knowledge Economies and Knowledge Work,” how well equipped are Ohio cities and towns to compete in this arena?

The key point of the book is that knowledge work extends far beyond high-tech fields. Quoting from the book, “In fact, the knowledge economy extends to virtually all industries and occupations. It includes the ability of a factory worker to program and operate a computer numerical control machine, a hairdresser to give a client a permanent, a plumber to find and correct a leak, and a salesperson to provide excellent customer service.” The implication is that the knowledge of workers has become a factor of production just like the traditional factors of land, labor and capital. That has implications for the way work is done, the way companies and communities are organized and the way people are managed. 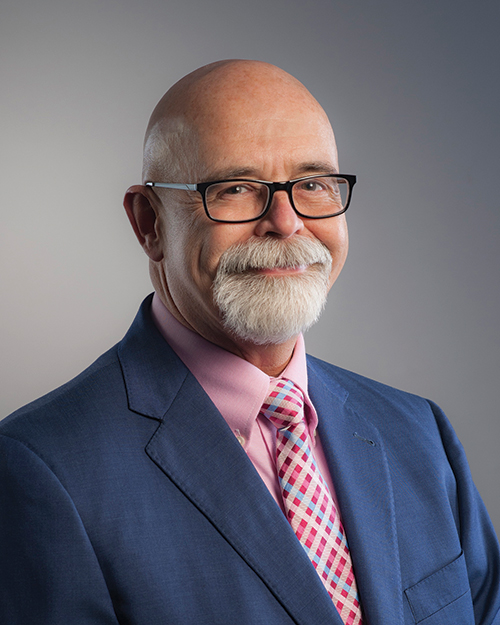 The knowledge economy works most effectively when information is readily accessible so that it can be transformed into knowledge by people who are skilled at doing so. This requires both skills development and infrastructure. Ohio has a robust network of two-year and four-year institutions. Our community college network was developed in the 1960s by Governor James Rhodes, who believed that a college should be convenient to every Ohioan. Broadband internet is the key knowledge infrastructure. In the book, I compare the role of broadband internet and fiberoptic networks in enabling the knowledge economy to the roads and railroads that enabled the agricultural and industrial economies. In much of Ohio, internet access is good, with broadband subscription percentages equal to or better than the national average in both larger and smaller communities. But in the thinly populated Appalachian region, access is much less. I show in the book that this results in internet subscriptions and computer ownership far below average in these counties, even among higher-income households. So Ohio is generally well-equipped, but with some work yet to do.

Is the diversity of Ohio’s local economies the state’s chief competitive advantage, or are there more important factors than that?

The number and range of community colleges and public and private four-year universities throughout the state is another major advantage. As is true in many other states, though, state budget cuts over the years have made public colleges and universities less affordable.

How can Ohio communities improve their workforce development efforts?

Any thoughts on how Ohio’s manufacturing sector will weather the current economic storm caused by the pandemic?

I am concerned about the impact of the downturn on our manufacturing sector and on the state’s economy as a whole. In general, I am expecting the economic recovery to be slower than some think. Obligations are being deferred, not forgiven, so economically vulnerable households are accumulating debt. That creates a hole that it will take some time for them to climb out of.

Ohio’s manufacturing sector is generally more focused on durable goods. These are more susceptible to economic downturns because they are more expensive, and their purchase can more often be deferred than nondurable goods. Our weekly jobless claims have been a higher percentage of our labor force than average, and the Current Employment Statistics for March showed Ohio employment down 0.7% compared to the 0.46% national average. Manufacturing, however, was off only slightly in Ohio and the U.S. As I always point out, though, one month does not a trend make.

Dr. Bill LaFayette is owner of Regionomics®, a consulting firm in Columbus, Ohio, focused on helping clients understand and thrive in small-area economies. Services include economic development strategy, workforce strategy, economic impact analysis, economic and demographic analysis, and fiscal analysis. Prior to founding Regionomics in 2011, he spent 12 years as vice president of economic analysis for the Columbus Chamber of Commerce and four years with Rickenbacker Port Authority. He is an adjunct faculty member of The Ohio State University’s Fisher College of Business and John Glenn College of Public Affairs. Bill is coauthor of “Knowledge Economies and Knowledge Work” (Emerald Publishing, 2019); writes a bimonthly column, On the Money, for Hannah News Service exploring various aspects of the Ohio economy; and has produced an economic forecast for the Columbus metropolitan area annually since 2000.

The catalyst within this partnership will be JobsOhio investing up to $100 million that aims to, over the next 10 years, result in up to 15,000 STEM graduates as well as the execution of $2 billion of research and real estate development within the Cincinnati Innovation District, ultimately resulting in an estimated 20,000 new jobs and $3 billion of annual economic impact. JobsOhio investment will be paired with investments the University of Cincinnati and Cincinnati Children’s will be making to scale their respective operations. (Turn to the Cincinnati Intelligence Report beginning on p. 157 of this issue for an interview with University of Cincinnati Chief Innovation Officer David Adams.)
“To compete and win, we must invest in research and talent while establishing vibrant, amenity-rich communities to realize our long-term vision of making Ohio the best place in the country for tech and life science jobs,” said J.P. Nauseef, JobsOhio president and chief investment officer. “We applaud UC, Cincinnati Children’s and the many partners who have stepped up and made significant new investments to drive these outcomes.”