Where Aerospace Manufacturers Are Gravitating in 2020 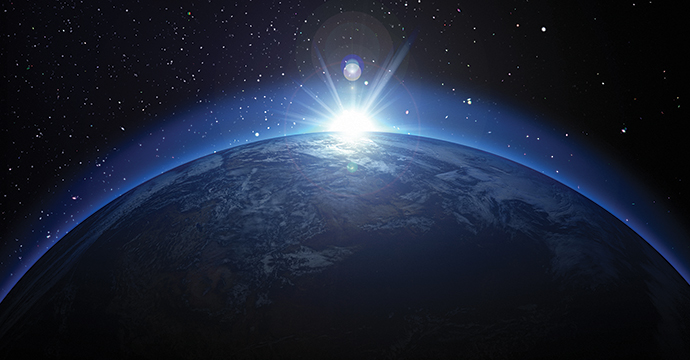 PwC’s Aerospace & Defense practice has issued the seventh edition of its Aerospace Manufacturing Attractiveness Rankings. It does so at “a precarious moment in the industry’s history,” according to the report’s introduction. “By April 2020, the COVID-19 pandemic had plunged commercial aviation into crisis mode, with global revenue passenger kilometers (RPKs) nosediving by 94% compared to the same month a year earlier. International flights ground to a near-complete halt. By June, RPKs were down 87% against the year-ago period. Meanwhile, the International Air Transport Association (IATA) forecasts that 2019 levels will not be restored until 2024.” 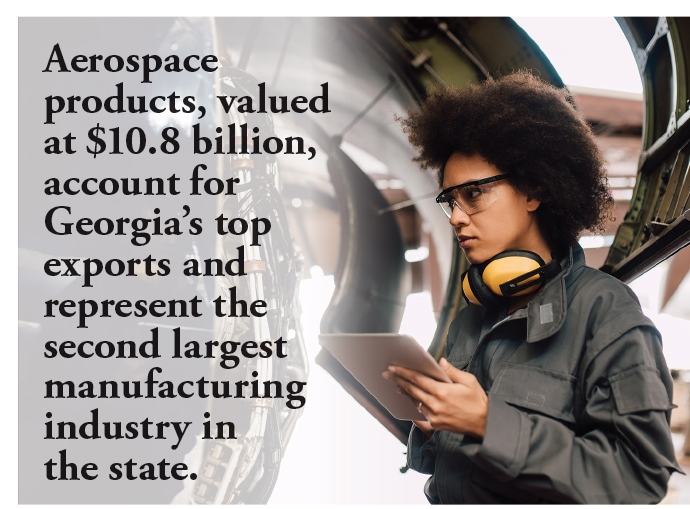 Aircraft and their many components are still being manufactured globally, nevertheless, and the 2020 version of the rankings sheds light on where that is likely to remain the case, given the attributes of the locations performing well. PwC explains in the report that the “rankings are based on a weighted score of category and subcategory rankings. Ranking categories include cost, economy, geopolitical risk, infrastructure, labor, industry and tax policy. Geopolitical risk has been excluded from state rankings, as the risk is similar for all the states. The categories comprise several discrete metrics, which are then aggregated and weighted to arrive at the final rankings. While both state and country rankings use comparable metrics, there are slight differences in each measure’s relevance to the ranking and the availability of quantitative information.”

The Top 10 country rankings for aerospace attractiveness are:

PwC on the United States’ first-place finish: “The country’s dominance is supported by a large and productive labor force and relatively favorable tax environment, following tax reform. In 2019 the A&D workforce numbered 867,000 direct employees, including about 63,000 aerospace engineers. The U.S. was also the global leader in A&D exports in 2019, generating $141 billion in revenue and ranking as the U.S.’ top net export. The country’s top ranking was further strengthened by growth in revenue passenger miles from international and domestic travel in 2019. Out of the top global 100 A&D companies, as many as 34 are based in the U.S. On the defense side of the industry, the country’s federal defense spending has been on the rise steadily since 2016. U.S. military spending hit $717 billion in 2019, up from $649 billion in 2018. The U.S. aerospace industry also attracts significant foreign direct investment (FDI), which totaled nearly $22 billion at the end of 2018 (latest figure available).”

The Top 10 state rankings for aerospace attractiveness are:

How did Georgia clinch the top spot? PwC explains: “The state ranked in the top 10 in all categories except labor, with its ranking in infrastructure rising from 15 to number one. The state’s A&D workforce of 108,000 is employed by more than 800 aerospace companies. Aerospace products, valued at $10.8 billion, account for the state’s top exports and represent the second largest manufacturing industry in the state, representing $57.5 billion in economic impact. In 2018, Georgia cut its top corporate income tax rate from 6% to 5.75%. The Georgia Center of Innovation for Aerospace promotes business partnerships and intercompany collaborations to help nurture the state’s A&D expertise. In April 2019, Macon-Bibb County, Central Georgia Technical College and Robins Air Force Base joined the Central Georgia Aviation Partnership to nurture workforce development, offering training at a military aircraft maintenance facility (formerly Boeing’s manufacturing facility).”

The full report is available in the Aerospace & Defense practice section of www.pwc.com.

Pratt & Whitney, a division of Raytheon Technologies Corp., plans to invest approximately $650 million through 2027 in a new Buncombe County, North Carolina, manufacturing facility. The company says in a release that the milestone investment in new building, technology, machinery and equipment is intended to create 800 new positions through 2027 including career opportunities in engineering, technology, production and management.

“This investment will enable Pratt & Whitney to continue to modernize and transform its operations with cutting-edge technologies,” said Chris Calio, president, Pratt & Whitney. “Turbine airfoils are a critical component across our engine portfolio, and demand will increase significantly as the market recovers over the next several years. We need to invest today to ensure that we have the infrastructure, production capabilities and workforce in place to meet future market demand and to provide the best products to our customers worldwide.”

Landmark Tenant for a New Development

At full buildout, the operations of Pratt & Whitney are intended to create over 800 jobs at an average wage of $68,000, approximately 60% above the average wage in Buncombe County. The project is expected to generate over $54 million in new annual labor income for Buncombe County and the Asheville Metro Region, according to estimates by the Department of Commerce.