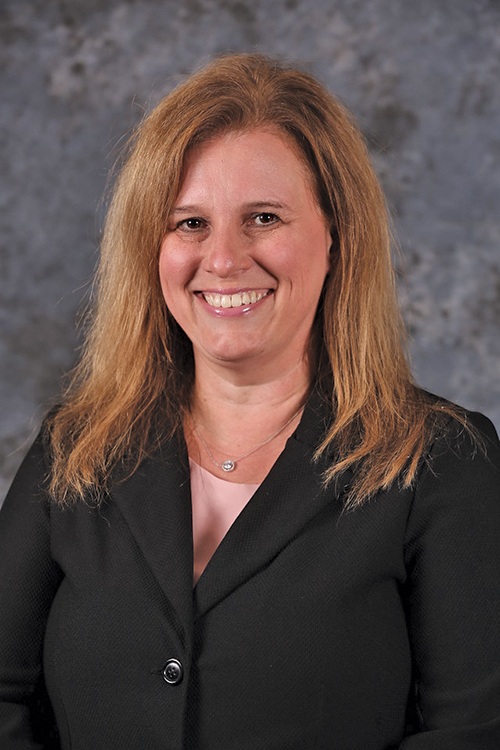 Many of you attended IAMC’s first Virtual Forum on September 14 and 15. If you were there, I hope you enjoyed it and benefited from the professional development programs. Piecing together anecdotal evidence with data from the post-event survey, we have strong indications the conference was highly valued by most of the participants. Overall, they liked the education programs and the plenary session speakers. The networking experience was less well rated, but that can’t be surprising for people in an industry that so highly values face-to-face relationship building. A common descriptive expression was: “It exceeded my expectations.” Hey, that’s what we always want to do. I call it a strong outcome. Here are some highlights.

The C-suite Spotlight presenter was William “Bill” Concannon of CBRE. His industry service extends from the 1980s through to today. He walked us through corporate real estate’s evolution over the period and then focused a bit on what he believes are the key linkages between CRE and the C-suite.

Two paid speakers also favorably impressed attendees. Phil Jones got rave reviews with his talk, “Exactly What to Say — The Magic Words for Influence and Impact.” And Netflix co-founder Marc Randolph told us how he did it.

The professional development programs, the meat of every Forum, were rated as a group the second highest of any IAMC Forum ever. One post-event survey respondent said, “On a very positive note, I found myself being very focused on the content of the presentations, taking notes, etc., which in my opinion is a bit more difficult to do being there live, which I guess maybe has its distractions.”

Other well-rated programs included “Logistics Real Estate Design & Technology — Nowhere to Go But Up,” “Manufacturing, Warehouse & Distribution Center Robotic Automation and Implications for CRE Investments and FM in a COVID-informed Environment,” and “The Realities of Reshoring/Nearshoring and Industrial Platform Design.”

As always, IAMC organized programs exclusively for Corporate members. The Research Roundtable session featured Kate Hay of Juniper Capital Partners speaking on “Best Practices for Transitioning CRE’s Focus from Tactical to Strategic.” And the always popular Peer-to-Peer for Corporate members provided breakout-group discussion opportunities on a number of CRE topics. Both programs were highly rated by the Corporate member participants.

In closing, I’ll suggest that as a community we all express our gratitude as a constructive response to this strange and tortured year. I am grateful for my family, friends, job and the unique professional support group that is IAMC. For the very positive outcome that was the Virtual Forum, I’d like to extend my thanks and appreciation to my board of directors, President Tate Godfrey, our talented and determined staff, our dedicated sponsors, the excellent speakers and panelists, the many committee members who assist staff, the Forum attendees and to every other member. I’m grateful to each and every one of you for your presence and support.

If you have comments, ideas, etc., reach out to me. I’m here for you.

“Surrender clauses are a hidden but real cost of transacting,” says Geoffrey M. Kasselman, SIOR, LEED AP, the Chicago-based executive managing director in Newmark Knight Frank’s National Industrial Practice. “So, as a potential cost center, it should be scrutinized as thoroughly as anything else that has potential dollars associated with it.” 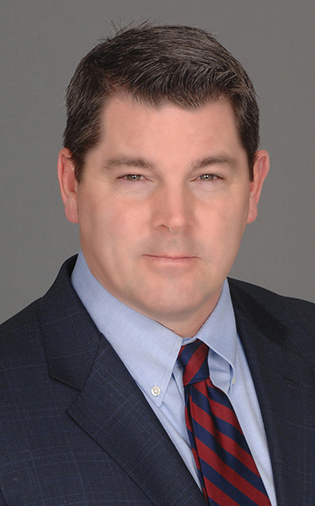 In essence, the surrender clause is designed to revert vacating assets back to pre-move-in condition, and is essentially, as Denver-based Joe Howell describes it, a check-the-box consideration. “Eighty-five percent of the time, the language is pretty standard,” says the executive vice president and managing director of NAI Global Corporate Solutions. “When we review leases, we have standard base language, and as long as the language of the surrender clause measures up to that standard, it’s really just check-the-box.”

It’s when the language doesn’t measure up that troubles begin. “I consider IAMC members to be very sophisticated, and suspect that they’re attentive by necessity and experienced in these kinds of clauses,” says Brian Knowles, principal of Lee & Associates’ Eastern Pennsylvania region. “But sometimes tenants can be in a hurry, and some landlords are simply more scrupulous than others.”

To that extent, “Watch out for any language that the landlord would throw in beyond the standard,” Howell advises. “We’ve seen tenants that inherited leases through acquisition before we were engaged and had the chance to review the language. And some of those leases made the tenant responsible for making everything, from rooftops and parking lots to exterior walls, return to new condition.” Howell reports that this slip of scrutiny can cost “hundreds of thousands of dollars.” 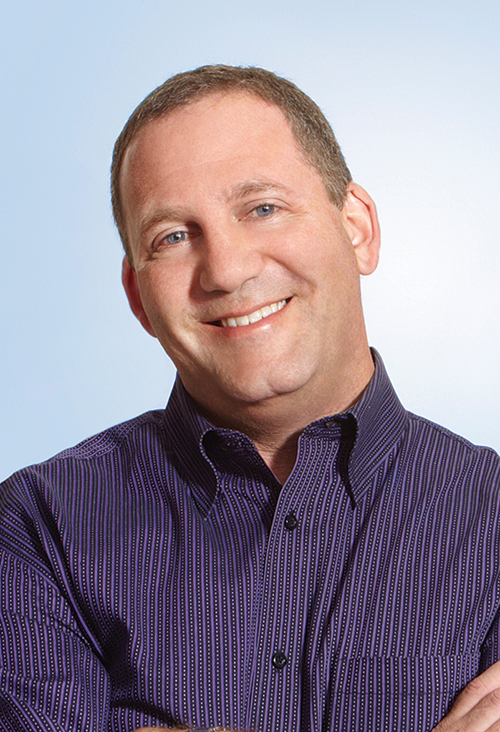 “What does that landlord need that can be exchanged for something you need, which may be a generous or favorable position on a surrender clause that could have been different up front?”
— Geoffrey M. Kasselman, Executive Managing Director, Newmark Knight Frank

Not all the fault always accrues to the landlord. “Tenant performance varies company to company,” says Eric Zahniser, a senior associate in the Eastern Pennsylvania Lee & Associates office. “Some of the more sophisticated corporate real estate groups will have a very process-oriented facilities management program, whether they handle it in-house or outsource it, and some might not always stay on top of what needs to be taken care of while they’re in the lease.” Industrial space in particular can produce a high level of wear and tear over the occupancy period.

Kasselman tells the story of a recent landlord meeting he had on behalf of a client who was considering expanding into a neighboring unit. That unit was occupied by another tenant — not his, he emphasizes — that was in material default of the lease. “They were using the space to store extremely heavy steel materials, causing the floor to fail because it wasn’t built to support that load or its movement throughout the building for months and years.” The default gave the landlord leverage to free up space to accommodate Kasselman’s client, and naturally, the defaulting tenant was responsible for footing the repair bill.

In California, he says, it’s possible to take advantage of the American Industrial Real Estate Association’s (AIR) lease templates, designed to pick up the speed on cut-and-dried leasing, which really means smaller deals. 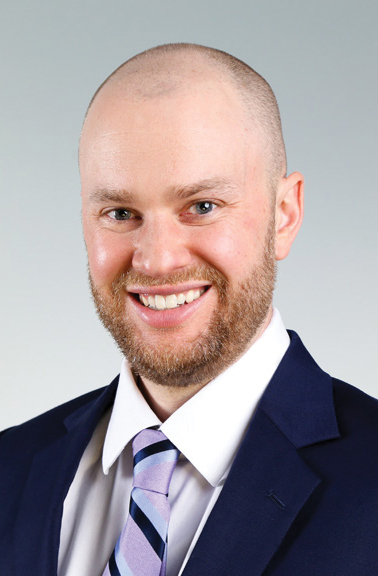 But even with minimal last-hour options, there is room for creativity before you start invoking lawyers, writing checks or restoring spaces to their original condition. As Kasselman points out: “At the end of the day, everything is negotiable.”